The future of Europe - features, predictions and interesting facts

For more than a century of thought on the future of Europe does not leave the attention of philosophers, historians, politicians and simple-minded people. The internal orientation of Russia to the West adds to this contemplation the element of involvement in the problem, because European culture and values for a long time remain the standard for the Russian idea. The future history of Europe and the world today is the controversial field that affects a growing number of cultures and political positions.

Two classic philosophical and historical works – N. I. Danilevsky "Russia and Europe" and of O. Spengler "the decline of Europe" for the first time analyzed the way the European world. Identifying cyclicity in the development of culture, both researchers distinguish European style, as one of the leading on the world stage of the nineteenth century. 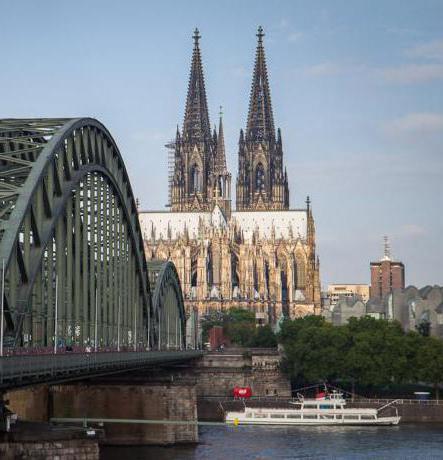 Oswald Spengler defines European culture as almost the last complete cycle of its existence. Policy issues and the economy are not leading to the concept of the philosopher. It represents the culture as a living soul, which is in European style lost by the end of the XIX century. In its place must come a different type of culture, Spengler defines it as the Russian-Siberian.

Danilevsky, citing the other grounds for a typology of culture, also of the opinion about the slow decay of the European world, the development of a new Russian cultural-historical type.

Demographics and the future

Pessimistic forecasts on the future of Europe put forward today, a growing number of analysts. One of them was Gunnar, Hansen. His work “Sons and world domination” is based on the demographic data, examined in historical and contemporary contexts. Hansen, shows that the historical shocks occur in those areas where the youth comprise a large portion of the population (about 30%).

Today, this rapid population growth is observed in the Arab-Muslim world, and in Europe it is very negligible. The situation is aggravated by sluggish desire of Europeans to create a family, same-sex marriage, the General decline of family values. 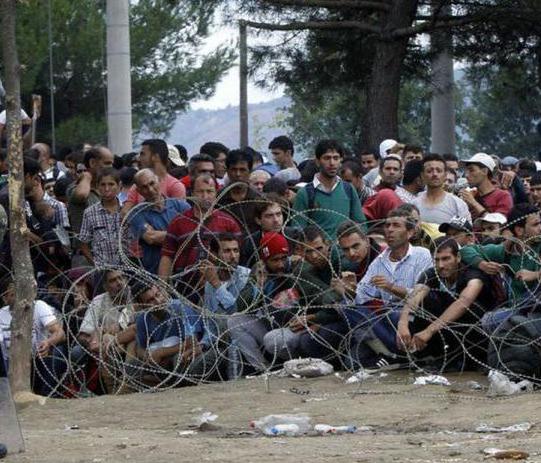 The Author writes about a fatal mistake of Europe, which in 2015 provided an opportunity for the refugees to resettle in European countries. Migrants and their descendants will eventually make up the main population of Europe (according to Gallup – 950 million in 2052), and thus bring their religion and traditions.

The Influx of migrants from the Middle East, including a large proportion of families with children, is not just a quantitative increase in the population. It is the emergence of fundamentally different worldviews, which in some cases is inconsistent with the European culture. The Foundation of the world:

These and other factors are the reason for the leveling of European identity – a new generation of Europeans will be a minority in their historical lands.

The Important point in figuring out what Europe in the future will be present on the world stage, is its interaction with Russia. If Russian identity is perceived from inside Russia close to European, that from the outside it is often recognized as a separate culture or Eastern totalitarian state. The future of Europe in most of the works described in complete isolation from Russia – both economically and politically, culturally. The slow death of Europe does not mean similar processes in Russia.

The Political future of Europe in some works is considered in the context of Russian-European cooperation. Common Christian roots, natural and human resources provide the Foundation for this cooperation. 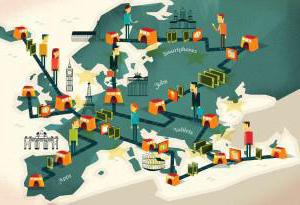 Russia needs Europe as a source of technologies and markets for raw materials.Europe sees Russia as a reliable supplier of energy resources. The tandem of the two economies and, in General, cultural and historical paths must lead to the creation of a new cultural-historical type. This opinion is perhaps one of the most optimistic. 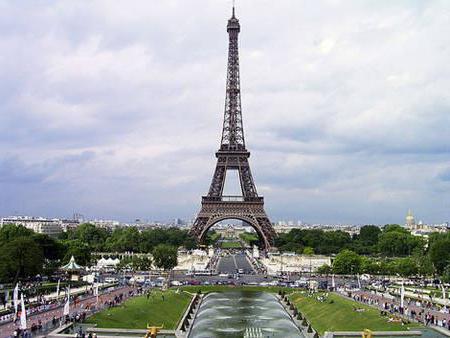 Remember the soothsayers and prophecies describing the future of Europe. Vanga and Nostradamus predict climate change, civil and religious wars, the diseases that plagued Europe and change her life. Edgar Cayce-psychic, writes about natural disasters, large seismic activity in Western Europe, which will lead to significant changes in the way of life of Europeans, forced to take a different attitude to technology and religion.

Correlating predictions and historical facts, analysts point to some similarities and the justification made. The esoteric version is also confirmed by profound transformations which Europeans expect in the future. 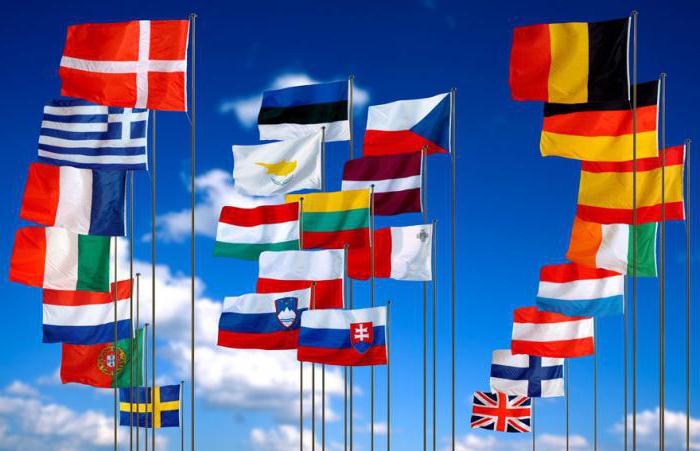 In recent years the European world has changed significantly, influenced the fate of many Nations. Increased migration of indigenous peoples-the Dutch, the Germans, the French are increasingly leaving the United States, New Zealand, Australia, giving way to immigrants from the Middle East. Comfortable and safe Europe has not realized itself, a premonition of terrorist attacks and other disasters cause a sense of insecurity and uncertainty. Most researchers agree – Europe is in a transitional state. What will be the result largely depends on the political, economic, cultural, and demographic backgrounds.

Regardless of predictions and perspectives on the future of Europe will depend on the historical development and the future of other cultures and peoples, because it is a century was decisive in the world cultural space.

the First thing the commander sees when approaching the unit this drill stand soldiers (cadets, trainees), therefore, each employee should learn how to accept the situation, know the place in order and correctly execute the comman...

the Official budget of Ukraine for 2015 was adopted on December 29, 2014. For the decision voted 233 deputies. The decision was not easy. Repeatedly there have been attempts to defer a decision on 2015. However, the forces of the ...