Urinary tract infections in a child are a very common cause of hospitalization and in this dubious superiority are second only to SARS.

What exactly causes infections? How are they diagnosed in newborns? Is it possible to prevent their occurrence? This is what today's article will be devoted to. 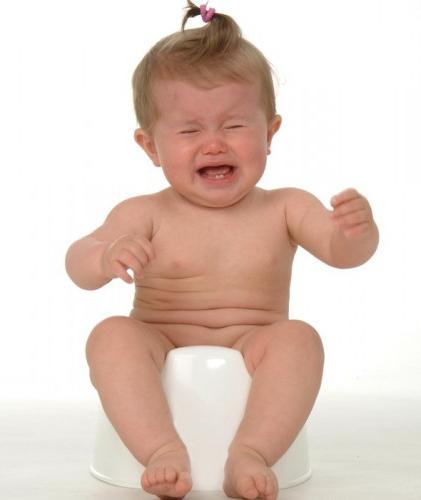 What is the urinary system

Before we talk about diseases, let's remember which organs belong to the human urinary system.

Normally, all these structures cannot be a breeding ground for microorganisms, since they are sterile. But if bacteria get there from the outside against the background of weakened immunity, a person may develop diseases – urinary tract infections.

In a child, as in an adult, such pathologies include cystitis, pyelonephritis, urethritis, etc. But in children, the risk that the inflammatory process will turn into a chronic form is much higher. This is all the more dangerous because of the frequent absence of obvious clinical manifestations of the disease.

Urinary tract infection: causes of its occurrence in a child

As the main cause of a large number of these diseases, the features of the structure and functioning of the genitourinary system in children are highlighted. 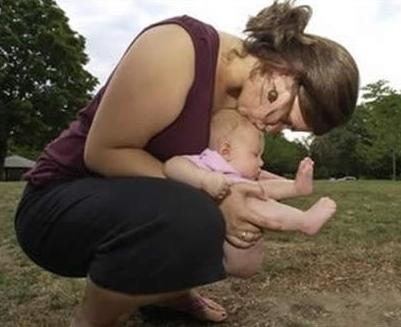 So, for example, in children under three years of age, due to the immaturity of the renal tissue and weak immunity compared to adults, there are almost no isolated infectious manifestations of the same urethritis or cystitis. Urinary tract infections in a child spread to the entire system, affecting both the renal pelvis, urethra, and bladder.

The pathology itself is most often caused by E. coli, which, being natural in the flora of the large intestine, becomes a source of inflammation, getting into the kidneys, but can also be excited by staphylococci, streptococci or other types of bacteria.

Worm infestations that reduce the immune background of the child, frequent constipation, dysbiosis are also a considerable danger., as well as the presence of chronic inflammation on the skin or other foci of infection.

Urinary tract infection in infants: how it manifests itself

As you have already understood, in order to prevent UTI, it is important first of all to observe hygiene rules. So, in newborn girls, a wide urinary canal located close to the anus is easily infected, therefore, proper (without soap) and regular washing plays an important role in preserving the health of the future woman.

But if the infection still occurred, then the following signs may signal this: 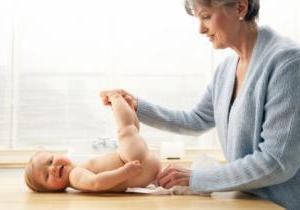 Each of these symptoms requires contacting a pediatrician and a thorough examination of the newborn. Untreated urinary tract infections in a child often lead to serious pathologies of the kidneys and other organs in old age.

Domestic cats, as well as humans, are susceptible to diseases, and a rare owner can boast that he has never provided medical care to his pet in his life. For successful, and most importantly, surgical treatment, it is better to us...

Despite the fact that today there is simply no shortage of food in our country, and such goodies as, say, jam and jam are presented in a huge variety on the shelves of grocery stores and supermarkets, many are still engaged in the...

Proper nutrition plays an important role for your pet. In order for the cat to be energetic and mobile, you need to take care of it and make a balanced diet. The right choice of cat food will help to cope with this task in the bes...

In winter, many mothers are concerned about the question of how to cure cough in children? In cold weather, many children get sick. When a baby coughs, I want to cure him quickly, and with safe medications. Parents turn to doctors...

Many cat lovers are deterred from acquiring their furry pet by the presence of very sharp claws. And not at all because the cat can scratch the owner. But the damage to property, and especially upholstered furniture, about which i...

Competent selection of a nickname for a kitten-girl

Do you have a fluffy miracle kitten at home? This charm does not have a name yet, and you so want it to be beautiful, sonorous and would certainly convey your delight and love towards a new family member. After all, the family of ...