Average wages in Belarus for workers and employees

The Republic of Belarus, one of the most prosperous States in Eastern Europe, has a population of 9 million 460 thousand people. It shares borders with Ukraine to the South, Russia to the East, Poland to the West, and Lithuania and Latvia to the North-West side. The country's capital is Minsk with population equal to 1.8 million people. What is the average wage of Belarus? And what determines the specific amount payable to the employees of a particular sphere?

Dynamics of changes of wages in the Republic of Belarus

Average wage in the Republic of Belarus is calculated National statistical Committee on the recommendations of the International labour organization. Data are determined over the month period. In addition, the information classified by areas of activity of the economy at the nation-wide classifier of the Republic of Belarus OKRB-2006 "activities of the economic sphere". It is important to note that Belarusian specialists to determine specific numbers apply the method of the arithmetic mean. So, when calculating the amount for a monthly period the amount of the Fund divided by the number of workers, operating for the benefit of the economy. 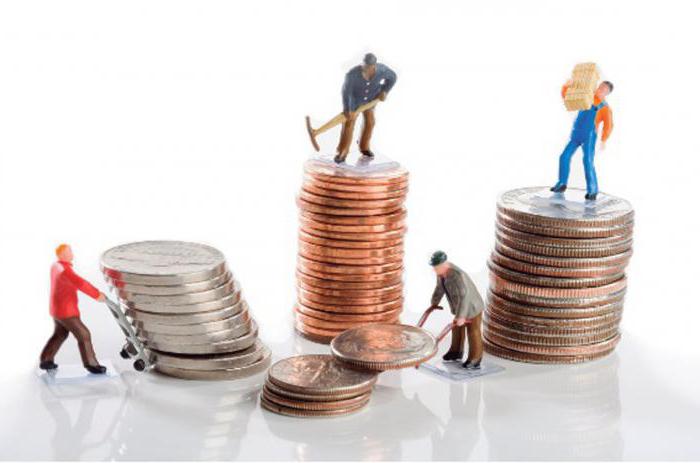 Thus, the analysis of the last three years revealed a trend of increasing average: in 2014, 536 rubles determined in January, which is the smallest indicator in monthly calculation, and RUB 685 in December (the largest number); in 2015 presents the indicators 606 and 747 million, respectively. Already in 2016: RUB 659 - Gross average wage of workers of Belarus in January, a 752 – for August, which is the largest number.

According To the data of National statistical Committee Average wage in Belarus in September 2016 made 732,9 of the ruble, which tells about the decline in figures 17.4 of the ruble compared with August. It is important to note that before the average fell in April. The figure submitted is equal to 377 dollars at the average exchange rate of the National Bank (in August the figure was $ 6 more). 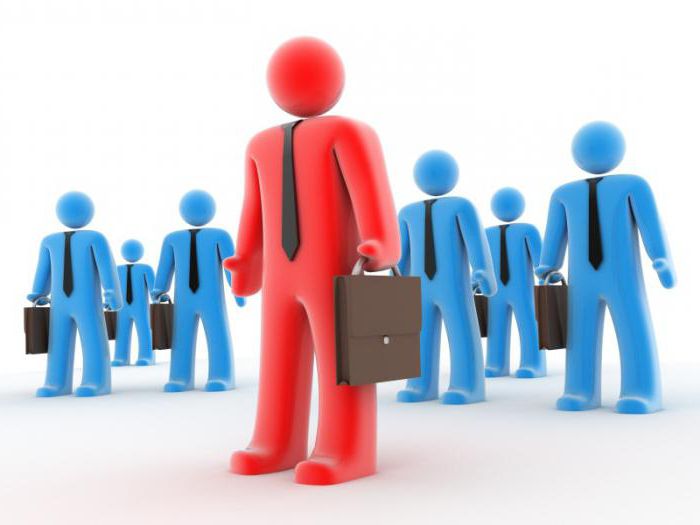 But The average wage of workers in the Republic of Belarus for September stopped at the 734,8 rate of the ruble (by 17 rubles less than in August). It should be noted that in January figure, which determines the average value of public earnings fell substantially (up to 662 rubles), and then was observed a gradual rise, however, as noted above, September was again characterized by the fall of this indicator.

The Average wage in Belarus by industry

It is Important to note that today, the highest level reaches wages in areas related to computing equipment air transport manufacture of coke and refined petroleum and mining fuel and energy purposes. But the lowest rates characterize the education sector and, of course, the implementation of social services. 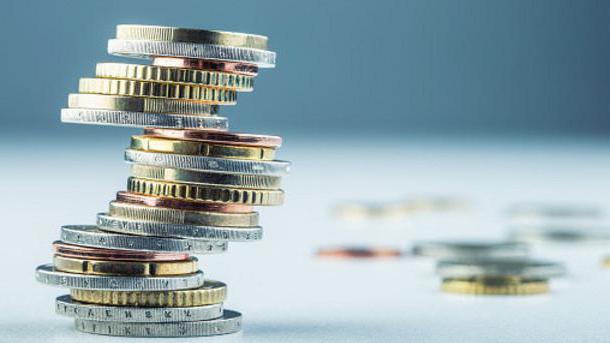 Of Course, the average wage of workers of Belarus varies from region to region. For anybody not a secret that a leader is Minsk, followed by the regional city, and then other settlements. However, the decrease of wages in the province at the official level never fixed was not. On the contrary, always there are different sorts of bonuses and benefits for workers in rural areas. In addition, for employees in the real sector of the economy, this provision is also active, but it is used quite rarely.

Average wage in Belarus is calculated according to individual rules, which is quite natural for a separate territorial unit. Thus, in the calculation of employees of a particular sphere shall include the following components:

Belarus decided to allocate 14 economic activities. The analysis is carried out annually. The following are the nominal gross average wage in January 2016 by industry, and also presents the percentage of each indicator by January 2015:

The highest salaries in Belarus

As it turned out, The average salary in Belarus Depends on many factors, most significant among which is the sphere of activity in which busy a particular employee. It is advisable to give some examples of vacancies: 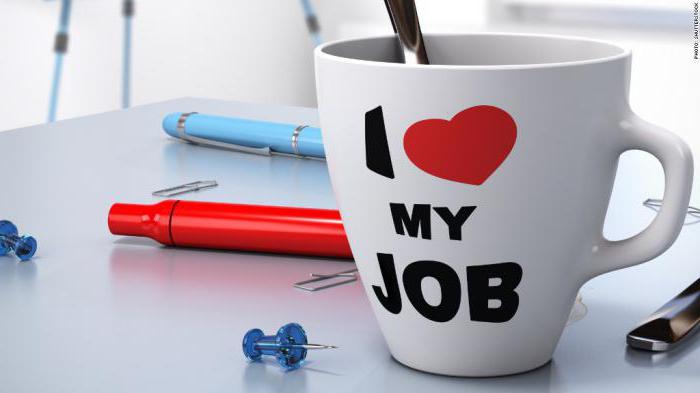 Wages significantly depends on the direction of activity of the employee, his experience and, of course, professional knowledge and overall development. So, the most purposeful and strong-willed members of society, the Republic of Belarus is preparing a special post!

Accounting involves a lot of different operations with the basic, off-balance sheet and other accounts. One of the main operations is the write-off of fixed assets. It is carried out exactly with the guidelines and other documents...

70 the account is designed to summarize all data on remuneration of employees. It takes into account the various bonuses, allowances, reflects the operation of pensions, and to pay profits on securities of the company. In this pub...

on the Internet everyone can find something and become an expert in any field of earnings. Among the most popular professions can be noted freelancers – those who work for hire; copywriters – people who write custom ar...