When is Tatiana's day a student's day?

In Russia, the Student's Day is celebrated on January 25. It is at this time that the winter session ends in all universities of the country, and the students' vacation time begins. This date, by decree of the President of the country, was officially considered the Day of Students. This youth holiday coincides with Tatiana's name day. Why is this Great Martyr considered the patroness of students of higher educational institutions? 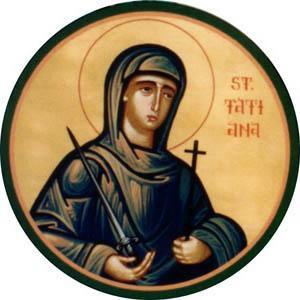 January 25 It is both a church (St. Tatiana's Day) and a professional holiday for all students. Often freshmen, having heard about the existence of such a celebration, begin to inquire from more experienced senior colleagues: when is Tatiana's Day? After all, this date is associated with the end of the winter session and the release from endless classes and preparation of papers for exams. But where did the custom come from to celebrate the Student's Day on Tatiana's name day? The saint, whose name day is celebrated at the end of January, was born in the first half of the III century AD and was a Roman. Her family was considered very noble and rich in the Roman Empire, but Tatiana's father was a secret adherent of Christianity and raised his daughter according to the canons and values of his religion.

Tatiana grew up and took a vow of celibacy. She devoted her life to faith and charity: she cared for the sick. Because of her commitment to Christianity, Tatiana was persecuted, her body was tortured, but the girl's spirit was broken. In the end, her head was cut off. The Christian Church canonized her, and since then a holiday dedicated to the memory of this holy Great Martyr has appeared in the church calendar. To the question of the uninitiated: “When is Tatiana's Day?” - you can safely answer: "January 25." However, the reason why this saint became the patroness of all students remains a mystery to us for now. Or maybe it's just a coincidence?

Probably, many people know that the first Russian university was founded in 1755 in Moscow by decree of Empress Elizabeth Petrovna. The date of signing of the decree coincided with Tatiana's Day (according to the old style - January 12). Since then, Tatiana has become the patroness of all students. Much later, Nicholas I issued a decree not to celebrate the opening day of the university, but to consider this date as the Day of All Students. Since that time, at first only students of Moscow University, and then students of other universities in the country began to celebrate their "professional" holiday on January 25 - the day that, according to the church calendar, is the name day of all Tatiana. On this day, after passing all the exams, the students organized magnificent folk festivals. At that time, the celebration of this day was a real event for Moscow. 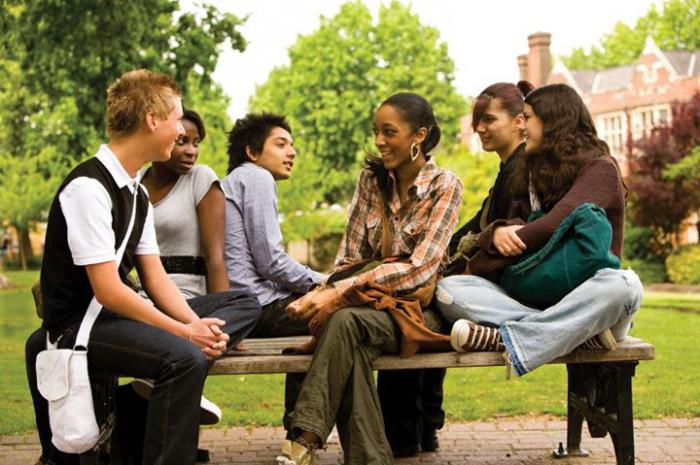 In connection with this holiday, Tatiana girls are the most lucky, regardless of whether they are students or schoolgirls, employees or housewives. All the owners of this name are presented with flowers and gifts on this day. Guys who are in love with them, from the very first day of dating, begin to wonder when Tatiana's Day is. It turns out that the owners of this beautiful name in their holiday calendar have one more holiday than, for example, Natasha or Masha. After all, all their friends always know exactly when Tatiana's Day is the patroness of all students, but for students–birthday girls - it's a double holiday.

Protect your pet from diseases: how to warm a parrot

Sometimes people, deciding to get a pet, are guided by the desire to acquire one that needs minimal care. And many are sincerely mistaken, believing that in this regard, the ideal choice is a parrot. They say he's sitting in his c...

Dictionary of Intellectual Entertainment: what is a quiz?

One of the most favorite entertainments for kids is a quiz. It's a lot of fun - not just to run, but also to shine with erudition! But not everyone knows what a quiz is. How to arrange it, how does it differ from other amusements?...

How much a chinchilla costs is not so important. The main thing is that it's a pleasure

Someone is thinking about what kind of animal to have at home for the joy of themselves and their children. Moreover, so that there is less care (for example, as for a turtle), and more communication (like a cat or a dog). Someone...