The Famous Ural body of water — Turgoyak — included in the list of the 100 most unique lakes of our planet. The names of the rest areas on the coast also emphasize the singularity of the place: ‘Silver Sands”, “Golden beach”. Turgoyak — a real jewel in the necklace of the Ural mountains, one of the natural wonders of Russia. How organized stay in this blessed place? The level of service guests admire some other disappointed with the intake because I count on the European quality of service. What really should expect from your trip to the lake, the name of which is immortalized love boys Round the girl Gojak?

Recreation Area on the shores of lake Turgoyak 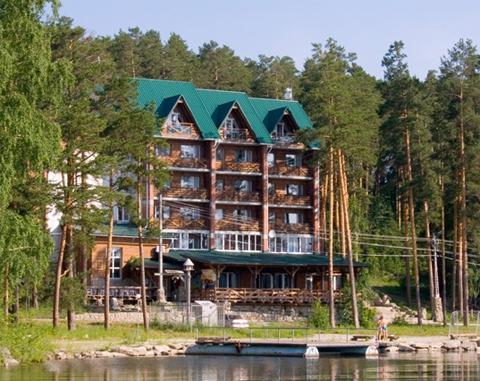 The Development of tourism contributes to the closeness of the pond to settlements of Chelyabinsk region. The lake lies in the Eastern foothills of the southern Urals, there is the upper course of the river Miass. 25 kilometers to the Southeast train station. On the shore from the village of Turgoyak in the early XX century there were the villas of the rich inhabitants of the neighboring industrial city of Miass. The climate in this part of the southern Urals — transitional between continental and sharply continental. Winter is long and cold, summers short.

Stay on the lake Turgoyak of the Chelyabinsk region are useful in any time of the year. But it is especially nice to visit here in the summer, when the shore of the pond covered with a carpet of wild herbs. The natural conditions here are very diverse, sandy beaches alternate with steep cliffs, overgrown with forest, berry forest clearing are replaced by high forest. Very comfortable for swimming and recreation area on the North-East of the lake — this strip of coast, covered with quartz sand and known as the “Golden beach”.

The Deep reservoir is located in the intermountain hollow, flanked on two sides by the ridges. According to scientists, the lake is formed in the tectonic having a circular shape (6.9 km 6.3 km). In a huge natural bowl is 500 million cubic meters of fresh water, clear as a crystal. The oxygen content is significant, there are mineral components, but the processes of vegetation are poorly developed. Such water is practically devoid of microorganisms, is healing. Explains the medicinal properties of the feeding habits of the lake. Radon sources at the bottom for 10 million years filled a natural hollow in the granite rocks. 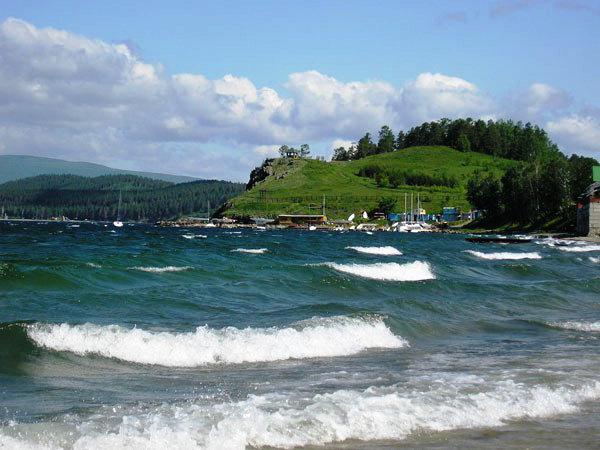 The coastline is 27 km. Maximum value of depth is in the middle of the lake — 32,5–34 m. Coastal shallows almost there, when the movement depth from the land starts to increase dramatically. At a distance of about 200 meters from the shore it reaches the average value (19 m). Turgoyak fall into a small river, follows one — a Source that connects the lake with the river Miass. The lake is well warmed up by the end of summer, when temperatures in the surface water layer up to 25 °C. At the depth of 10 m is not above 9 °C.

The Club hotel «Golden beach" (active). How to get from the city of Miass

The Dignity of the landscape and the benefits that you will appreciate every guest who appeared on the territory of recreation areas near the most popular and beloved lake. Come here to enjoy the scenery of the Urals, to breathe clean air, swim in the legendary lake and to make fascinating excursions in the surrounding area. The rest zone of the club hotel «Golden beach" (Turgoyak, Chelyabinsk oblast) is conveniently situated on the North-East coast. Used to work here a sanatorium, so the road from the city of Miass easy to find the signs.

You can Reach the hotel via the village Turgoyak, focusing on the scheme presented in the paper. The Tourist street of the village is connected with an asphalt road running along the Eastern and North-Eastern coast. Distance from city of Miass club hotel in the lake Inyshko is 7 km away. 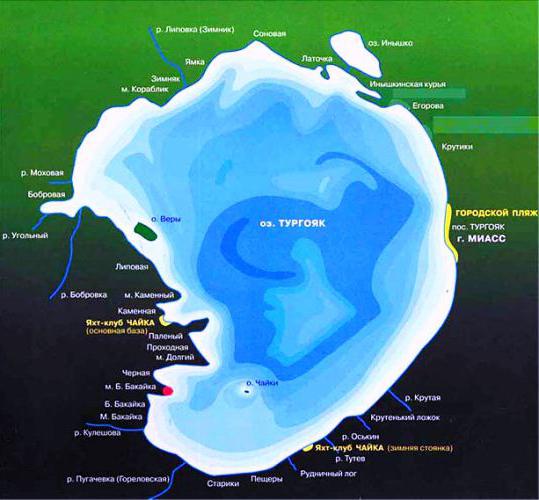 What is a “Golden beach”?

The Club hotel — is a hotel, cottages and medical Center, equipped beaches and Parking for yachts and boats. Is “Golden Beach" (active) in a quiet and relatively shallow Bay, which creates a number of advantages:

Center of Oriental medicine uses to treat various ailments of the healing power of the natural environment recreation areas “Golden beach” Turgoyakskoe forestry. Appeal to the Center, patients with disorders of the spine, digestive system, urogenital. Methods of Oriental medicine, the therapeutic possibilities of lake water and climatic factors are used to strengthen the body's defenses.

Accommodation and relax by the lake

Accommodation club hotel in summer is twice as expensive than in the winter, you need to consider when planning a vacation on the lake Turgoyak. “Golden beach” — a good option for corporate,family holidays, a weekend Hiking with a group of friends. You can rent a cottage with up to 6 people. Rates during the warm season for this type of accommodation is much higher than in winter. 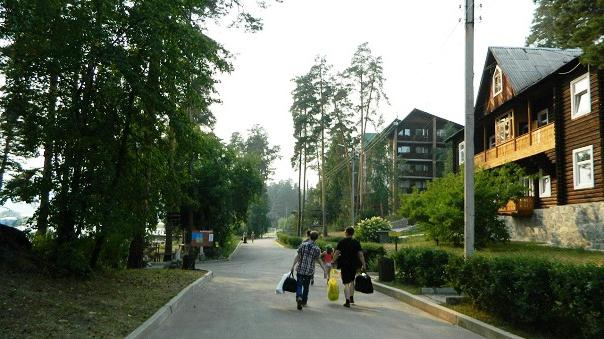 On the territory of the rest zone of the club-restaurant, bars, an equipped barbecue area. Guests can swim in the pools, use the services of baths, saunas, Jacuzzi. Other elements of infrastructure and services:

Feedback on “the beach”

The Territory of recreation areas — closed, which is very important in terms of security. Beaches club hotel clean, equipped with everything necessary. For children there is a Playground and center offering different types of leisure activities. Youth considers attractive point disco. Many travelers love a wide range of services, their diversity in the recreation area club house «Golden beach" (active). 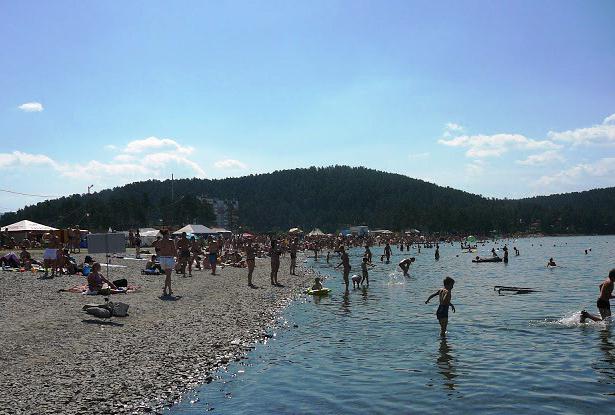 Feedback about the stay in these parts, there are diametrically opposed when it comes to compliance with the declared and actual levels of service. Negative comments from tourists most often relate to behavior of staff and high prices for food. Noted guests of the club hotel and SPA and the numerous benefits of accommodation. Among the advantages of — good quality rooms in the main building and cottages, equipped with new furniture. Modern interior and infrastructure of the club hotel — its great advantages, which is recognized even by the most demanding tourists.

The Colosseum in Rome. The ancient stadium

the Colosseum in Rome... the Scope and outlines of this Grand structure, which, by the way, it will soon be two thousand years, and still make a strong impression on all who see it. The name of this attraction has received a littl...

a Holiday in Greece is a great way to combine sightseeing with a dip in the turquoise warm waters of the Mediterranean, the Aegean and Ionian seas. If this is your goal, then ancient Athens, the beaches which are famous throughout...