Where is the Yenisei Kryazh? The nature of this region

Exploring the Central plateau, geologists became interested in the hill in the South-Western part. What is unusual in the area called the Yenisei Kryazh? Why this place is chained so much attention?

The Ridge occupies the right Bank of the Yenisei river, lying between the rivers Podkamennaya Tunguska river and Caen. The length of the Yenisei ridge is less than 750 km, and the Width of the plateau is around 200 km. the Highest point of the ridge, consider the hill Easiski Polkan, its height is 1104 m. 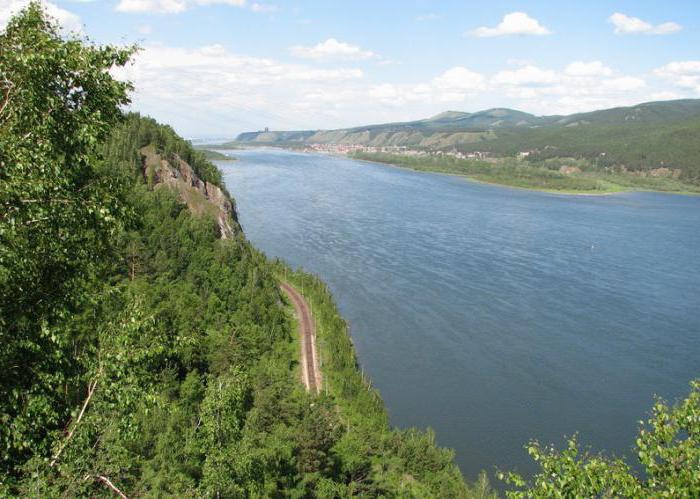 The Area where the Yenisei ridge, is divided into two mountain systems:

The Geology of the ridge is not fully understood. Scientists have yet to establish the age of the Precambrian sediments that comprise the mountain base. This ridge is part of the Yenisei-Sayan fold-thrust region, which formed the South-Western edge of the Siberian platform. 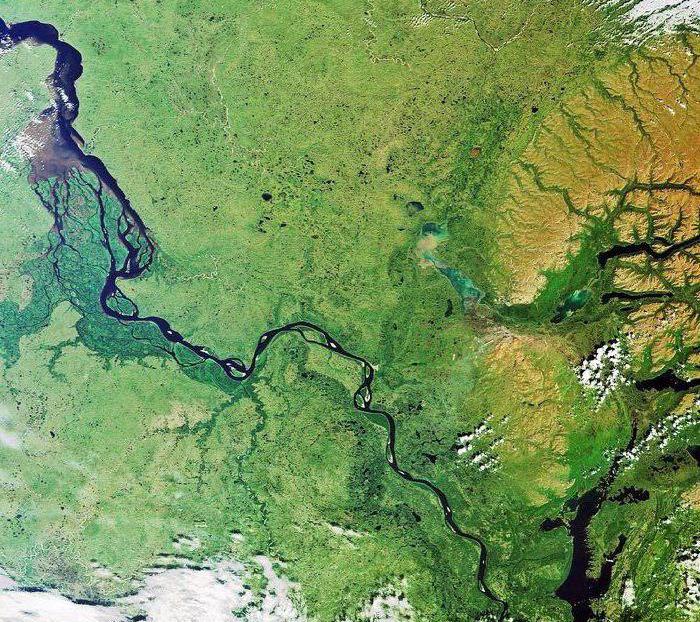 The Yenisei ridge consists of ancient dense rocks. There are limestones, sandstones, conglomerates, shales, and traps. Mountain system has the latest stable Quaternary uplift on the older Proterozoic crystalline basis. Geodynamic period of formation of the Yenisei ridge is considered to be Proterozoic. It's called the Baikal folding. Not less than six hundred million years ago the tectonic structure of southern Siberia has undergone numerous fluctuations. She rose and fell. The mountains were destroyed, then renewed and raised again. Sedimentary strata accumulated during the period when the territory of the South Siberia was a warm sea. Therefore, they contain sand, clay and limestone deposits (waste products of the inhabitants of the sea).

As the main indicators of geodynamic conditions of the formation of the continental crust consider granitoids of the Yenisei ridge. This is the General name for rocks of magmatic origin, which contain oxides of silicon and quartz. In the course of the study and research of the ridge on the composition of the granitoids has been written many scientific papers and secured several doctoral theses. 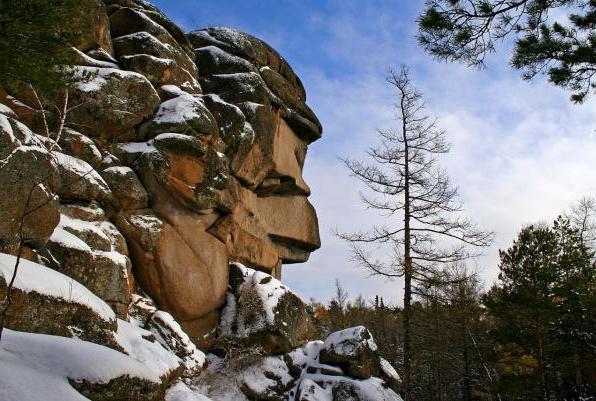 The Complex structure of the geological layers and metamorphisize deposits of rocks that have over time led to the formation of rare minerals, marble, dolomite and other minerals. It makes Yenisei ridge area of increased attention.

The Yenisei ridge consists of a variety of types of terrain. Rivers are flattened or dome-shaped, river valleys - steep slopes, with great depth. The highest point is on the top part of the ridge. The lowest is in the North, in the area of the Yenisei river, its height is 30 m. At the intersection of the Yenisei ridge (below the mouth of Stone Tunguska) river channel forms Osinovskaya threshold. Another threshold called Kazachinsko is located in the heart of Stone Cape, which is slightly more than 220 km from Krasnoyarsk.

The focus to the area attract huge deposits of minerals. It is with them mainly human activities in the Yenisei ridge. Here are found deposits of iron ore, bauxite (aluminum ore), magnesite, talc, titanite. In the NINETEENTH century in the bowels found rich gold deposits. 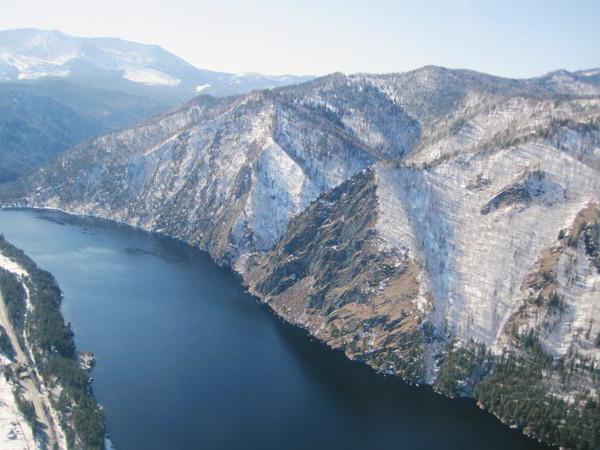 It is believed that the presence of gold in the bowels of the ridge, scouted Egor I. Zhmaev. He was an employee at the merchant Zotov. Zhmaev collected information for the Evenks (the natives) and in 1839 had applied for 5 gold mines on behalf of his employer. And from 1840 on the Yenisei ridge started this “gold rush”. In the NINETEENTH century, about 69% of the production of this precious metal in Russia had gold in the Yenisei ridge.

Currently, the development of gold deposits successfully continued by the state. The largest field in today Olimpiadinskoe (North-Yenisei region). According to a geological survey, the total gold reserves of the ridge is about 1570 tonnes.

A Little about nature. Vegetation

The Yenisei ridge is located in the heart of the Siberian taiga. Here there are two types: southern taiga larch and Siberian pine with a thick undergrowth. Pine and dark-coniferous taiga is the Western slopes of the hills. Highest elevations are treeless, they are covered with bushes. Underbrush of the taiga larch common alder, wild rose, wild raspberry, currant, rhododendron. Pine taiga has vanity and chemeritsy the underbrush.

In the mountains of the Yenisei ridge is found brown bear, wolf, elk, lynx, Wolverine. Here there are various species of Fox, badger, polecat, ermine, weasel, sable, deer, sheep and other animals. In these places has long been produced fur animals. 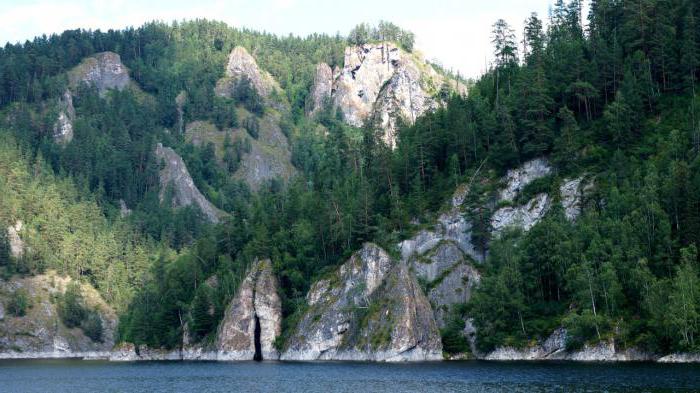 cell Nucleus - the major organelle, the place of storage and reproduction of genetic information. Is a membranous structure, which occupies 10-40% of cells, whose functions are very important for the life of eukaryotes. However, e...