Everyone has long agreed that the human word can work miracles. And this is especially true for children. But little people do not really like to listen to boring stories of adults, sometimes they cannot understand their speeches. However, a good educator knows that there is nothing more effective than fairy tale therapy. In kindergarten, this way of conveying the truth to children's consciousness is used everywhere. 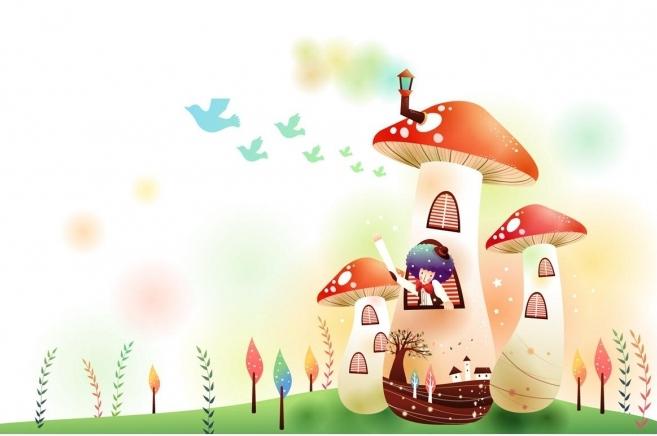 The role of fairy tales in the formation of children's worldview

Fairy tale therapy in kindergarten helps children to know the world, teaches communication, shows ways to solve many problems. For example, the well-known fairy tale "Kolobok" shows the younger person that you should not trust strangers, be too trusting. In the fairy tale "Cinderella" the idea of all-conquering kindness and the punishment of evil is clearly expressed. Fairy tale therapy in kindergarten helps children overcome aversion to food – many adults have to deal with this deviation in children's behavior. But it often happens that punishment, persuasion, bribery lead to negative results. But a fairy tale about an amazing castle called a Refrigerator, in which products live, dreaming of being eaten by people, can perform a real miracle – the child will not just eat with pleasure, he will become the protagonist of an exciting fairy tale! 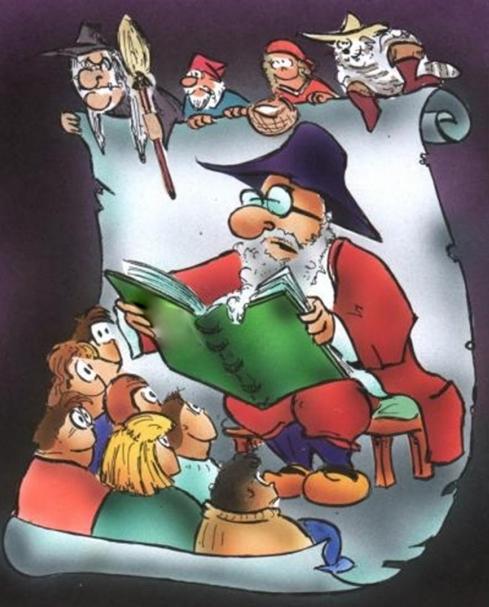 Reading a fairy tale is staging a miniseries

Fairy tale therapy, whether in kindergarten or at home, is a whole science. It would seem that what is easier – to tell or read an ordinary fairy tale to a kid? But do not rush to conclusions. If an adult reads a book with a bored look, without expression, then the baby will also be bored and not too interesting to listen to it. But if the narrator himself is internally transformed into characters, changes his voice, imitating a sly fox, then a silly bumpkin bear, lowers his voice when the child should get excited or be most attentive, then the baby seems to move into a magical world of miracles. Fairy tale therapy in kindergarten is the classes that children like, perhaps, more than all the others.

In speech development classes, kids can be invited to participate in storytelling. Usually in these cases, already well-known works are used, in which some children are invited to voice fairy-tale characters or even play some episodes. An interesting way of guessing fairy tales from pictures, laying out plot illustrations in the right order, the participation of children in playing a puppet production is a game of puppet theater. 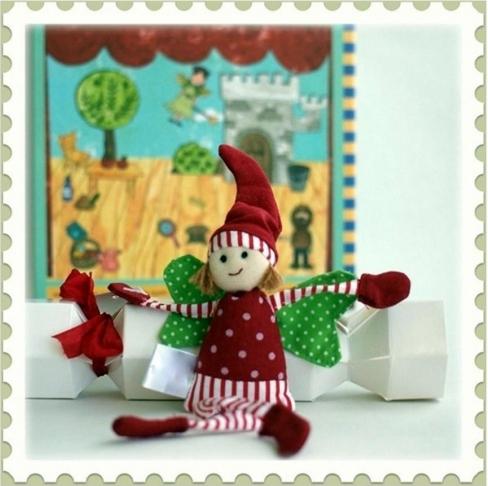 It is very important to choose the right fairy tales for children in accordance with their age characteristics, psychological problems – only then will fairy tale therapy in kindergarten achieve a positive result. The project of influencing the child's psyche with the help of fairy tales should be drawn up in advance, carefully thought out by an adult and designed for a long period. Of course, this should not be a strictly regulated project that does not tolerate changes and improvisation – the educator himself should feel in the course of working with children at what point exactly this fairy tale should be told, and which fairy tale would be better to transfer to another time. Nevertheless, the main "skeleton" of the project must be determined in advance.

This holiday is one of the favorites of the kids resting in the camp. Neptune Day is often held in kindergarten in the summer heat. In addition to the sea king Neptune, there may be such characters as Water, Kikimora, Little Merma...