There are many legends about the world famous poet whose name Alisher Navoi. His biography is full of various myths, but we will try to dispel them and bring some clarity in his life.

Birthplace of the great poet

Navoi was Born in the ancient city of Herat (present. Afghanistan) in 1441, at his birth he called the name of Nizamiddin Mir Alisher. Historians still not come to a precise consensus as to its national identity: some believe it Barlaam or Chagatai, and others Uzbek or Uighur. But we can say that by birth he belongs to the Turkic peoples. This is evidenced, in addition to poems of his close friend of Abdurrahman Jami (which States "though I was Persian, and he is Turk, we were best friends"), his personal writings, where he wrote that his native people is Turkic. During the USSR Alisher Navoi interpreted as Uzbek poet and thinker. 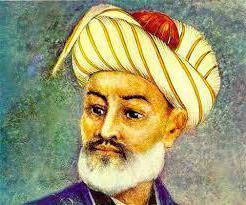 The Family of the poet was very wealthy, his father was a prominent official at the court of the Timurid, and his uncle, the poet. For this reason, since childhood, Alisher Navoi (whose biography is closely connected with public administration) wrote poems on various topics. With 1466 and 1469 the young poet lived and studied in Samarkand, taught for some time in the madrassahs and encouraged any aspiring poet or scientist. 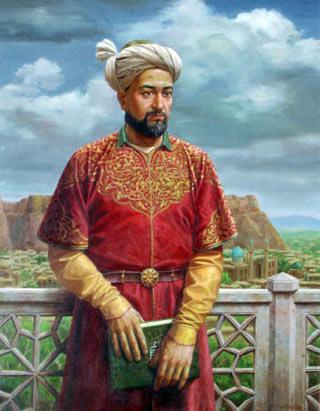 Great figure belonged to the Sufi order of the believers (nakshbandia) who have renounced worldly life (Fani - impermanence of life) and so never had any family. As any member of the Holy order, Alisher Navoi (poems which describe this fact, for example, "Lisun ut-tayir") believed that there is only one love for Allah, therefore, he was not interested in women and marriage.

A Great poet was reared in the same yard with the children from the Timurid clan. By Hussein Bycarol (who later became the ruler of Khorasan state) Navoi had the close and friendly relations, which lasted all his life. And the reason why Alisher Navoi (biography of him changed dramatically because of this decision) returned from Samarkand to Herat native, it served as the coronation of his friend Hussein. In 1469, upon return of the poet, the ruler Husayn baykara appointed him chief Keeper of the seals Khorasan state.

His Whole life Alisher Navoi, which verses are relevant in our days, has served the state, wrote a multi-faceted poetic works, and rendered material assistance to all poets, writers, artists and musicians. In the history of Central Asia, he is remembered as the main initiator of construction of numerous madrasas, hospitals, and even libraries. 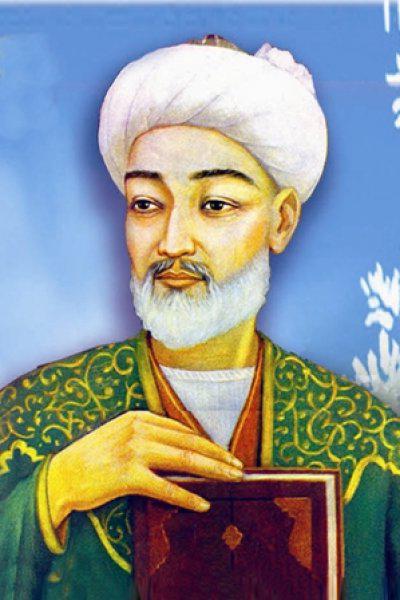 Most of his works of the great poet and thinker wrote in Chagatai language, he took the pseudonym Alisher Navoi (in Uzbek it means "melodious, melodious"). His first poem he wrote at age 15. The poet had a huge influence on the development of the literary language, have made an invaluable contribution in improving the structure of the Chagatai dialect, and later the Uzbek language.

The Cultural heritage of the poet contains more than 3000 works in various genre compositions. Perhaps one of the most famous works of the poet is the "pateritsa", which contains 5 epics. "Leyli and Majnun", "Farhad and Shirin", "Tumult of the righteous" is the most read poems of Alisher Navoi.

Many works of the poet, written in Persian, and Chagatay language, which was translated into Russian language. One of the most famous poems - "my Two frisky gazelles.." translated Soviet poet Vsevolod Rozhdestvensky. Despite the fact that Alisher Navoi was denied the love and other feelings towards women, he nevertheless wrote a very sensitive poem. Among them - "the night of my sorrow a sigh the whole world could negate...", "Always my soul cries, barely hurt her evil...", "As from a hopeless sighs the smoke flowing, look!.." and others.

However, the author also raised the social and philosophical problems ("Bezdolny dressed in rags...", "Meet the wine and the evening and the sunrise...", "giving it All away, denying themselves..." etc.)

In Addition to lyric poems, the poet created and historical tracts, in which he described the life of the legendary cultural figures. For example, "patarica humble" was dedicated to his teacher and ally Abdurahman Jami.

At the end of his creative activity of Alisher Navoi wrote two philosophic poems, describing his ideas about the ideal structure of the state. One poem - "the Language of birds", or as it is called, "the Parliament of birds: Semurg" is the peak of his creativity, this allegorical treatise makes fun of all the ignorant rulers who do not know the principles of state structure. All Alisher Navoi's works are full of meaning and on different topics, ranging from love to politics and social improvement of the lives of ordinary peasants. 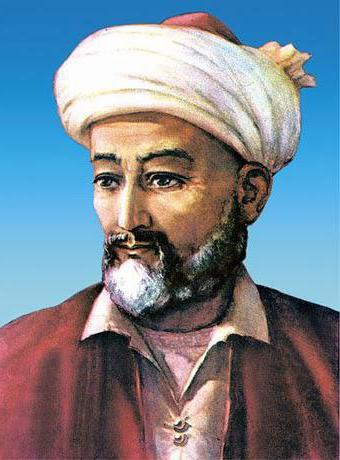 It Can be noted that Alisher Navoi had liberal views on many things. For example, he always opposed the medieval oppressive laws, openly condemned the officials who took bribes and tried to protect the interests of the poor class. In 1472 Navoi received the title of Emir (becoming the vizier of the state), he used his powers to improve the lives of poor people. Despite the friendship with the king, and other notable officials, Alisher Navoi was exiled ruler of Khorasan state Bycarol to another area for their outspoken protests against embezzlers and bribe-takers. In Astrabad he continued his plans to improve social and public life of the people.

Alisher Navoi made a huge contribution not only to the development of the state, it has had a significant impact on the improvement of the Uzbek language. His works are known in many Eastern countries (Uzbekistan, Iran, Turkey and other countries of Central Asia). The great poet died at home, in Herat in 1501.