Many argue that walking along Sverdlovskaya embankment, it is possible to make some startling discoveries. Whether so it actually? Should you go to this place for tourists visiting Saint Petersburg for a few days, or is it better to spend time somewhere in the centre, visiting the world famous landmarks?

This article will help the reader to properly prepare your itinerary, taking into account almost every little thing to little trip on Sverdlovskaya embankment was not only interesting and exciting, but also tiring.

General description the main artery of the city 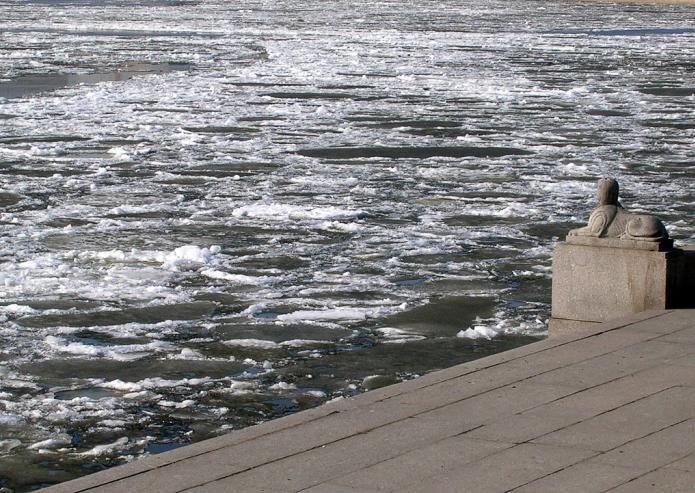 The 3100-metre-long coastal street is located in Saint Petersburg. It originates from Arsenal and runs along Komarovsky bridge, while grabbing some of the Okhta.

Currently, a two-tier embankment is one of the main roads of the right Bank of the Neva river six-lane highway.

The History of Sverdlovskaya embankment

Since the beginning of the XVIII century on the right Bank of the Neva river began to land development. Here he built villas and country houses of rich citizens. At that time the waterfront area was called Polustrovskiy. 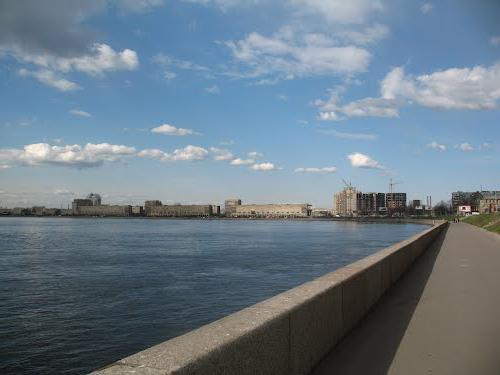 In the years 1773-1777 in this area has built in bunk front terrace-pier. Her grotto and the side stairs were granite veneer. The magnificent terrace is decorated with vases and decorated by four sculptures of sphinxes. On both sides of the pier mounted cannon for salutes, and signals.

The current Jetty Sverdlovskaya embankment was destroyed during the great Patriotic war. In 1959-1960 it was restored. Its familiar to our ear it was named in 1938 in honor of the employee of the party Sverdlov.

In 1967 started large-scale reconstruction. It lasted more than twenty years. During this time was erected a high granite wall, at the site of Piskarevsky prospect and to Okhta, opposite Smolny Cathedral, built of granite the wide steps into the water.

In 2007, the border of the embankment was finally determined: her little patch of territory from Krasnogvardeyskaya square to Ohta became part of the Malookhtinsky embankment.

Almost every old house on the Sverdlovskaya embankment in Saint-Petersburg is unique.

For Example, there is a monument of classicism architecture – Durnovo dacha. This rustic Villa built in 1780 by the Owner it was p. P. Bakunin. After a series of sales in 1813 her master was a prominent official of the D. N. Durnovo. He did a complete overhaul of the plot, bringing to the mansion was added and the Park with the warblers.

Safe to say that the Sverdlovskaya embankment (Saint Petersburg) has played an important role in the life of the Northern capital. Before the October revolution in the country, the headquarters of the anarchists and later the Bolsheviks here were keeping their weapons.

In Soviet times, the country Durnovo housed the Museum and the club of the Leningrad metal plant. 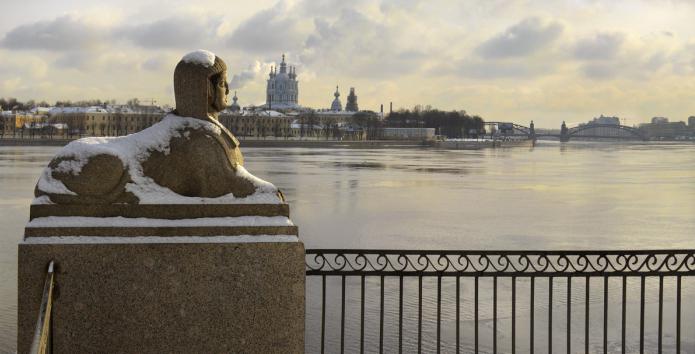 After the collapse of the Soviet Union this monument was almost killed, as came to a complete standstill. And only in 1996 in the country dismantled the fence, but then fate decreed otherwise. During a fire in 1998, not only burnt down the second floor of the building, but destroyed the famous pediment.

Until recently, the estate was total devastation, but in March 2014 work began on restoration of the architectural monument on Sverdlovskaya embankment began, as they say, to be transformed in the eyes.

The section of the embankment, in addition to giving Durnovo hosted several famous not only in country but also outside the buildings. For example, there are available production warehouses of the company «New Bavaria», Kushelev dacha (estate with the famous “lion” the fence), barracks and buildings of the cotton manufactory.

Upsala-circus – the world's only attraction for these bullies. He is now, according to a new social project, called the Park.

At this site, adults and children have the opportunity to fellowship together, to have fun, to do joint creativity and plenty just fooling around.

There are plenty of green spaces with ducks and squirrels. The best artists and musicians ready to entertain the visitors, a public circus school is open to guests. For adults and children are constantly held various interesting master-classes on cooking at the long table, juggling and so on. 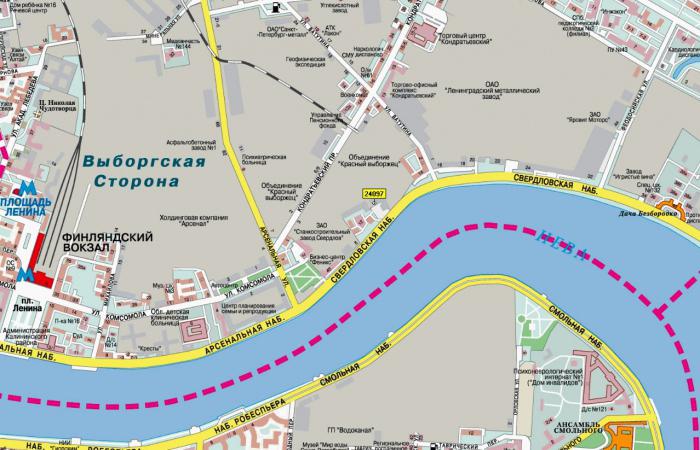 For the convenience of visitors in Uppsala Park there are special free buses dovodyaschie tourists to the Park from the subway "Lenin Square". In addition, in the territory under the open sky are unusual wash basins and comfortable booths for feeding babies. All of this was carefully designed by famous designers of the city.

Note that in the Park Smoking is prohibited and it is strongly recommended not to drink alcohol. Otherwise, violators face a considerable fine.

Working days: everySaturday and some Sundays in the period from mid-may to mid-September.

Walking along Sverdlovskaya embankment along the Neva river, people can not help Recalling the history of the buildings of St. Petersburg. As a rule, they are in awe of how much labor it took to curb and conquer this mighty river, "to shackle" her bed in durable granite stone to build a magnificent bridges.

Residents of the Northern capital celebrate the constantly evolving infrastructure of the city. For example, today the hospital on Sverdlovsk quay is one of the best. 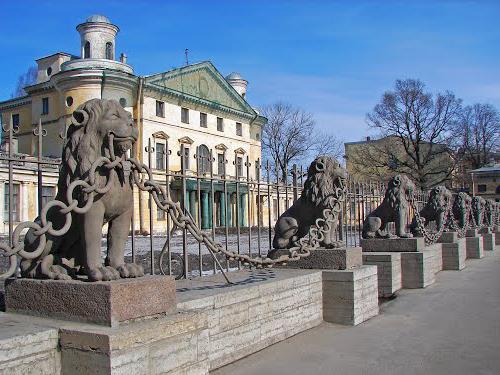 In awe of this place and have come numerous photographers and artists. Dressed in granite is hard and harsh embankments under morning and evening sun turned into amazing objects for photo shoots. Here in fact you can immerse yourself in the world of the past and beautiful. Channels, rivers, streams, interwoven like lace bridges, impressive lions and sphinxes, watching the leisurely flow of the river, only contribute to this.

The promenade to enjoy the beautiful scenery, and thanks to the stairs located intervals, you can go down to Pat a hand along the Neva river.

What should be correct

In General, tourists consider that the waterfront should add a bit of picturesqueness, after which it could obtain the status of one of the most intimate parts of Russia. This will require quite a bit: to plant flowers, trees and shrubs, as well as, of course, to arrange for their watering during the hottest time of the year. Would not prevent the construction of additional sports fields and bike paths.