Abandoned places in St. Petersburg that you must see

Some Russian cities are abandoned for one reason or another. Collapsed, people left the villages, factories, hospitals, hotels enough on Russian soil. Such objects are always shrouded in mystery and legends, making become very attractive for tourists. Look at the most mysterious and interesting abandoned places in St. Petersburg. 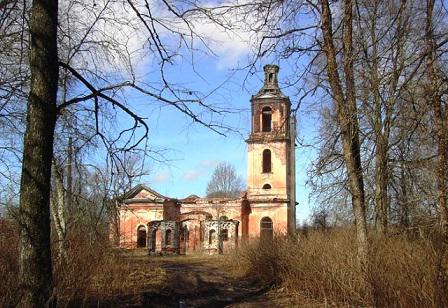 The thrill-seekers, mystics and supernatural phenomena can safely go in Saint Petersburg by nightfall. In the city you can find several places which quickens the heartbeat and the feeling of fear. Abandoned places in SPb impress the most intrepid travellers. 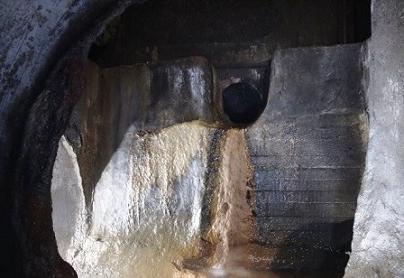 Abandoned places in St. Petersburg – it's not only old houses and buildings, but also caves, underground rivers, asylum, collectors. The well-known Petersburg collector “Moore’ is kind of “portal to the underworld”. Once it was a sewer, filled to the brim with sewage. Now this kind of a well with underground tunnels. There you can descend and explore its winding passages. The underground corridor has a length of about 500 meters, and it leads to the origins of Michurinsky stream.

Refuge on the Petrodvorets watch factory

Unpretentious design, made of brick, behind which is seen the cupola that can be found in Peterhof. All of this - outside the asylum Petrodvorets watch factory, which produced legendary watches “Rocket”. It was built to protect plant employees. Now this building is included in a list of “Neglected places of Russia». Asylum is abandoned and not guarded due to the lack of need for its use. In the building there is a grim and mysterious atmosphere. Here it was like everything was frozen in anticipation of people who are trying to hide from the unknown trouble. In the premises of the asylum everywhere hung gas masks and military helmets; here you can see the manual on civil defence. All this is complemented by the silence, destruction and mold. In the spring here the water comes from, why the atmosphere is especially creepy. 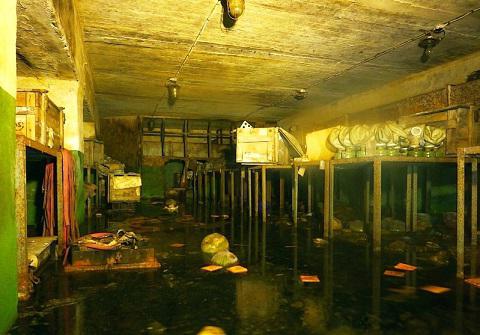 What other neglected places to visit in St. Petersburg?

In St. Petersburg many interesting and mysterious objects that deserve attention. Tourists should definitely visit the abandoned places in SPb. They will plunge into the atmosphere of mystery, mysticism and the supernatural.

Map of the abandoned areas of St. Petersburg is presented below. 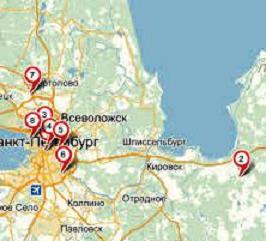 TOP 5 most dark facilities in Russia

Interesting and mysterious deserted places especially a lot in the far East and in the tundra. Below are the most mysterious abandoned places in Russia.

Nature Park "Volga-Akhtuba floodplain": how to get there? Photos, description

Russia – mill unique, and absolutely in all respects. The size, natural resources, mentality and customs - everything here is extraordinary, large and in a big way. But most of all pleased by the unique nature, which has no ...

unknown to many vacationers the farm «Russia» – a Paradise on the Black sea coast. It is famous for its picturesque scenery, pristine coastline and clear water. There are many proposals for housing, characterized...

Rest in Sochi and the surrounding area is not only accommodation in comfortable hotels and modern attractions for tourists for every taste, but also the opportunity to visit unique natural areas. One of them is Mamedova gorge, the...

A beautiful and unique Bay of Balos

On the island of Crete is a unique and incredibly beautiful Bay of Balos, which for many decades attracts tourists from all over the world. Often it is called the confluence of three seas, where, according to the geographers, is t...

The aircraft a 330: scheme and the best seats for a comfortable flight

Airbus “A 330” is a wide-body passenger aircraft. Its production was carried out by Airbus. It is intended to fly at medium and long distances. The aircraft is equipped with two engines of the turbofan type. The first ...

Those who love Greece, can't ignore Crete. He is famous not only for the labyrinth and the cave of Zeus, but of a very special tradition, nature, songs, national dishes. You can stop in a nice quiet hotel Elpida Village 3*. Greece...