This two-act ballet written by the great Russian composer Peter Ilyich Tchaikovsky. The plot is the tale by E. T. A. Hoffmann “the Nutcracker and the mouse king”.

Libretto created on the fairy tale, whose author is E. T. A. Hoffmann. “the Nutcracker”, a summary of which is presented in this article below, is one of the late works of P. I. Tchaikovsky. This ballet is in the works composer a special place, as it is innovative.

Transcription of the tale, which was created the libretto of the ballet, made in 1844, French author Alexander Dumas. Premiere of the play took place in 1892, December 18, at the Mariinsky theatre in St. Petersburg. In the role of Fritz and Clara were children, who studied in St. Petersburg Imperial theater school. The role of Clara was performed by S. Belinskaya and party of Fritz – V. Stukolkin. 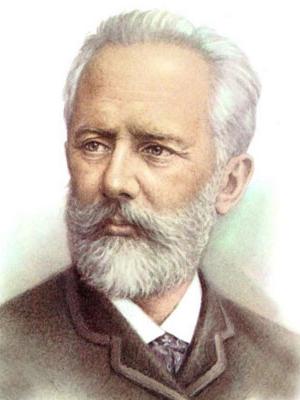 The Author of the music for the ballet, as already described above, is Pyotr Tchaikovsky. He was born April 25, 1840 in Votkinsk, a small town in Vyatka province. He has written more than 80 masterpieces, including ten operas (“Eugene Onegin”, the Queen of spades, "the enchantress”, and others), three ballets (“Nutcracker”, “Swan lake”, “Sleeping beauty”), four suites, more than a hundred songs, seven symphonies and a large number of works for piano. Peter Ilyich also led educational activities and was a conductor. First, the composer studied law, but subsequently devoted himself to music, and in 1861 entered the Russian musical society (in music classes), which in 1862 was converted into a Conservatory.

One of the teachers of the great composer was another great composer A. G. Rubinstein. Tchaikovsky was one of the first students of the St. Petersburg Conservatory. He studied in the composition class. After graduation he became Professor of the newly opened Moscow Conservatory. Since 1868 he acted as musical critic. In 1875 was published a textbook of harmony, which was Pyotr Ilyich. The composer died on 25 Oct 1893 from cholera, which is contracted by drinking unboiled water.

Characters in the ballet 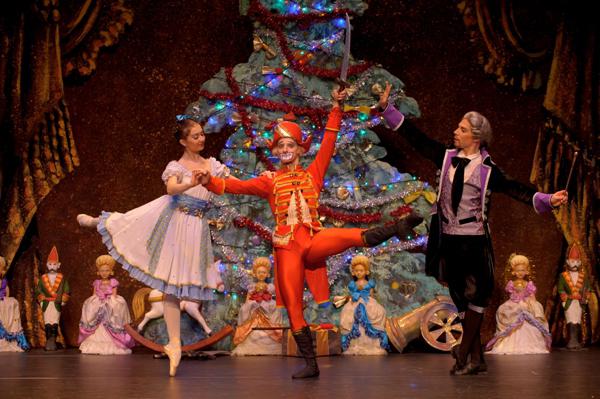 The Main character of the ballet – girl Clara (Marie). In different versions of this ballet it is called differently. In a tale from E. T. A. Hoffmann it is named Marie, and Clara was the name of her doll. After the First world war heroine began to call Masha Patriotic reasons, and her brother Fritz left a German name because he is a negative character. Stalbaum – parents Maria and Fritz. Drosselmeyer – godfather of the main character. The Nutcracker – doll enchanted Prince. Other characters - the sugar plum fairy, the Prince of Pertussis, Marianne – niece of the stahlbaums. The three-headed mouse king, the main enemy of the Nutcracker. And relatives of Stallbaum guests at the feast, toys, servants and so on.

The Famous choreographer Marius Petipa is the author of the libretto of the “Nutcracker”.

The final preparations before the Christmas holiday vanity. The action takes place in the kitchen. Chefs and cooks preparing holiday meals, go home with children, to see how it goes. Fritz and Marie trying to eat dessert, the boy buying candy – it pet parents, Marie and dismissive. The action moved to the dressing room, where the couple Stahlbaum choose outfits for the holiday, the children revolve around them. Fritz receives a gift cocked, Marie is left with nothing. In the house there is a guest – Drosselmeyer. So begins the ballet "Nutcracker”.

Summary of the second stage of the first type:

The dancing Starts. Marie's godfather, brings the gifts – mechanical dolls. All dismantled toys. Marie gets a Nutcracker, which no one chose. But the girl he likes because deftly chopping nuts, besides she feels that he is not just a toy. The day ends, the guests go, go to sleep, except for Marie. She sneaks into the living room to look again at the Nutcracker. At this time in the room dancing rats dressed as aristocrats. This picture scares Masha, and she faints. The clock strikes 12. The intrigue starts ballet "Nutcracker”.

Summary of the third scene of the first act:

Marie wakes up and sees that the room was huge, and it is now the size of a Christmas toy. The Nutcracker with the army of toy soldiers joins the battle with the Mouse king and his mice. Marie fright hiding in an old Shoe of his grandfather, but to help the Nutcracker, she throws in King rat slipper. Mouse Emperor in confusion. The Nutcracker deals him a blow with his sword. Good Marie feel sorry for losers, and she's bandaging his wound. Army of rats is broken. In a fabulous journey over a city at night in the old grandfather's Shoe takes Marie the Nutcracker. 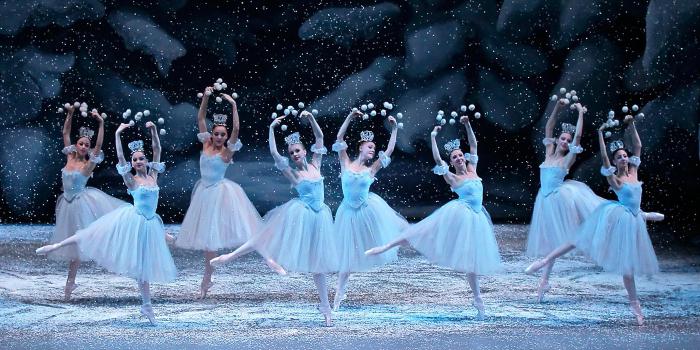 Summary of the fourth scene of the first act:

The Nutcracker and Marie arrive at the old cemetery. Snowstorms, snowflakes and evil, together with his Queen trying to kill Marie. Drosselmeyer stops the evil Blizzard. And the girl saves the Nutcracker.

Briefthe contents of the first scene of the second act:

The Nutcracker brings Marie to the fairytale town of confiturembourg. There's a lot of chocolates and cakes. In the city live funny people who are very fond of sweets. Residents of confiturenburg present dances for the arrival of the dear guests. Marie delighted runs to the Nutcracker and kisses, and turns into the Nutcracker Prince.

Summary of the epilogue:

Christmas night passed, and a magical dream Marie melted. The girl and her brother playing with a Nutcracker. It comes to Drosselmeyer, with him his nephew, which is similar to the Prince, which has become the Nutcracker at the fabulous dream Marie. The girl rushes to meet him, and he takes her in his arms. 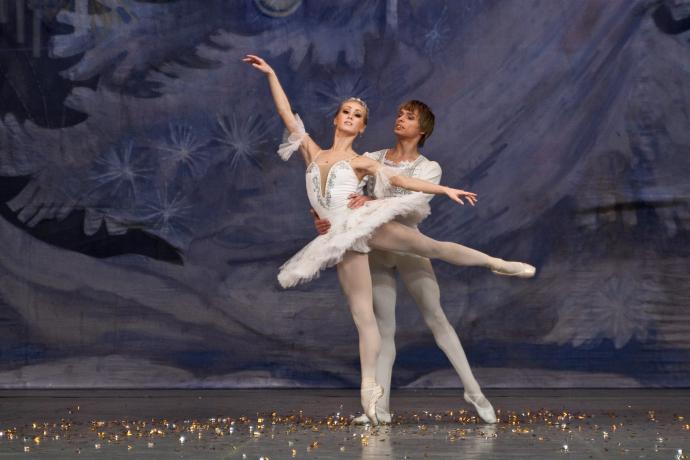 And, of course, better to see the production with your own eyes. To buy tickets for the Nutcracker you can through a service . There's also all the information about the dates of the productions. Watch carefully - the poster updated!

The Most significant statement

The Premiere took place on 6 December 1892 at the Mariinsky theatre (choreographer Lev Ivanov). Play resumed in 1923, the Directors of the dances were by F. Lopukhov and A. Shiryaev. In 1929, the ballet was released in a new edition. At the Bolshoi theatre in Moscow “Nutcracker” started his “life” in 1919. In 1966, the play was presented in a new version. The Director was the choreographer Yury Grigorovich.