If you happen to visit Murmansk, don't miss the drama theatre of the Northern fleet. Attending a performance will leave an unforgettable impression.

When did the theater of the Northern fleet Murmansk

First appeared in the Arctic in 1936. His company consisted of sailors, and wives of commanders. From 1943 to 1986, was located on the premises of the officers. Drama theatre of the Northern fleet Murmansk participated in world war II, in the North section of it. 55 people of the theatre workers received awards and medals for merit to the Fatherland. The history of the emergence and influenced by the themes of the repertoire of the Drama theatre of the Northern fleet. 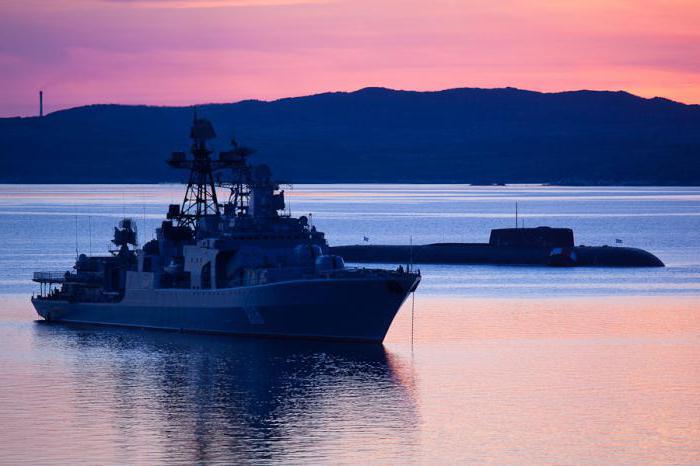 Still among the performances prevail with military-Patriotic orientation. His first productions were: «Russian people" Simon, "the Destruction of the squadron” the author Korneichuk, “Optimistic tragedy” put “Hurry to catch” crane “Officer of the fleet" Crown, “Ocean” Stein.

Many well-known talented playwrights to write for him my plays: Yuri Herman, Isidor Stock, Veniamin Kaverin, Konstantin Simonov, Alexander Stein, Viktor Gusev and many others.

The team of the theater of the Northern fleet 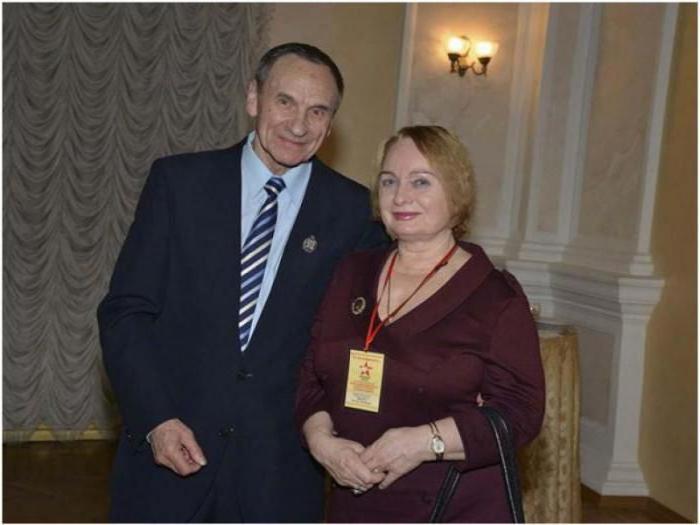 The Stage of the theatre

In the Murmansk drama theatre of the Northern fleet is located at the address: prospect Kola, D. 186. 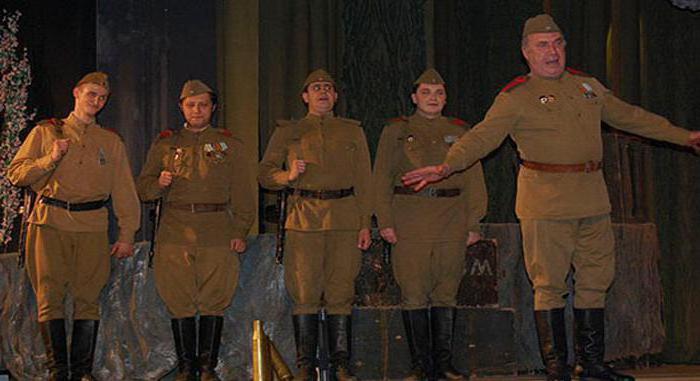 There is the perfect place where you can watch their performances, but there are numerous other venues for performances. The Murmansk drama theatre successfully tours to cities of Russia and around the world. The creative team of the theater has already showed performances on the stages of all big Russian cities. Played their performances in Poland, Hungary, the Czech Republic and Germany.

The repertoire of the theatre of the Northern fleet in Murmansk can be seen on the page of the theater, in numerous media. Although the Murmansk drama theatre is primarily known for its classical repertoire, there are a lot of original works. Among the spectators the particular success are: the play “Mommy” the piece “Jokes in the middle of nowhere”, the statement ‘mistress into maid" performance "Kim" Comedy "Love in French”. 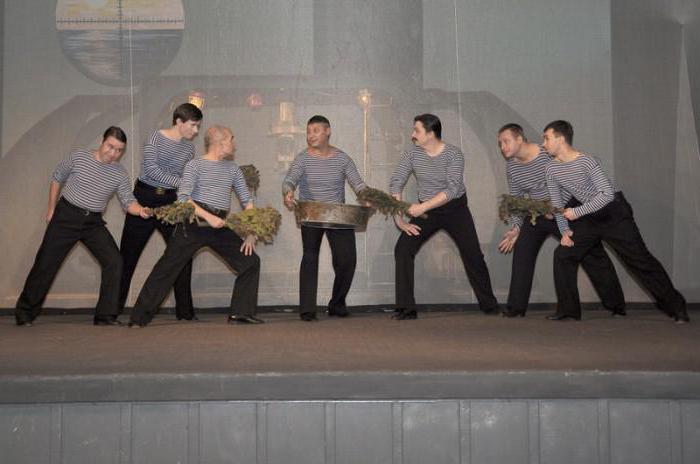 Amazing and sincere call the heroic-Patriotic musical, devoted to the feat of crew of the submarine K-23. He talks about the courage of the sailors in the icy waters of the Barents sea.

For children of the age of the theater put: winter Wonderland “frost”, “the Golden Cockerel”, “Puss in boots”, “Enchanted”, “the Princess without the pea”, “Fly-Tsokotukha”.

Expected of the new movie: Comedy “crazy Love”, a play based on the Ukrainian stories “industry”.

After a visit to the drama theatre of the Northern fleet in Murmansk, the audience always remain the fondest memories. In the first place because in the theater created a special spiritual atmosphere. This is the place where not just doing work, but do welcome visitors and bring joy and energy to everyone.

What productions can visit people came to the theater of the red banner Northern fleet? Theatre, of course, more famous classical pieces such as “Comptroller” Comedy by N. Gogol, drama “Storm” A. N. Ostrovsky, drama “Cat on a hot tin roof" of the Tennessee, the play “the Forest” Ostrovsky Comedy "Tartuffe" Moliere, a play in five acts "peer Gynt" row.

But there's the original, far from boring classics works: crisis Comedy “Diva”, a crime Comedy “Trap for a lonely man" fairy tale “Mushroom stir" Comedy “Fantasy Faryateva" of the heroic and Patriotic musical “here I am! I'm next!! I'm close!!!" drama "the long war”. All they make you laugh to tears and sadden the viewer, which is somehow not notice the uncomfortable seats, old draperies, to the small room. 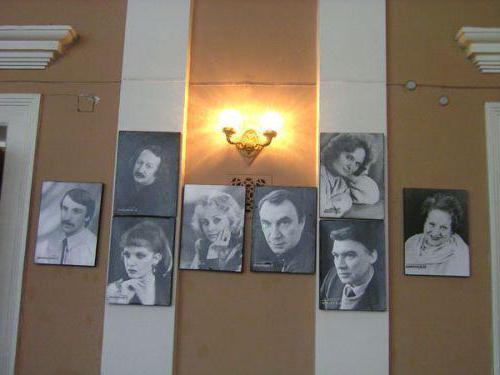 The jokes of the actors of the drama do not have age restrictions. They can laugh and grandmothers, and the young generation. In addition to the diverse repertoire, the living language of original ideas, good acting visitors the advantages include modest canteen in the building. People who have already watched the stage production, it is recommended to visit to anyone visiting or living Murmansk in the Arctic. The only thing they complain about is the dilapidated state of the interiors, the lack of capital repair of the building, the low ceiling in the hall.

Address of the theater of the Northern fleet in Murmansk

The Drama theatre located at prospect Kola, next stop is "may day”. It can be reached on foot in 4 minutes to the theatre building, if you want to go there.

More information about the theater of the Northern fleet in Murmansk can be found on his page «Vkontakte». There you can read previews of future events, articles in local Newspapers about the productions, see photos, team drama, and trailers.

Performance - what is it? Try to understand

You walk down the street and suddenly see the two sculptures, frozen and seemingly lifeless. Someone puts a coin in the hat lying there on the sidewalk, and the sculptures come alive. They perform a dance or do some movements spec...

When was born the daughter of Timothy and what's her name?

the name of the rapper known around the world, but personal life hidden from prying eyes. The news that was born the daughter of Timothy, all shocked. A famous Russian singer with his lover carefully concealed the fact of pregnanc...

The game of contrasts. How to combine contrasting colors

Coloring – it is a fascinating science that deals with the study of colors, their combinations and impact on people. It would seem that what is the science – to consider the color of? However, the study of color is giv...

a Large segment among all projects on television is a TV series about cops. The viewer can find the show on your taste. It may be a Comedy series, mystical, historical and even fantastic. Police and their surroundings are placed i...

Brian Phillip Welch was born in TORRANCE (CA) in 1970, June 19. It is better known under the alias of head. Our hero is the guitarist and one of the founders of the rock group Korn. This Association greatly influenced the developm...

it is believed that art has no boundaries. Nevertheless, the people decided to separate artists by genre, which can be quite easy to get confused, because the boundaries of conventional styles. Today we will talk about one of the ...