Alexander Shaganov – the most popular songwriter in the country

Songwriters in our country are not many, but still few people know. We love the songs and performers, and who is the author of poems, usually don't even pay attention. 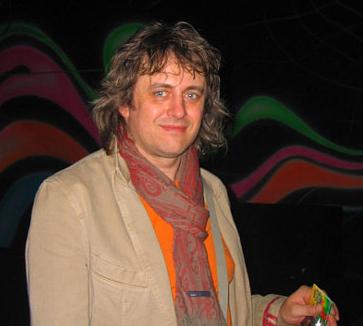 The Poet Alexander Shaganov was born in Moscow in 1965, in an ordinary family. Among close and distant relatives of Sasha was not the people of creative professions. After graduation he entered the electrical engineering Institute of communications and graduated in 1987. Wanted to enter the literary Institute named after Gorky, but it was almost impossible. And the University was close to home, and there was a military Department. Then for a time worked in their profession – an engineer of telecommunications and sound technician.

Still in school, in third class, Alexander began to write poetry. At the age of 14 he already knew what he wants – to write songs that they sang. And his verses sounded – yet only in school ensembles.

After graduation, Aleksandr Shaganov did not leave his dream of becoming a songwriter. He started going to concerts, getting acquainted with famous artists and offered them his poems. But, as a rule, they have been for the authors, and a young, unknown poet of no interest.

Alexander was lucky – he was given the phone number of the Dmitry Varshavsky, who was the founder of a very young group called "Black coffee". Directly by phone Shaganov read him his poems “Vladimir Russia”, which loved him. The song became in a few days hit number one.

Shaganov and the group «lube»

After this success, Alexander Shaganov got some fame. In the years of perestroika, when many musical groups fell apart, he met with Igor Matvienko. He just started to work with Nikolay Rastorguev and gave him the group. Needed a good lyricist. They became Alexander Shaganov. He to this day productively working with the group «lube» and wrote her about 100 songs. They are all immensely loved by the people – “cool!”, “commander”, “Come over…”, “There, beyond the fog”. 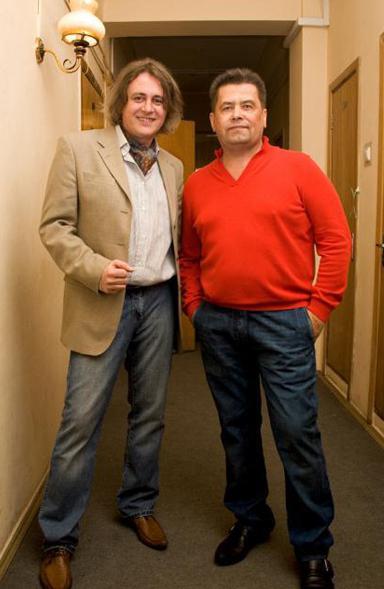 In addition to «lube», Alexander wrote the lyrics to many other musicians. Particularly warm was his collaboration with Evgeny Belousov and Dmitry Malikov. The debut song of the young singer Malikov “tomorrow” has brought him runaway success. For Zhenya was written “Girl-girl”, which became his trademark.

When Igor Matvienko has started its new project “Ivanushki International”, Alexander Shaganov wrote one of the songs of the group – “Clouds”.

Now he is rightly called the best songwriter in the country and actively works with new singers – Katya LEL, Danko, Anita Tsoi. Continues his longtime collaboration with Dima Malikov. One of the songs shaganova was even performed by Alla Pugacheva together with Sergey Chelobanov.

How to create poetry?

The Poet spends a lot of time in the country. He and his wife bought her after the birth of her daughter. Shaganov says that the best he can write poetry in peace and quiet. It is a day to walk and to bear in mind the idea, to think of her. And closer to the night when everyone is sleeping, he writes poetry. In the country where it's quiet, and was written most of the material for songs.

Shaganov released two collections of his poems and autobiography “I Shaganov in Moscow», which quite frankly told about itself. The decision to write it was dictated by the idea that someday such a book-a biography of the poet still write, but many facts are not presented correctly. To exclude the possibility of lies about his life, Alexander decided to tell the truth about himself.

Shaganov Alexander: the family of the great poet

His Wife Kate and daughter Lisa – the loved ones of the poet. Kate – the artist, now her work is represented in galleries in Moscow. She also designed the book-the autobiography of her husband. 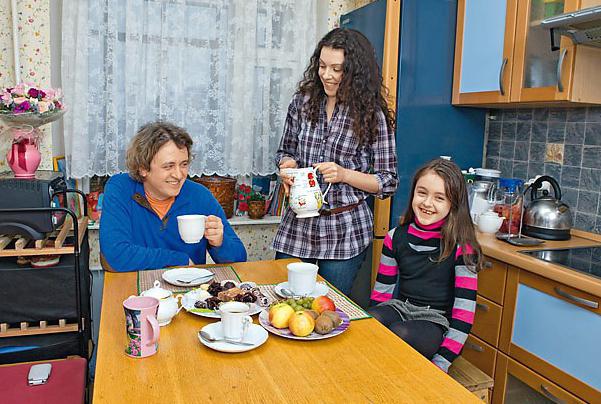 A Daughter, Lisa, in addition to regular schools, learning and music. Shaganov daughter dearly loves, and in his book many pages dedicated to her.

The following year, poet-songwriter Alexander Shaganova is 50 years old. And most of them he dedicated to his beloved creation.

Art sawing jigsaw: drawings, paintings and descriptions. How to make something with their hands

One of the interesting Hobbies is art sawing jigsaw. Drawings, paintings and descriptions to them novice master looking for on the pages of numerous print and electronic sources. There are artists who Express their creativity on t...

Maria Team. Sport in her life

the Fate of Mary's Team could have turned out differently if not for Vasily Utkin. Well-known sports commentator, whom she met at University, has led a young girl to the world of sport and no mistake. Maria literally “sick&r...

A list of the funniest comedies with the best actors

the Comedy Genre is a special genre in film. A lot of movies-comedies released each year, but not all of them are really high quality. However, despite the fact that everyone has a subjective perception of humor and in his own way...

"The legend of awesomest Maximus": actors and plot features

Today we talk about the movie “the legend of awesomest Maximus". Actors and roles are presented next. We are talking about Comedy 2011. Directed by Jeff Kanew. Cinematography - John Darbonne.abstractFirst we discuss the...

Polyakov Lyudmila p. was born 28 Jan 1939 in Moscow. The greatest popularity and the love of the audience brought her character roles, where she plays a strong and powerful women. His fame to the actress Lyudmila Polyakova was qui...