Donald Bisset – writer, actor, artist and television presenter. His works represent a little story addressed to the youngest readers. During his long life, more than a hundred short tales was created by Donald Bisset. “Forgotten birthday,” – one of the few works of English author, known in our country. 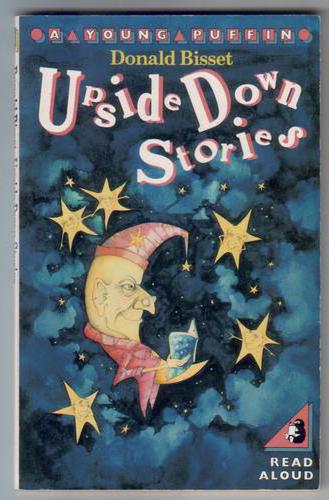 Donald Bisset was born in 1910. During the war he served in the Royal artillery as a Lieutenant. And then, in 1946, decided to devote his life to cinema. Then, in the beginning of her acting career, Bisset married. However, marriage does not exist. Soon, the actor got divorced, but from the first marriage he had a son.

About the life of British actor and writer, little is known. Perhaps it can be called the most mysterious of all storytellers. It is known that he was younger riding, starred in films and led TV.

In different periods of his biography, Donald Bisset took part in sixty-four television projects. It was and feature films, and variety shows, and children's programs. The most outstanding projects in which was involved Bisset, can be called “Doctor Who”, “One foot in the grave”, “Thank you”. In the filmography of the actor over twenty roles. However, the Russian audience of the films with the participation Bisset unfamiliar, while compatriots the name of this children's writer associated primarily with the cinema. 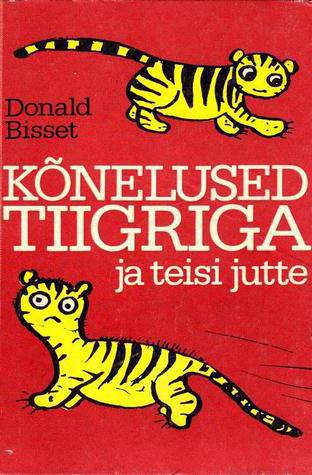 Donald Bisset was a man of extremely versatile. Participation in the TV show are unable to satisfy his creative potential. In parallel with the work of the presenter and the filming of the movies, he began to create short stories for children.

His tales are somewhat different from the works of other authors. They sometimes missing the plot and the denouement. At first glance it might even seem that they are devoid of meaning. But the impression is created only those who are acquainted with the works of the English writer at a Mature age. Those who read the first strange tales of the unknown the beast of Krakatoa and Komodo dragon with their young children.

What I wrote About Donald Bisset? Tales of him were quite unusual. The characters – unique. The pig, named after the Greek mythical character, floating in the air. City monuments suddenly come to life and begin to communicate with the clouds. Characters Bisset – trains, owls, fog, the statue of Admiral Nelson, tiger Rrrr. In his books there is no moralizing, but there is a special sense of humour. A thin, mocking, but devoid of any arrogance.

Favorite characters Donald Bisset was animals. They talked like people listened attentively to the history of the storyteller, traveling. Also met and people: a Queen, a magician, a girl with gagescope of the hill. Scenes tales Bisset sometimes suddenly interrupted, Recalling the unfinished story, and sometimes had an unexpected denouement. Donald Bisset was the author, which can hardly be compared with any other writer. His characters are not like any one character from classic fairy tales.

Bisset began writing his stories on the order of one of British TV. But later began to read their works in a children's program. Being a writer and a professional actor, he quickly attained popularity among young viewers. But this did not stop Donald Bisset. Their books, he became, over time, to Supplement their own illustrations. 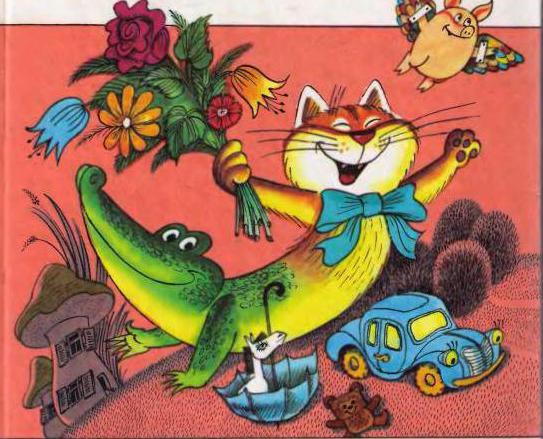 For the next episode Bisset drew small posters. Strange and simple at first glance. Reading to young viewers stories about uncle Tick-tock, Else, the girl with gagescope of the hill, the beetle-the philosopher and other fictional characters, he demonstrated for clarity, these funny drawings. And maybe no one else would be able to complement the unusual tales with illustrations so perfectly. Subsequently, publishing his first collection of fairy tales, the author has designed it yourself. 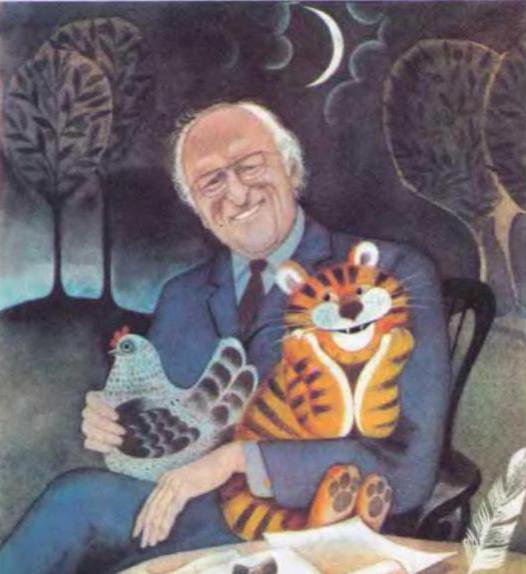 Donald Bisset Died in 1995. At home he became famous primarily as an actor. In Russia, the name Bisset became known thanks to cartoons based on his works. Among them: “Raspberry jam’, ‘messed up’, ‘Crocket”, “Vredna”, “the music Lesson".

Susan Lilian Townsend – English writer and humorist. She wrote novels, plays, collaborated with Newspapers and magazines, was engaged in journalism. A wide popularity was gained when he created the character of Adrian mole. ...

the ' Medici Venus. Marble. Height of 1.53 m. the First century BC Ancient heritage. Purchased by the Medici family in 1677 from the collection of the antiquities of the Vatican. Located in the gallery Uffizi in Florence.Discovery...