The largest plants of Volgograd

Volgograd – the largest industrial centre of the Volga region, located at the intersection of important thoroughfares. Plants of Volgograd made an important contribution to the development of the region, it is the content of the budget, employment of citizens, social and infrastructure projects. The manufacturing sector is mainly represented by enterprises of machine-building, metallurgy, chemical and instrument-making industries. 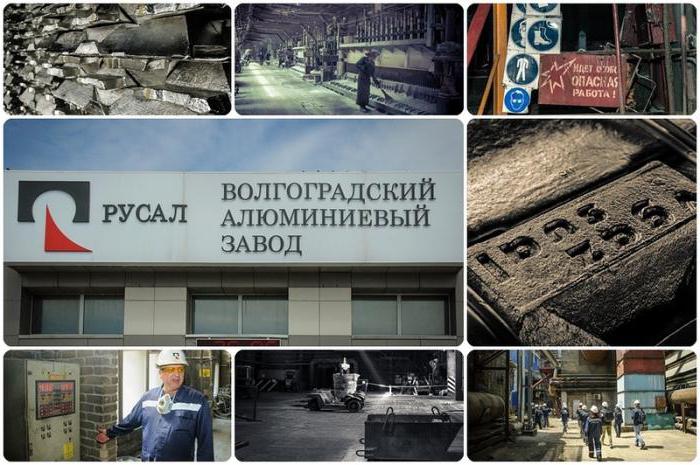 In its walls carry out smelting of primary aluminum and produces a range of products based on it. Started 26.01.1956 years, becoming during that time a seventh power profile enterprise in the country. Collective labour merit has won awards and memorials, the most honorary of which is the order of the red banner. Today is a structural division of the company RUSAL.

At the aluminum plant in Volgograd produce:

The Main partners and customers are companies from the electrical, automotive, packaging industry, construction and energy industries.

In Recent years, due to high electricity tariffs, the enterprise is having problems. The production is unprofitable from-for what the plant was repeatedly suspended work. 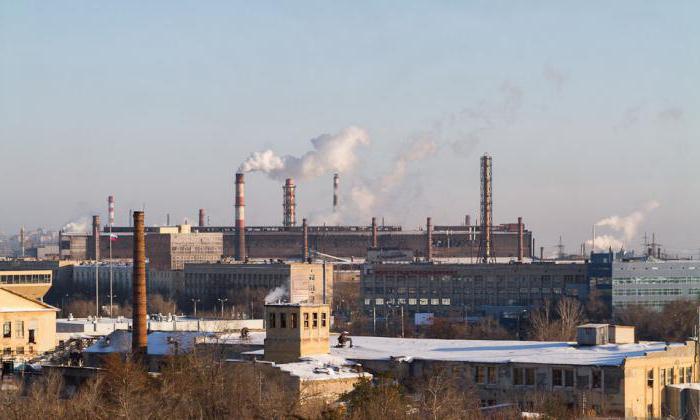 The Plant ‘Red October” in Volgograd – one of the largest and high-tech metallurgical enterprises of the region. Here smelted specialty steel essential for automotive, armament, missile and aviation equipment, for petrochemical enterprises, research institutes and laboratories. It is the only such enterprise in the South of Russia.

Career factory in Volgograd began in the distant 1897. Tsaritsyno metallurgical (as it was called initially) was a convenient location on the Volga, and after its opening has made a noticeable competition to the Ural iron manufacture. In 1910 the company produced 8.5 million pounds of high-grade steel.

After the revolution the factory was nationalized and in 1922 was awarded the current title ‘Red October». In the 30-ies of the reconstruction and replacement of obsolete equipment. By the end of the decade it was already one of the most technically advanced industries of the USSR. The title of flagship of the ferrous metallurgy enterprise partly preserved to our days. Today, the plants produce about 900 brands of special steels, more than five hundred species of hire. Here is the third part of melted stainless steels in the country. 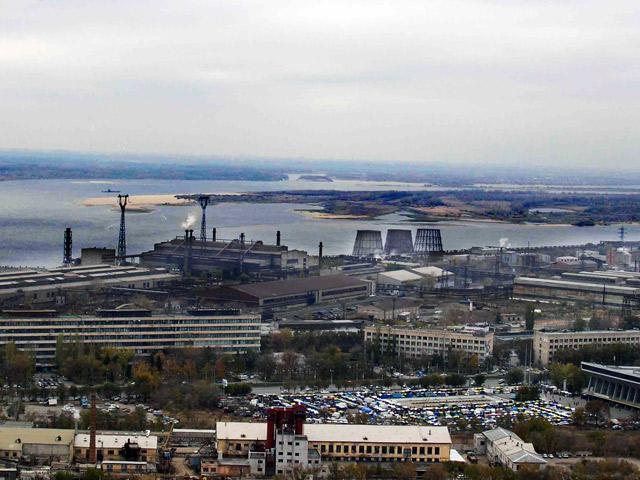 History "Barricades" dates back to 1914. After the outbreak of the First world war, the army faced a shortage of ammunition and weapons. The government and the military decided to create a series of new gun companies, one of which was built in Tsaritsyn.

Throughout its history, the factory in Volgograd issued mainly military products. With the beginning of world war II, the enterprise increased its production. Especially the army needed artillery, partially lost during the retreat at the initial stage of the war. In a month here collected 1000 guns. But when the Germans were on the outskirts of Stalingrad, the main power was evacuated to the Altai.

Today, the plant operates a research and production center JSC “Titan-Barricades”, whose mission includes the development of: 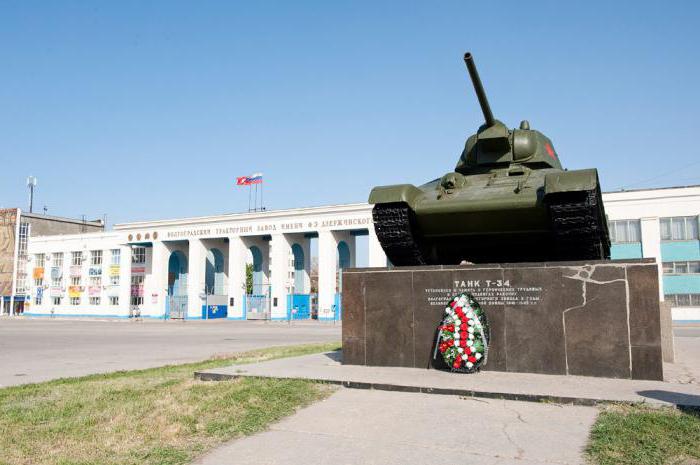 The Once legendary plant in Volgograd, shot to fame during the Soviet era, but were not exposed to the realities of the day. In 1926 Stalingrad was chosen as the site for the construction of the first domestic large-scale tractor company. Agriculture was in dire need of mechanized equipment, 17.06.1930 G. from the conveyor of the plant went the first 30-horsepower tractor STZ-1. A year later in its shops a day were collected more than a hundred units of much-needed equipment.

With the beginning of the war, the factory workers were able to establish repairs, and later the production of T-34 tanks and engines for them. The production did not stop even under the bombing and shelling approached Stalingrad the Nazi army. Only when the fighting spread directly to the factory, work shops has been suspended.

After the war the continued production of civilian goods. Based on the powerful caterpillar tractors DT series. Unfortunately, in the early 2000s, Volgograd tractor are faced with insurmountable financial problems, and in 2007 the enterprise was discontinued.

Here the service vessels of various classes, the overhaul of the power plant, made of salvage cranes, grabs, hydroparastatae, barges and other products. Among its partners of the civilorganization and the Navy of Russia. In addition to repair works, the plant and perform the Assembly of vessels of various classes: bulk carriers, technical, auxiliary, self-propelled and towed.

Wood in the form of finished lumber, plywood products and particle Board panels remains the basic consumable raw materials for many fields of industry and construction. Its environmental friendliness and flexibility in processing ...

To identify deficiencies in the internal structure of constructions and details of used methods of nondestructive testing. They allow no intrusion into the base material to fix the defects of different kinds, determining their com...

kosogorskiy metallurgical plant (Tula) – large iron-works plant in Tula region. Created in the XIX century, it is one of the oldest in Central Russia. Here the melted high-purity pig iron, ferromanganese get engaged in art a...