The range of cars produced under the brand VAZ, is enormous. They can be called a legend of the domestic automobile industry. In 1999 earned the conveyor, which was about VAZ-21108 Premier. The series was produced in limited quantities, mainly for government companies. This brand was the joint product of companies AVTOVAZ and “Super Car”. For the month produced not more than 20 copies. The pipeline was closed 8 years later, in 2007.

The VAZ-21108 Premier looks very similar to the tenth model. The car is a typical sedan with extended wheelbase. The front part is tapered. Headlights of head optics rectangular elongated shape, a little go on the wing. On the hood there are two ribs that attach to the volume. The radiator grille is framed in a corporate style. It bears the logo of AVTOVAZ. The bumper inflated, consists of two parts. The top is covered with the foreground color, the bottom is decorated in black tones. An original element of this model is the rounded roof. In the car window is large, the viewing angles – wide. The back door much more than the “tens”. 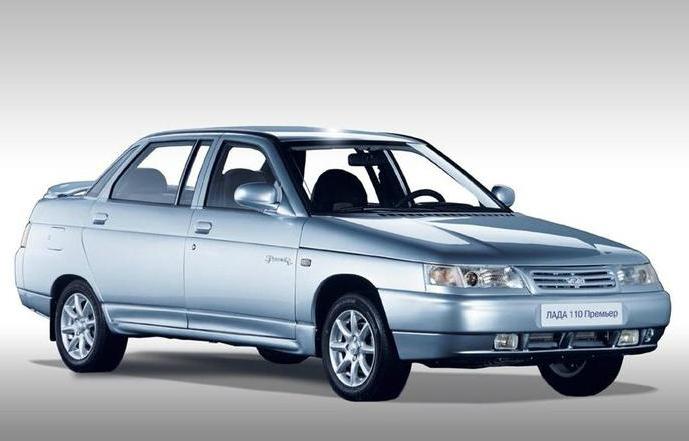 If you select exterior, the designers settled on a standard design. Typical features are well visible at the rear of the car. Wide rectangular optics extends across the width of the body. The prevailing color of the taillights – red. They clearly separate the line of the bumper to the trunk. About half of the lights comes on the wing. A place to mount the license plate provided on the bumper. The trunk lid has a model name, brief characteristics of the engine.

As mentioned above, VAZ-21108 Premier-sedan with four doors. Seats it has five (including driver). The front seats are quite comfortable. They provided lateral support. Rear sofa, though designed for three people, but it will be convenient only two of the passengers.

As for the dimensions the car, they are pretty standard for semenovskogo body type. Length from front bumper to rear is 4440 mm; Width excluding mirrors is equal to 1676 mm. car Height-1424 mm. According to the specifications of the manufacturer, the increased curb weight equal to 1.1 t, and full – a little more than 1.5 T. On the car can carry loads, weighing not more than 425 kg. Compartment the Luggage compartment can accommodate 450 L. 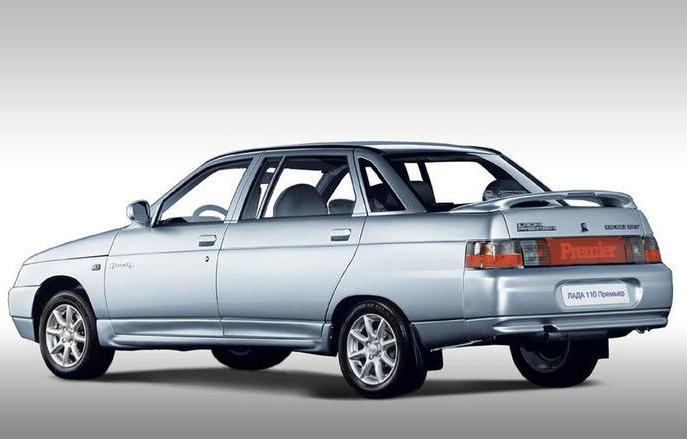 The car runs on gasoline engine. Its volume is 1.5 L. the basis used four cylinder (L4) with a diameter of 82 mm, derived by row basis. The number of valves – 4. They are located on top. Here is the camshaft. Maximum power, which is designed this car makes 92 HP In one minute is performed at 5600 rpm torque 130/3600 N•m/V. min. compression ratio is 10.5, and stroke – 71 mm. the power supply System-multi-point, the unit uses the injection. The manufacturer recommends to fill the car brand of gasoline AI-95.

The VAZ-21108 Premier can accelerate to 170 km/h. This figure is the maximum capability of the model. The standing start will take about 13 seconds. During this time, the car will accelerate to 100 km/h. the Engine is mated to a manual transmission of five steps. Fuel consumption at speed 90 km/h in approximately 6 l. 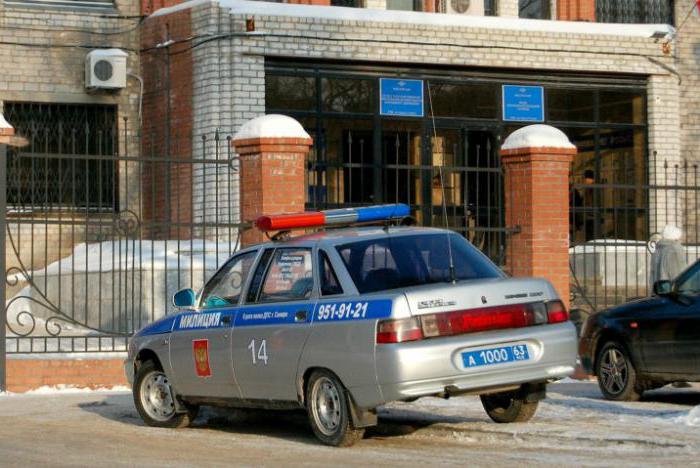 According to most drivers, the main advantage of this car is good build quality. Its level allows you to compete with European brands. Given that the model 21108 produced only in small batches, to order, the designers were able to install two types of power units – 1.5 and 1.6 L. Also, the set of equipment included leather trim, power steering, sunroof, air conditioning (optional). According to the test results, the model showed quite a high level of permeability and excellent noise isolation. Did not go unnoticed automatic Windows and bright interior lighting.

the most Important criterion by which every man judges any car – technical specifications. Mazda CX-7 is a very stylish and presentable crossover, which was manufactured by the Japanese concern from 2006 to 2012. However, in...

"Gazelle" produced by the GAZ group of companies for 22 years – is officially from June 20, 1994. On the line is the third generation, given the "GAZelle". During this period for the model developed 60 mo...

Interesting model, according to some professionals. Motorcycle «Stealth 200” in principle, no different from other models. Same parts, same Assembly, the difference with the other representatives of the class are minim...

What the driver does not dream of a comfortable, fast and reliable car? Domestic brands of cars in recent times are of little interest to the consumer. But the imported vehicles – that's another matter! The best option that ...

Japanese compact «Nissan Sentra» reviews gets mostly positive. Especially the last model, the third generation. This machine has earned the trust. We should talk about what we are told about it by the owners because re...

The purpose, the structure and working principle car starter

As you know, to start the vehicle several times to turn the crankshaft. The first machines were doing manually. But now all vehicles are equipped with starter motors that allow the rotation of the shaft without any effort. The dri...