The ground clearance of the vehicles, their permeability and stability

Technical characteristics of the car consist of many parameters that somehow affect the choice of brand and model future owner. One important power of the engine and the size of the operating volume for the other priority issues of safety and comfort, for the third utmost efficiency. The opportunity to develop a high speed account for most of those who travel frequently on the routes from town to town. 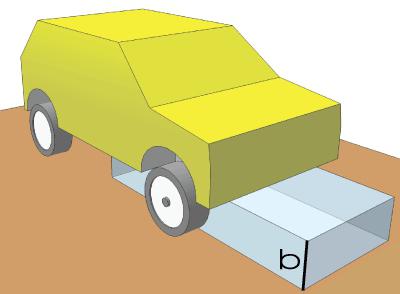 One of the most important settings for our fellow citizens is the ground clearance of the car or as it is called, the clearance (in the figure indicated by the letter b). It is determined simply: measured height between the plane of the roadway and the lower protruding part of the bottom (usually the sump). Sometimes you should consider other points, such as, low-mounted bumpers and tailpipes.

As you know, everything is good in moderation. Consider that the more ground clearance the better, is impossible. The reason is simple: the higher the ground clearance of the car, the higher is their center of gravity and therefore increases the risk of rollovers. This is especially true at high speeds, when the car, in addition to gravity and air resistance begins to act the lifting force. Flat bottom and convex on top, the car behaves like a wing, the air above it diluted and it starts to lift above the road. The grip of the wheels with the ground worsens.

That is why sport models of the cars so low «fly" above the ground, and drive them on our own, unfortunately, is not always perfect roads very uncomfortable. Overcoming the bumps, holes and potholes, you can easily lose some necessary items, and even damage to the body. 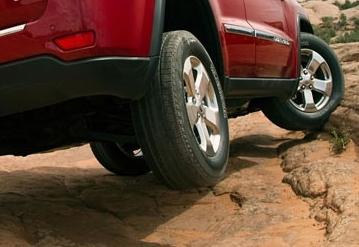 What should be the clearance of vehicles to the risk of contact of the bottoms with the ground, and, consequently, breakage was minimized, and at the same time not to sacrifice the stability? In addressing this question it is better to focus on domestic brands of cars, the design of which took into account the features of our topography. On "Zhiguli", "Volga" and sunk into oblivion "Muscovites", "izhi" and "the Cossacks". They have the ground clearance is in the range 12-17 cm, which makes it quite successfully to ride on the roads (with permitted traffic speed) and get to darling six acres at the rollicking primers. It should take into account the fact that a loaded car "squatting" on the shock absorbers, which does not add passability in difficult areas. 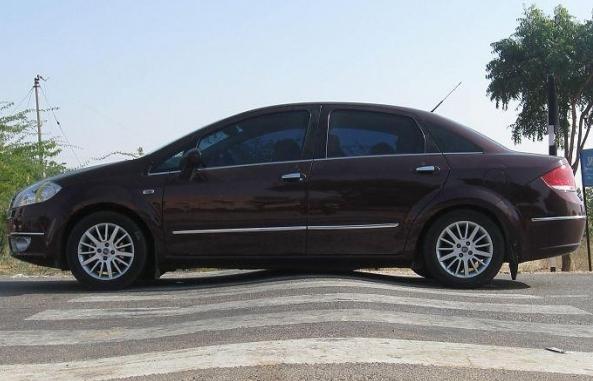 There are also jeeps that have the ground clearance by definition should be higher. However, not all of them are proud of the name "SUV", there are so-called "SUV", by analogy with the generals, never in my life smelled of gunpowder. Their fearsome appearance and massive size do not guarantee the ability to overcome obstacles in the way. Clearance of it is about the same as cars, and embark on a adventurous trip on unknown roads on these machines is not necessary. Another thing a real jeep ground clearance exceeding 20 cm

In our days, the streets of almost every city is overflowing with SUVs monstrous proportions that are purchased most often for reasons of prestige. Much wiser when buying a car take into account the nature of upcoming trips.

globally, there are around 100 different security services used the vehicles as quickly as possible to reach the place where the accident or other incident.for the past many years, all modern cities use machines with color and fla...

How to clean the carburetor 2107 Vase?

Any vehicle must always be running smoothly and stably. And in order to ensure this, the motorist must understand what is happening with his iron friend and be able to resolve at least minor damage. And if your VAZ-2107 stops duri...

Almost every car owner had to deal with this problem, as the increased noise when driving the car. Often this problem can not only cause discomfort to the driver and passengers, but also lead to accidents. So if when driving you n...