What does it mean to be a moral person? At first glance, the question seems very simple. Moral people are those people who strictly adhere to the ethics accepted in society, are guided by specific moral principles. But after all, ethical norms depend on society, they are different for all peoples. It turns out that there may be different answers to the question of what it means to be a moral person? Let's try to figure it out.

Ideas about morality in different countries

Morality is an unspoken code that guides the life of society. In different countries, the concepts of "good", "evil", "bad", "shameful", "good", "right", etc. are interpreted differently. 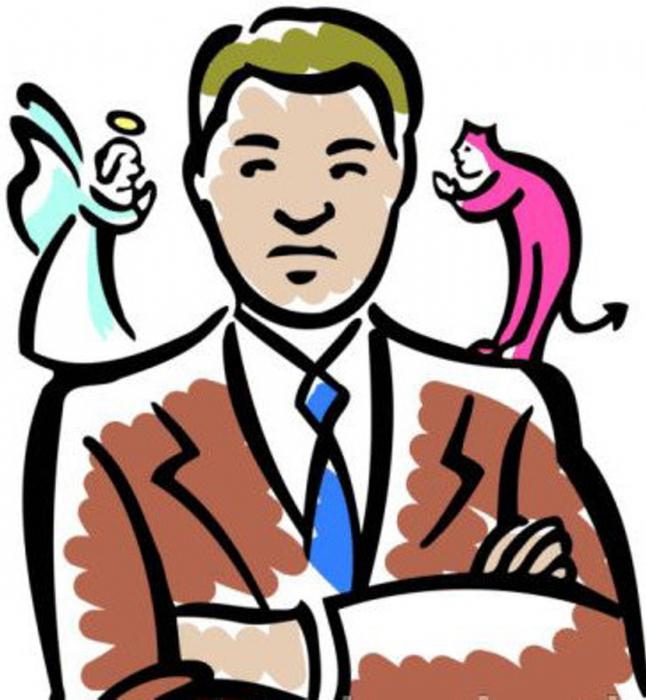 What does it mean to be a moral person, for example, in Thailand? It is enough not to discuss aloud the life of the royal family, especially the actions of the king. In Russia, anyone can express their opinion about the personality and life of the president. Moral from the point of view of Islam is considered a person who clearly fulfills the prescriptions of Sharia. The measure of morality is the motivation of his actions: sincere, selfish or hypocritical. Jews and Christians have long believed that morality was sent by God and is a set of rules (10 commandments). It is quite natural that to the question of what it means to be moral, the answers of representatives of these societies will be different, corresponding to a particular culture and morality. But they will also have something in common: all cultures recognize that a moral person follows the laws and regulations of the ethics that are accepted in a certain society, never violates the laws (legal and moral) adopted in his environment. This is a correct but narrow understanding of morality. But there are also universal values in the world that do not depend on the characteristics of a particular culture. And from this point of view, the answer to the question of what it means to be a moral person will sound completely different.

Moral and moral values are inherent not only to a specific society, but also to a specific person. They can change over time: a person and society develop, traditions and foundations change, new relationships arise. However, all peoples, regardless of their time of residence on Earth, culture, religion and state structure, have absolute moral truths. Prohibitions on murder and theft are just two examples of universal values. 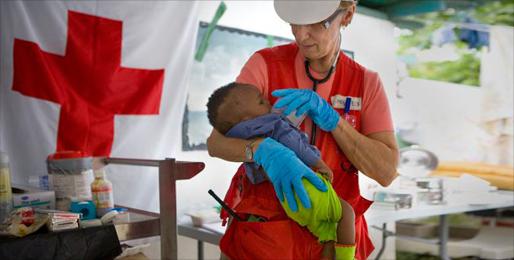 They are necessary for the prosperity of every society and for the peaceful coexistence of peoples with different religions and cultures. From this point of view, the answer to the question of what it means to be a moral person will sound somewhat different. Suppose someone follows the laws (written and unwritten), does not swear in the streets, does not kill animals and people, does not violate public order because it is prohibited or not accepted. Naturally, this person can be called moral. But if someone does the same thing according to their own beliefs, then they are considered deeply moral. What does it mean to be a moral person? Follow the prescribed principles and rules to avoid condemnation or punishment. What does it mean to be a moral person? To understand the meaning of values that are close to all people, to follow morality not out of fear, but out of conviction.

Cats have always been considered unpretentious and strong animals. But several centuries of breeding them and keeping them at home have made these pets as tender and painful as humans. Especially sensitive organs in cats are the eyes. They are often ...

In most localities, tap water contains many impurities, especially calcium and magnesium salts. During boiling, they form an insoluble precipitate. Therefore, an unpleasant plaque is often formed inside the kettle - scale. These salts pass into an in...

This aquarium fish only a couple of decades ago began to be bred in Russia. In natural conditions, the shark barbus lives in the reservoirs of Thailand and other countries of Southeast Asia. He prefers fast current and fresh water. These fish are not...

A person is born in a society, so he absorbs his morality from childhood. Unfortunately, it often happens that parochial ethics begins to prevail over universal values. 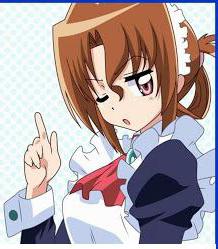 And then Muslims turn against Christians, crusaders try to plant their beliefs with the sword, some countries bring their own "democracy" to their neighbors, not interested in their beliefs. In today's turbulent world, it is especially important to educate a child in moral and moral foundations from childhood.

For this purpose, a new subject "Fundamentals of Religious Cultures and Secular Ethics" (ORCSE) has been introduced into the school curriculum in 19 regions of the Russian Federation. What does it mean to be moral? What values are close to people all over the world? What moral values underlie different religions? Why should people adhere to universal values? Teachers who teach a new subject try to answer these and other questions. It is designed to develop motivation for conscious moral behavior, which is based on the ability to make the right and free moral choice. 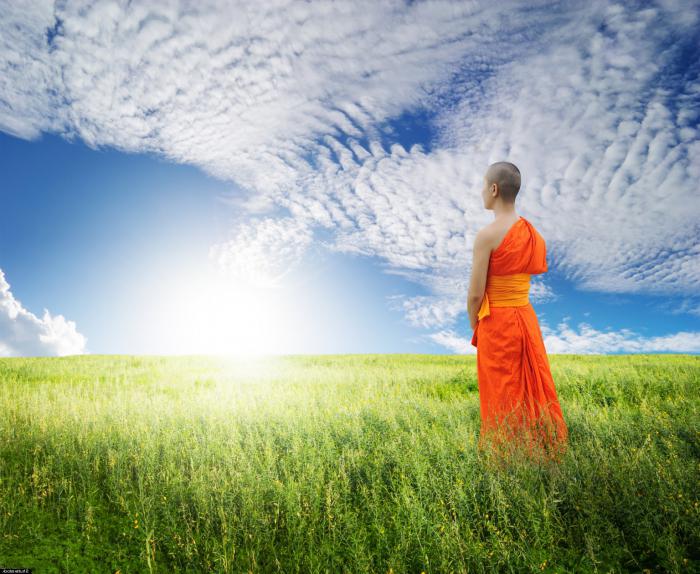 So what does it mean to be a moral person? This means:

Tyrants, dictators, despots, some modern politicians seek to dominate and achieve their own goals, ignoring moral principles and moral laws. Societies headed by such rulers are degraded. Tyrants, having reached the top, remain there alone.

Everyone gets sick in childhood. Some rarely, others almost constantly. For most mothers, wheezing in children, redness of the throat or fever is a real disaster. Undoubtedly, none of these signs portends anything good, but still ...

How to prepare for the conception of a child? Calculate conception. How to plan a pregnancy

If you have decided that you are quite ready to become parents of a little man, then it's time to think about how to prepare for the conception of a child. Of course, quite often this process happens by itself, but it is advisable...

Snow-shu cats, or Panda Cat: description of the cat breed with photos

There are so many varieties of cats in the world that we have never even heard of many of them. Today we want to introduce you to an amazing American beauty – snowshoe. Translated, the name of the breed sounds like "snow slipper"....