The Attitude to the past of our country different people have ambiguous. But no matter how opinions differed, the fact that the Soviet Union had nurtured a strong, talented, wonderful people, heroes not just of his time is undeniable. Our country was the first seriously engaged in the direct study of the cosmos. Cosmonaut Valery Bykovsky, whose biography is - a solid list of awards and achievements, the bright representative of the national cohort of great people. 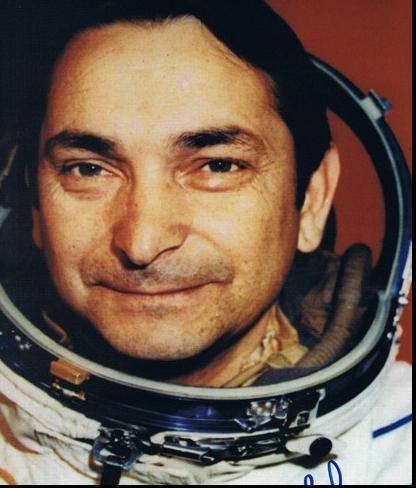 Today, Valery Fedorovich eighty, he is cheerful and friendly. With a smile and a barely perceptible hint of sadness to share with followers their experience, knowledge and achievements.

August 2, 1934 in the family Bykovskikh the child was born that was destined to become a famous astronaut. The family of the newborn was living at the time in Pavlovskiy Posad. The father, Feodor - a former KGB officer, employee of MPs. And her mother, Klavdiya, all his time was devoted to family and home.

Valery Fedorovich not the only child in the family, he has an older sister, Margarita Fedorovna (in marriage Mikheev).

Child Bykovsky had to change two schools. He first attended school at the Soviet Embassy in Tehran, and from the seventh class studied in Moscow.

Since childhood, he dreamed about stars and the sky Valery Bykovsky. The astronaut began his career with the fact that as a youth he entered the Moscow aeroclub. Then successfully graduated from the aviation school in the Penza region. He turned 19 years old.

Bykovsky cosmonaut began their journey from aeroclub or “pervonachalno”, even before graduation. Grueling workouts in any weather, the first flying experience and acceptance in the most important life decisions - that's what gave him the Moscow club. Feature Valery Fedorovich contained the highest accolades. Instructors also believed that this outlet likes to fly, doing it safely and confidently, science learns with enthusiasm and shows initiative. Leaving his first flight school, Bykovsky (cosmonaut in the near future) decided to enter the school of fighter pilots.

Study in Kachin military aviation school, of course, was more complicated and more serious. Practical classes were held at a fast pace, but Valery Fedorovich had time, he liked and was good in studies. In all of the characteristics of the autograph only positive: tough, well oriented, proactive. All grades for theory and practice - “excellent”.

Through perseverance and hard work Bykovskiy and in part quickly achieved success. Fast enough second Lieutenant was transferred to a squadron of interceptors. Valery Fedorovich remembers how it had been the task of an air attack alarm, and notes how important it is to feel people who are close to you to trust them. When part of it flew on the MiG, I was 100 percent sure the plane, thanks to the efforts of his technique Konkov. 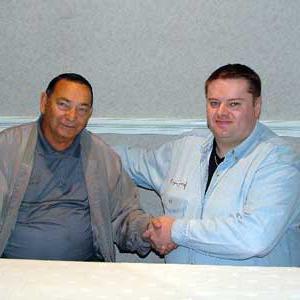 A Lot of flight experience and good companions acquired in the years of service future astronaut Bykovskiy. His biography will be updated all the more striking and significant for the whole country achievements. Valery F. since the childhood went in for sports: football, athletics, fencing. Not less sports was fascinated by his books. Vocational education and self-education Valery Fedorovich was perceived as one of the most important components in life, so gladly learned the different areas of knowledge. In the Soviet army in the circle of friends as young, active, and motivated pilots, he continued playing sports and self-improvement.

Every Soviet kid dreamed of becoming a hero, to serve the homeland, to conquer peaks and explore the unknown, was no exception and Bykovsky. The astronaut in the shower and the pilot in life, he decides to try his hand and sent by train to the dream. 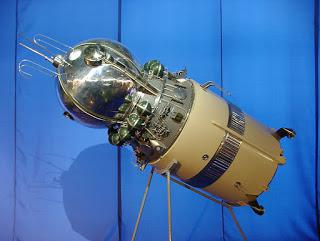 The First challenge faced by Valery Fedorovich-the medical Commission. It should be noted that doctors involved in the screening and giving access to fly, very attentive, strict and suspicious. If there is the slightest deviation from the required parameters, for flight access will not be. Medical examination of pilots and astronauts, are held regularly. Excitement and tension at the doctors ' offices is growing. How many guys broke up with his dream! But Bykovsky had the first stage with ease, only with wishes of success and the approving smiles of the doctors.

The Second phase – simulation of possible situations in space. This would have to be tested on a variety of equipment, plants in the chamber. To dissemble, and to cheat nature and doctors could not be anyone. We selected only the most strong, hardy and healthy. That was Bykovsky. But that was only the beginning of a difficult journey.

Family of cosmonauts in Star city

In Star city, the cosmonauts strict mode: sport, training, classes, fitness equipment, medical examination. New staff was very friendly, hardworking and purposeful. Comrades Bykovsky elected Deputy Secretary of the Komsomol Committee. No worries with Valery Fedorovich significantly increased, but it did make his life more interesting and richer. A lot of friends and good companions acquired in those years, Bykovsky. Cosmonaut Yuri Gagarin and other famous persons trained with him in the Star.

One of the most difficult simulators for all future astronauts - centrifuge. The heavy felt of the ability of the human body, and Bykovsky showed her remarkable results. He quickly learned the lessons and advice of trainers, doctors, so has been a great success. 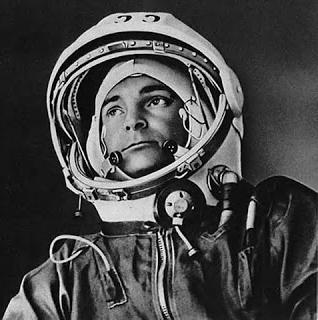 One of the most interesting lessons, perhaps, was the stay in weightlessness. And the most unusual, as did Valery Bykovsky (cosmonaut) - to develop the habit of being alone. In the isolation chamber the size of a half meter square, where, excluding instruments and chairs, was just food and books, he had to experience what is waiting for him in space. He worked, singing and reciting poetry, read books, built the table. More than three days and it lasted for the first prekomatosnoe alone. Bykovsky was the first who has been in the isolation chamber. 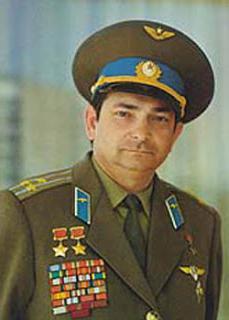 20 days 17 hours in total for the three flights were not on the planet Earth cosmonaut Bykovsky. Photo of Valery Fedorovich graced all the Newspapers, the Honorary Board of the Soviet Union. Every boy wanted to be like him. And he still never tires of repeating his father's words: "Work — the linchpin that holds everything in person."