In Moscow, there are a large number of bus terminals and bus stations, which are distributed in different areas of the city, but mostly near its center. Moscow – a very large city, so this distribution is preferable to the concentration of stations in one area. The largest bus terminal-the Central or Shchelkovo. From it is sent the maximum number of buses. 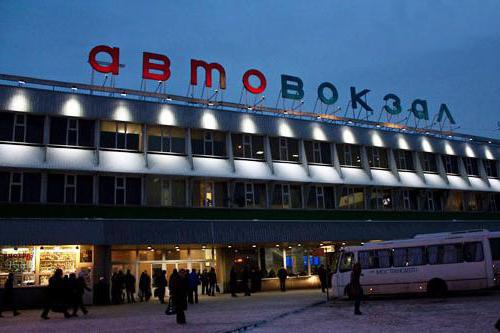 The Central bus station oversees suburban and international bus transportation. It is close to the metro station "Schelkovskaya", the intersection of the Shchelkovo highway and the Ural street. The station was built in 1971. 2017 was closed for renovations. The opening is expected in late 2018 or early 2019. Buses suburban route now I come to the station "Central", and the coaches have been distributed to other stations.

The Building of the Moscow Shchelkovo the bus station was renovated in 1997. However, it was not enough to meet modern requirements in terms of comfort and safety, so the building was decided to demolish and build in its place a new one. After the completion of the bus station will be a fully functional complex, in which, in addition to the station, another shopping and entertainment area. 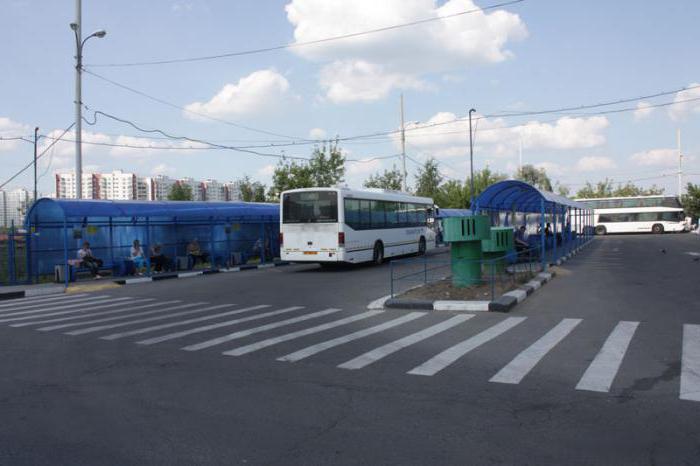 Start Date capital works is 14 June 2017. The completion is planned for the second half of 2019, the New building will have a modern streamlined appearance and everything necessary for comfortable waiting of flight. Instead of schelkovskiy bus station on the Shchelkovo highway, the station was opened "Central". Now she takes all the commuter flights. In the station building there are ticket offices, platforms, scoreboards, pointers, places to wait. You can view the schedule of the Moscow bus station. As for regional routes, 32 of them completely abolished, and the remaining 60 were assigned to other bus stations of the capital.

What will be the new Schelkovskaya station?

On the sixth floor of the Moscow bus station will be waiting rooms, medical room and the parent room. The underground floors will house workshops, garages, hotels, designed for drivers. For domestic flights will be built on 8 platforms. Long-distance buses will rise on the sixth floor of the building. In addition, there is a large underground car Park (955 persons), as well as cafes and shops. Between the floors will be served by 4 modern lifts, including those that are designed for people with limited mobility. 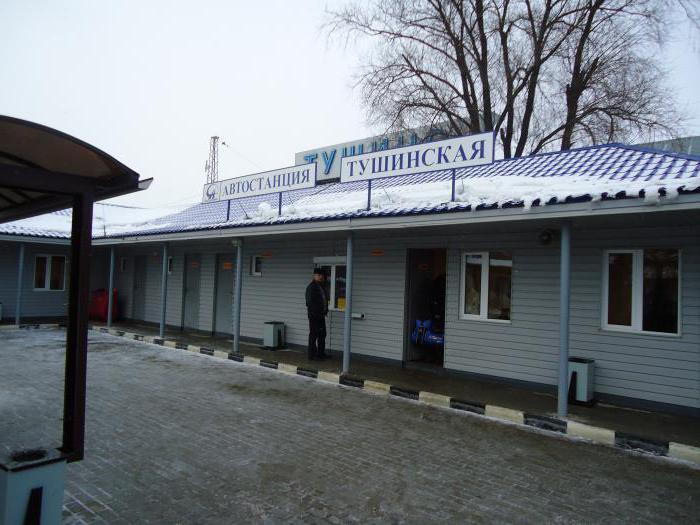 The building Itself is made of glass, undulating, with aluminum panel cladding on top. Such a station can serve about 15,000 passengers and more than 1,600 flights daily. Improve transport logistics at the entrances to the station. Before the reconstruction of the Moscow bus terminal served 30,000 people a day. The number of flights was 1600, of which 23 – international. The message was acting from 54 cities of Russia and 15 – from neighboring countries.

Other existing bus of Moscow

In Moscow there are a dozen stations with few passengers. 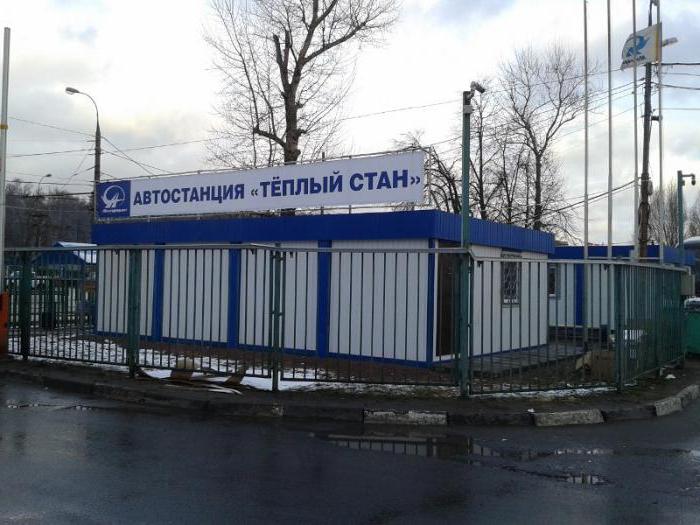 There is Also the station Novoyasenevskaya and Krasnogvardeyskaya. They are located far from the center of the city and have lower ridership.

The flag of the infantry troops of Russia: history, photos, description

“Mechanized infantry”, as they call infantry troops (MSW) in European countries, is the basis of the army. Marines using a variety of vehicles and trucks, carried out large-scale ground operation. Combat missions soldi...