The Church of St. Nicholas in Voronezh and its history

Among the Orthodox churches, who in the hard years of atheism safely escaped the misfortunes that befell most Orthodox shrines of our country, and continued to operate in the most difficult periods in the history of the twentieth century, there is one, which we'll talk in our article. Voronezh is a Church consecrated in honour of Prelate Nikolay Chudotvortsa. 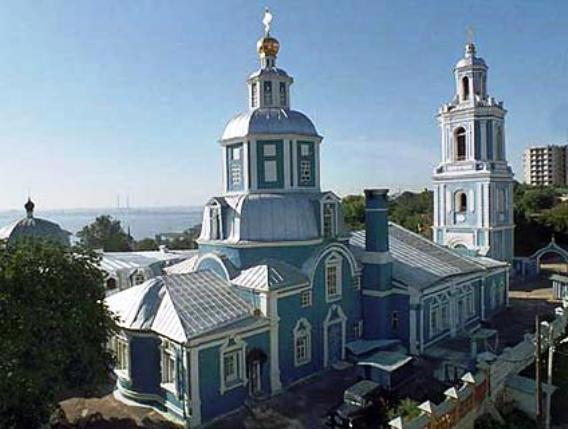 Wooden precursor to the stone of the temple

Even before the stone was erected the Church of St. Nicholas in Voronezh, and this event occurred, according to the surviving documents, in 1720, in his place stood a wooden Church. It was consecrated in honor of St. Demetrius of Uglich ─ the innocent victims of infant son of Ivan the terrible. Its main sacred objects was an ancient altar cross and the icon of St. Nicholas, created sometime in the mid-seventeenth century.

In 1703 the Church, where they were stored, was burned, and the fire managed to save only two of these vintage heirlooms. Fires in that era were frequent guests of the Russian cities, built mainly from the material available forests. Then the pious inhabitants of the city was filled with the desire to build on the site of the burnt Church a stone Church, and the subsequent 9 years devoted to the collection of voluntary donations.

Its construction began in 1712 (evidenced by archival documents), and was completed in 8 years. In its architecture it was close to the well-known Moscow Church of St. John the Warrior. The new Church was placed once rescued from the fire the altar cross and the icon of St. Nicholas, which has become a cause for the consecration of structure in honor of St. Nicholas. These values were kept there until the rebellious events of the early twentieth century, after which it was lost, apparently forever. 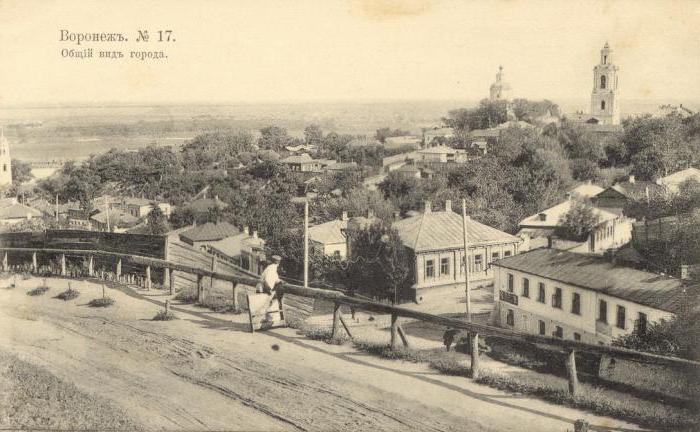 In 1748 the Church of St. Nicholas in Voronezh received significant damage as a result of fire that erupted from struck by lightning. The fire destroyed the roof of the refectory and a large part of the dome. Was also affected the interior. For the restoration of the building took considerable resources, but this time they were collected thanks to the generosity of voluntary donors.

The Prosperity of the temple in the eighteenth and nineteenth century

A year later the work was completed and the old building was supplemented with a limit of St. Demetrius, consecrated by the Bishop Theophylact (by Gubanova). For subsequent years, the temple has been repeatedly renovated and decorated.

In 1768 it was erected around the stone fence, and later made changes to the iconostasis and the painting of the interior. During the later nineteenth century the Church of St. Nicholas in Voronezh was one of the most famous religious centers of Russia.

This largely contributed to the wonders revealed through stored there Tolgsky the miraculous icon of the Mother of God, which, as is commonly believed, saved the city from a terrible plague of 1831. External grandeur of the temple was largely the result of the largesse of local merchants, among which were especially allocated two families ─ Mesheryakova and Spinach.

The hard Years of atheism

Unlike many Orthodox shrines of Russia, closed or destroyed by the Bolsheviks, such a bitter fate, fortunately, passed the St. Nicholas Church. In Voronezh he sometimes remained the only valid, and his story of those years is replete with bitter pages. 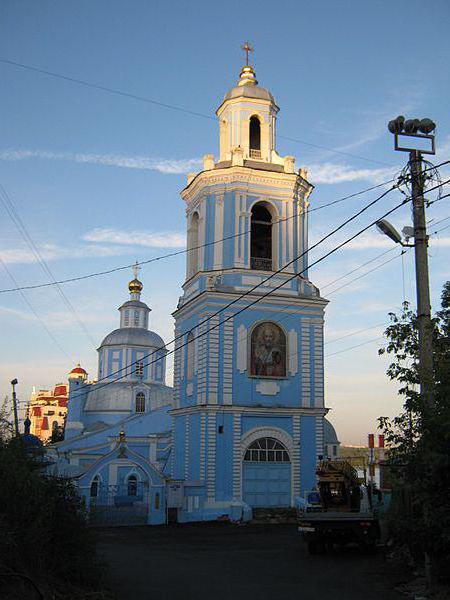 In the twenties the government donated the temple to the disposal of the so-called Renovationists ─ representatives of the dissident movement in the Russian Orthodox Church, declaring their support for the new regime and tried to make changes in the course of worship. A year before the outbreak of war the government closed it down, but in 1942, forced the current situation partly to reconsider their attitude to Orthodoxy, re-opened.

Then the decision of the diocesan authorities, Svyato-Nikolsky temple in Voronezh was given the status of Cathedral. In the subsequent period it was closed only for a short time, when in 1943 on the opposite Bank of the Voronezh river, which gave name to the city itself, fierce fighting with the Nazis, and the temple was in the zone of fire of enemy artillery.

A New life of the ancient temple

In the postwar years, as well as the entire Communist period the temple remained in force and was periodically renewed and repaired. But extensive restoration work has been carried out only in 1988, when the country was already noticeable trends of the upcoming restructuring. His new decoration, he received the celebration of the Millennium of the baptism of Rus. 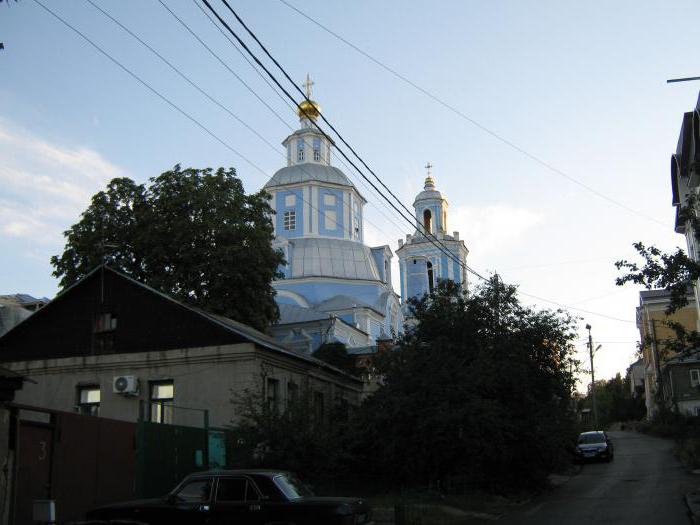 It was again made a significant part of interior painting, but at the same time restored and preserved frescoes, painted by masters of the past centuries. Bright decoration of the facade of the temple were two mosaic icons, designed in 1966 and 2005 by the artist D. K. Yasin and his colleague A. S. by Cherubim.

Today, the St. Nicholas Church (address in Voronezh - St. Taranchenko, 19 a), as in previous years, visited not only by residents, but also is a place of pilgrimage for believers from many parts of Russia. They seek there to venerate the Holy icons and the relics of such pillars of Orthodoxy as saints Nicholas the Wonderworker, St. Theophan the recluse, the nun Evphrosynia of Suzdal', as well as many other saints of God, making intercession at the Throne of the Almighty for the welfare of the people stored them.

Whips – the most mysterious sect of all that had any popularity in Russia. In the public consciousness with her, along with other evils of the apostates, traditionally associated svalny sin. This idea of whips may be fa...

Strong prayer after eating the food: a text and efficiency

turning to God, fully eradicated the desire, can work wonders. Experiencing strong emotions, a person can summon incredible strength to your prayer.PrayerPrayer – this is a conversation with God, who purifies the soul from n...