In 493 kilometers from Arkhangelsk, on the left Bank of the river Onega, lies the town of Kargopol'. It occupies an area of only 13 sq. km., the population in 2016 amounted to about 10 thousand people. The city itself is small, but its history is rich with interesting facts.

For the First time in the ancient Chronicles Kargopol is found in 1447 under the name “cargo box”, and in the next century, the town became a major trading point. In 1765 the city was a fire of huge proportions, to wither a lot of houses and cathedrals, which was almost completely rebuilt. Some of the architectural attractions of the Japanese was completely destroyed by fire.

Now the town is a small town with lots of churches, cathedrals and other buildings that you must visit for people interested in the history of Russia and Orthodox religion.

Cathedral of the XVI century

In Kargopol there are over a dozen of objects of cultural heritage of Russia, attracting the attention of Russian and foreign tourists. Guests first time visiting the city, mainly focus on Christ Cathedral. 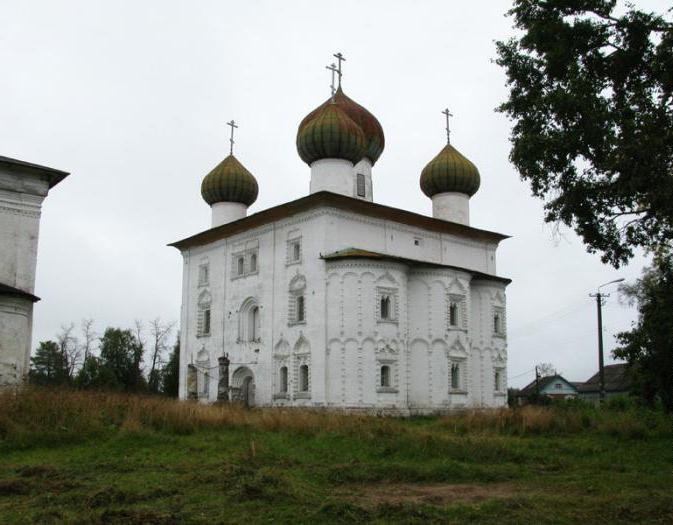 This structure is a five-domed ensemble of white stone, built in the XVI century. The interior of the Cathedral are numerous icons, among which the “Christmas” and “the Provision of the Robe of the virgin”, written by the best masters of iconography of Kargopol.

If you examine the sights of Kargopol, you should definitely visit the Church of the Annunciation. It is a significant part of the current ensemble of Krasnoarmeyskaya square. 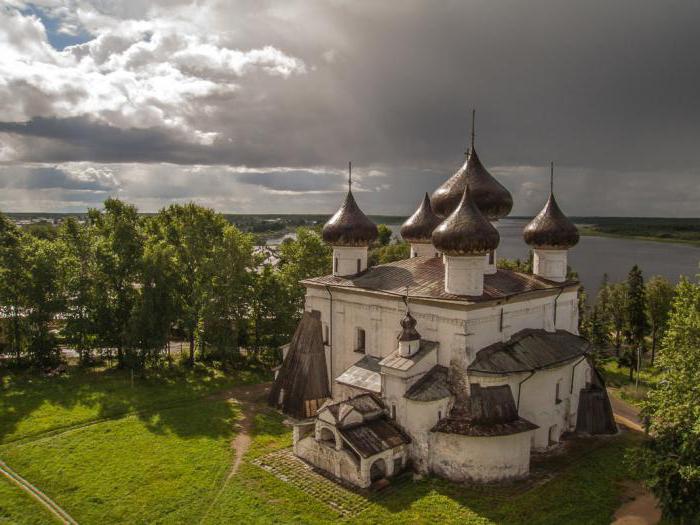 The Church is not very characteristic of Orthodox religious buildings simply square perimeter. She, like most churches of Kargopol, built of white stone, and its top mark of five domes. Peter I personally made a contribution to its construction, highlighting 100 in 1689.

Church of St. John the Baptist

This Church is one of the more modern monuments. It was built in the XVIII century. The building was built by all the canons of the Baroque style. This structure has a distinctive feature. It consists in the use of interesting architectural solutions. Adorn the Church of St. John the Baptist special double dome and an octagonal window. It is the highest in the city (spire – 35 meters). 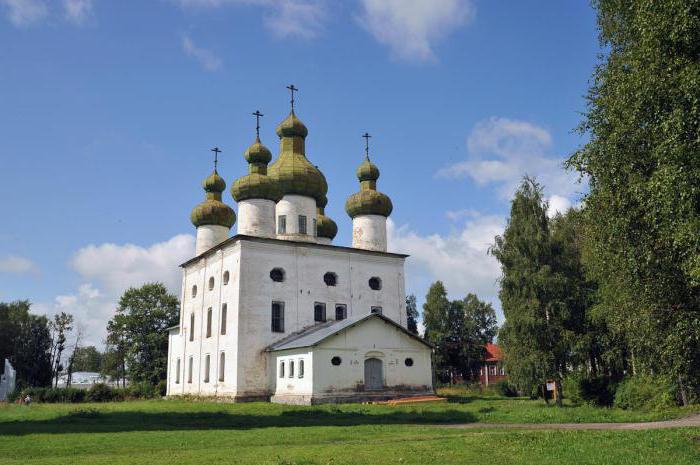 Church of Zosima and savvatiy

Almost all the variety of Kargopol temples combined into one large state historical-architectural and art Museum, founded in 1919. Here is an exhibition dedicated to the heritage of the city. The site for the Museum is one of the richest internal furniture of churches in the city – the Church of Zosima and Savvatii. The period of its construction occurred in 1814–1819 years Despite the fact that it's been two centuries since it was built, this building is one of the newest attractions, which once again underlines the rich historical heritage of Kargopol.

In Addition to the many beautiful churches in Kargopol there are several monuments, not related to any religion. This is a two-storey merchant's mansion Veshnyakov. It is on the second floor is now an exhibition called "Dollhouse". This exhibition will surely appeal to people who have decided to see the sights of Kargopol, together with the child. Parents with kids should visit the house-Museum of family Shepelevich. Here you can enjoy the art of clay toys, folk crafts which is in the Arkhangelsk region. You should not get the attention of a large ethnographic collection, which is in another Museum located in the building of the merchant's house. We are talking about the home of Nikolai Fedorovich Annina.

Coming to Kargopol, we must not forget about that beautiful places are not only in the centre of the village, but on its outskirts or even outside the city. They are so interesting that they, too, must see. For example, West of the city, in the village of Lyadiny is a whole complex of temples, built entirely of wood and recently renovated.

Notable architectural monuments is in the village Oshevensk, which is located to the North of Kargopol. There you can see Aleksandro-Oshevensky monastery and wooden tent-roofed Church of the Epiphany. The latter though is a historical monument, preserved from the XVIII century, but does not apply to museums. The Church now welcomes parishioners from all the surrounding settlements. 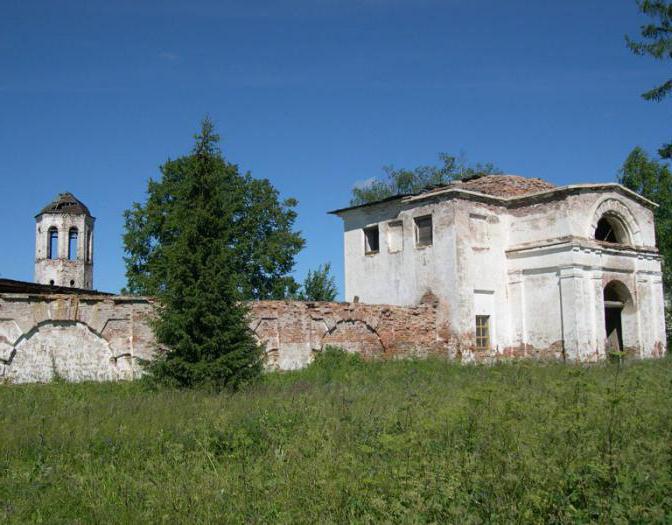 Kargopol – the city has a rich spiritual and architectural heritage. Every step made on this earth, accompanied by any tourist beautiful views of the Russian domain to which you want to touch. Kargopol attractions will not leave indifferent any man who appreciates the history of his native country.

Andorra-a small country, sandwiched in the Pyrenees mountains between Spain and France. But, despite its modest size, this Principality attracts foreign tourists like a magnet. And there are several reasons.first, it is free trade...

Ah, that magic word "Turkey"... Most of us have heard it, I remember my first trip abroad, some pleasure my heart aches from thinking about the past a wonderful holiday on the Mediterranean or Aegean sea. Sun, beaches with bars, h...

One of the most famous and most popular tourist attractions of the capital of France is the Les Invalides. We offer you to learn about the history and related interesting facts.Les Invalides in Paris: photo descriptionThis structu...

Abkhazia – this wonderful place that God gave a fabulously beautiful nature, healing water, crystal clear air. It is not surprising that with around the world vacationers come here to enjoy the local attractions and at the s...

The area of Nakhimov (Sevastopol): attractions nearby. How to get to Nakhimov square in Sevastopol?

Crimea has always been popular among Russians. Especially the glorious hero-city, the cultural capital of the Peninsula. One of the most famous attractions – the Nakhimov square. Sevastopol-the city is big and spacious, beca...

Thanks to the pleasant climate, smooth beaches, warm Mediterranean sea, rich recreational resources and traditions of Spa Tunisia has become one of the leaders of the tourist market in the Mediterranean region.And in front of the ...