The question of changing the fleet to leaders of the Union up to the early 90-ies of the last century. "the Seagull" at that time obsolete, so the decision was made to take “adopted” a new, more understated model. Such as conceived was supposed to be GAZ-3105. 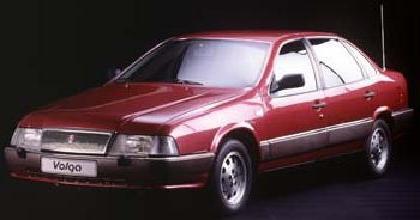 Union, as we know, fell apart, and the new flagship is not caught – the car was produced for only 4 years. From the point of view of technical features of the GAZ-3105 (photo of the car today can only be found at specialized resources) is of particular interest, because at that time it was the highest class of the domestic automobile industry. Four-wheel drive, eight-cylinder petrol engine made of aluminum alloy cylinder heads, contactless ignition system, stabilizers sustainability, aluminum alloy wheels, ABS – agree, good set for domestic car of the early 90's. Choice not available to everyone. 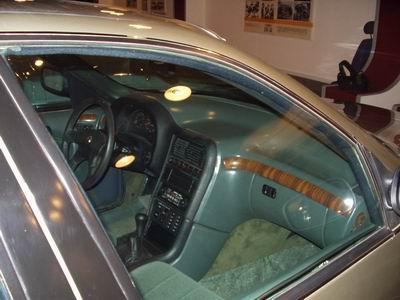 The Car was equipped with a mechanical five-speed transmission made in the unit with the front axle and centre differential, which has a common oil bath. Grip – single disc, the feature of it was that when the coupler is moved from the engine. Front and rear brake   disc, with “floating” staples. Yes, one more detail, "Volga" Gas-3105 – the first car which was a power rack-and-pinion mechanism. The steering column features adjustments and height and tilt, and is also equipped with energy-absorbing element.

The Layout of the engine compartment GAS-tight 3105, which increased the free space for feet at the front. Rear sofa is lowered to the rear axle and pushed - in comparison with the model 31029 this gave the opportunity to make the cabin longer than 3 cm in addition, the rear seat also has adjustments for back angle. Provides heated and electric settings for seats. The climate control of the cabin combines the functions of air conditioning, ventilation and heating air. About acoustic installation and not talking - for a machine of this class is, of course, not a luxury. The dimensions of the GAZ-3105 - similar “twenty-ninth" models except for a slight difference in width. By and large, both models are equally comfortable and spacious, the same goes for the trunk of both models. 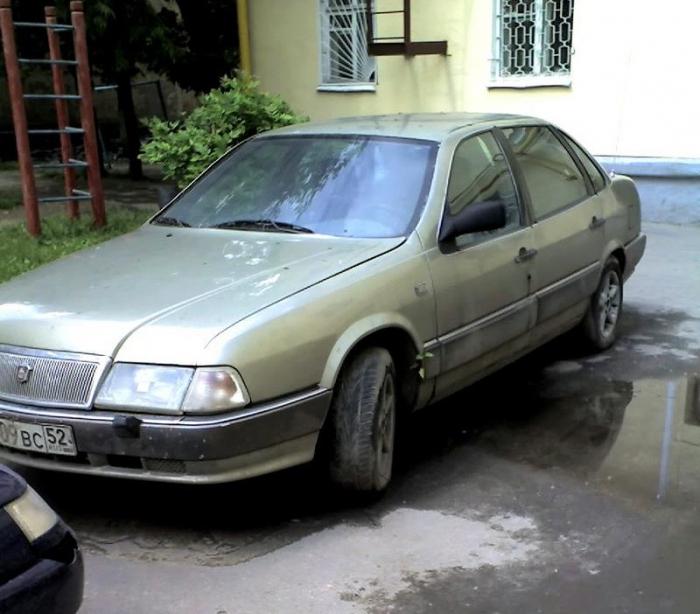 All of the above to the production model GAZ-3105, however, it should be noted that the flagship had a huge amount of pre-production variants. For example, the first cars were equipped with side glass below the belt line, and some options were issued with a plastic grille.

At the dawn of the launch of the GAZ-3105 he was presented to the public at the international motor shows in Brussels and Leipzig, where he impressed foreign guests with the best impression. However, the country felt that the mass production of this machine is solely for the governmental circles would be too expensive. That is why in 4 years of production (1992 and 1996), the plant produced only 55 of the cars, instead of the previously planned volume of 250 cars per year.

VAZ 21083 – front-wheel drive three-door hatchback small class with a transverse engine. it was Produced at the Volga automobile plant from 1984 to 2003, to date, produced a restyled version – VAZ 2113. The first desce...

petrol engine is one of the types of engines with independent ignition, and external formation of mixtures.In this mechanism in its cylinder is supplied ready fuel-air mixture, which is usually performed in the carb. It can be pre...