The Dutch Shepherd, called Herder by cynologists, refers to herding dogs, however, due to its qualities, it is often used as a service dog. Unfortunately, this breed is not widespread enough and can be considered rare. 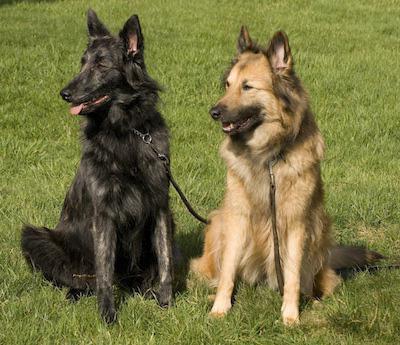 Actually, it is already clear from the name in which country the Dutch Shepherd was formed. You can see a photo of the dog in the article.

It is difficult to say for what reason the breed did not become widespread. An amazing parallel, to which dog handlers will probably never give an explanation, lies in the recognition and distribution of the dog at home and the lack of recognition beyond its features. Probably, this situation can be attributed to the lack of clear divisions of shepherds: each country preferred its own variety. The second reason is probably hidden in the unsightly appearance of the dog. Herder (the Gollan Shepherd) was exclusively a working dog, and the selection criteria did not include exterior (external) qualities, namely workers. Purity of blood was the second thing.

It is believed that the Dutch Shepherd began to acquire its current appearance only by the beginning of the 18th century. Although descriptions of this dog come across in documents dating much earlier. Some call the Belgian Shepherd dog Herder's ancestor, others — German. In any case, both breeds are directly related to the formation of the Dutch Shepherd. 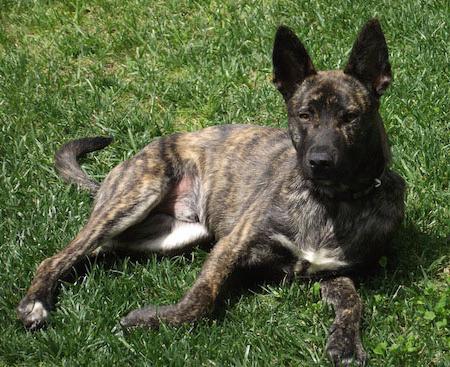 At exhibitions, Herder was listed as a "local shepherd" or "local breed". This also indicates the low prevalence of the breed. The Dutch Shepherd received its recognized name in 1878. There was no talk of any standard until 1935. It was then that the question of the exterior and working qualities was raised. But the official standard adopted by the FCI cynological organization was approved only in 1960.

Surprisingly, the situation with the breed has not changed since the sixties of the last century. How common is the Dutch Shepherd Dog today? Puppies of this breed most often stay inside the country and rarely go abroad. That is why we have so few nurseries dealing with herders. 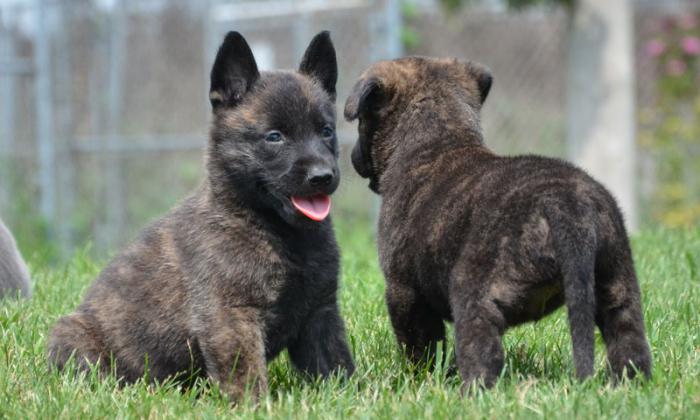 It is impossible to understand why the breed has not yet taken a worthy position in the world of working dogs. Over the past decades, herders have taken on a more noble appearance, and in terms of working qualities and endurance, they can give odds even to German Shepherds.

The Dutch Shepherd is considered a country dog. Herders are very active and hardy. They are loyal, calm, affectionate with children. Very attached to the owners. They can be aggressive towards other people's dogs. 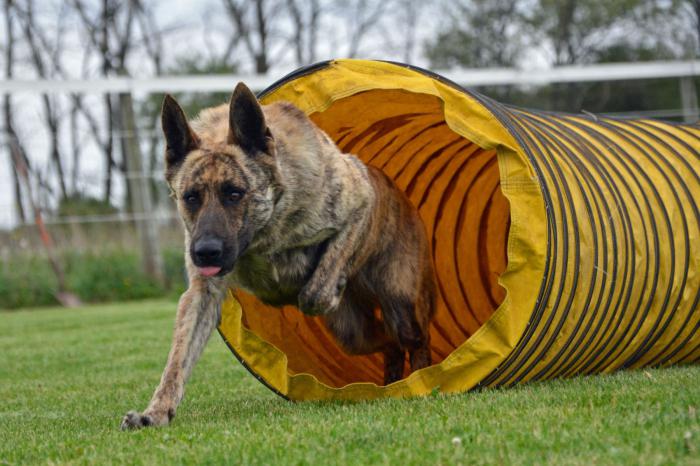 The Dutch Shepherd is essentially a guard dog, but it is excellent for work in the police and the army. Herder is a great choice for sports lovers with a dog. This dog can be a companion, a watchman, a shepherd, and a guide. Almost universal. Well trained.

A long, not massive head, which is slightly larger in rough-haired dogs, with a weakly pronounced transition to the muzzle. Non-convex forehead. The parietal part is slightly shorter than the muzzle itself. The eyes are almond-shaped, medium-sized, preferably dark. Small ears should be in a standing position. The shells "look" forward. The ears are triangular, rounded tops are unacceptable. The body is strong enough, proportionally folded. The ribs are slightly convex. The chest is deep. Neck without visible suspension. The straight back is short, strong, with a good strong loin. The limbs are muscular. The backbone is strong. The paws are rounded, arched, necessarily gathered into a ball. Promiscuity of the pastern is not welcome. Pads with claws should be black. The low-set tail hangs freely (there is a slight bend at the end) and touches the hocks (if the dog is not excited), it can rise in motion. 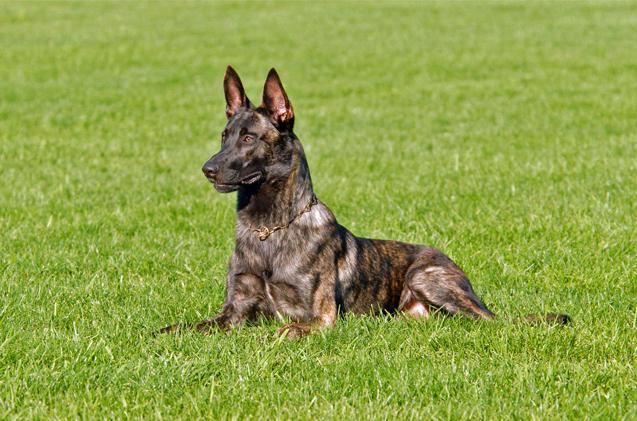 The most common type of herders is shorthair, which has a fairly thick undercoat. The "tail-feather", "collar", "pants" stand out.

The second variety has a long, but tight-fitting, thick and straight coat. Wavy and curly hair is not welcome. In the type of wire-haired, the outer hair is rigid, wire-like, loosely fitting. The undercoat is shaggy. The background color of wire—haired dogs is gray-blue or the so-called "pepper-salt". Tigerishness is either golden or silver. In other species, the main color is brown or gray, with vertical stripes. A black mask is welcome. The height of males is up to 62 cm, females — up to 60 cm.

In nutrition, the Herder (Dutch Shepherd) is unpretentious, but, like any dog, must receive a sufficient amount of not only meat, but also vitamins and minerals. The Dutchman has a centuries-old immunity, but this does not cancel the mandatory regular veterinary examinations and vaccinations.

The dog requires regular combing (at least once a week and daily — when molting). Haircut is contraindicated.

The preferred content is aviary. The living space should be thought out. The booth is made insulated, without drafts. Concrete (cement) floors in the aviary are unacceptable. Location in direct sun is undesirable (ideally - 50x50).

Our nation is famous for the ability to celebrate well. Sometimes we don't even need a reason for fun and entertainment. However, there are also enough outstanding days in the calendar in almost any month of the year. Some of them...

Let's consider today one of the most important means in treatment — an antibiotic. For cats, it is prescribed for inflammations and diseases that local drugs can no longer cope with. As a rule, these are bacterial infections and v... 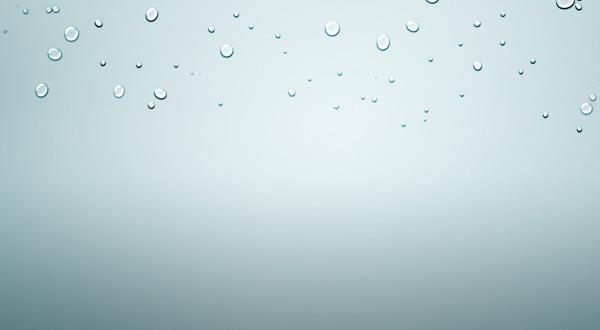