Sometimes the tasks of preschool educational institutions lead parents into a slight shock. Then you need to prepare a portfolio, then make a scientific project, then write an abstract, or come up with a family motto. What's it? New educational programs for a new generation or imitation of Americans?! If we recall the movies, then in all sports events whole families compete with each other, shouting their own chants and chants.

What is the motto?

Remember the expression: "Brevity is the sister of talent"? Thus, the term "motto" can be characterized, which is expressed in a short phrase that defines the main essence of the thoughts and behavior of a particular group of people. The motto united a certain group of people. It could be expressed in writing, drawing, coat of arms, symbolism, where each sign could mean something.

Noble families had their own distinctive signs and passed the family motto from generation to generation. In fact, he was a guide for all family members. His phrase had a deep meaning and a characteristic feature of the whole genus. For example, the Sheremetevs had a family motto: "God preserves everything," and the Stroganovs: "I will bring wealth to the Fatherland, I will leave a name for myself."

Over time, the slogan began to be used in competitions between organizations, work collectives, families, children, in sports, in children's camps. It has become a distinctive element of a certain group of people. For example, in the children's camp, the Akuna-Matata detachment chose the appropriate motto: "Live freely without worries every day long."

What is the family motto in Russia for?

In Europe, the slogan of collectives, families, institutions is quite a common tradition. In Russia, such an innovation has appeared recently. Initially, the motto was used in television programs, then migrated to sports competitions, and now contests are organized on various topics with the invention of short and succinct phrases. 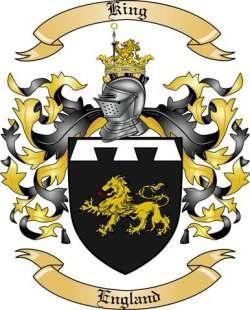 Now in educational schools and kindergartens it is necessary to come up with slogans of classes, institutions, families. Why do we need a family motto for kindergarten? Usually such a task is given on a holiday on July 8, when Russians celebrate the Day of Family, Loyalty and Love. On this day, sports competitions or contests are organized for children and parents.

The family motto in Russia is also used as a tool of a psychologist and a psychotherapist. The essence of this method is to characterize the family in different periods of life with a certain sentence that can be invented or taken from proverbs and sayings. For example, the phrases "Cancer, swan and pike" and "What doesn't kill us makes us stronger" undoubtedly indicate difficulties.

You can't do without a motto in sports

While passing the tests, saying the "magic phrase" to yourself in such a team increases the chances of winning. This is due to the fact that the person who pronounces the sports motto feels how the team's forces flow into him. This method in psychology is called "auto-suggestion". 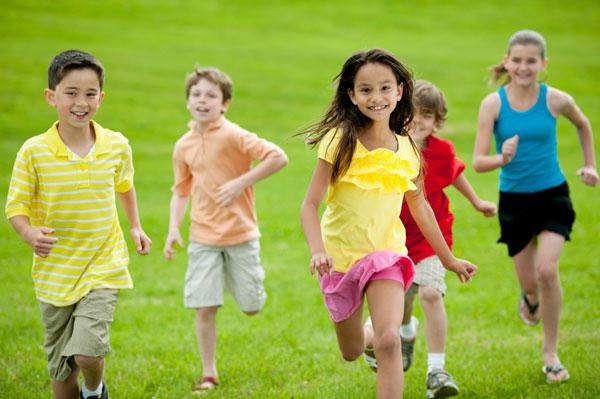 In addition, at the moment of failures and failure, the team chant lifts the spirit and in the last minutes helps to snatch victory from the hands of rivals! But this is if the team is worried about each of its members, and all together go to the same goal.

The effect of the motto in sports can be compared to the battle cry of primitive people who hunted a mammoth, who are "infected" with courage from each other and get rid of fears. Sports competitions are held according to the same plan. By shouting out the family's sports motto, fans help to feel support and a surge of strength.

And in which contests will the family slogan be useful?

Now in kindergartens, contests for kids and their parents are planned for every holiday.

Such contests can be mobile, where all participants perform some role, or "theoretical", where work is carried out at home, and a ready result is brought to kindergarten. So, the motto of the family is usually invented by children with their parents at home, and then depicted in the family heraldry.

What is the meaning of the slogan for the family itself?

For Europeans and Americans, the family motto is a kind of unification of relatives and isolation from other families. They even have regular family sports competitions. For Russians, the attitude in the family comes first, and not a public verbal description.

If you come up with a motto for contests, then parents invest in them more often a thematic result. For example, "We are invincible", "We are like a glove, always together", "One for all and all for one". The motto of the family for children is, most likely, fun when you can spend time with your parents. But over time, it can carry a deeper meaning and determine the credo of life. 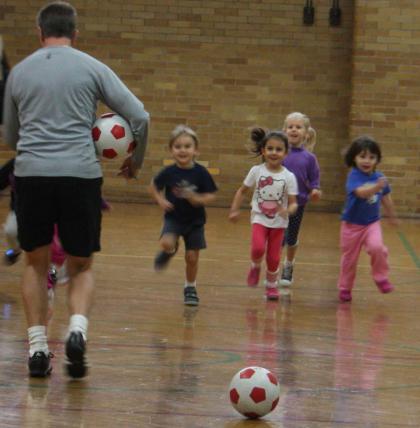 The motto can be dynamic and static. In the first case, it is compiled for a certain period of time and may reflect problems, situations, and the nature of the family. In the second, he defines the foundations of life, principles. For example, the saying about family honor and hard work can outline the moral image of the next generations, but only if parents are proud to talk about the family motto as a distinctive feature of their kind!

Children's motto of the family as a mirror of the soul

In kindergarten preparatory groups, and then in schools, a psychologist conducts individual conversations with problem children, where he asks them to draw a family, characterize it, identify the characteristic features of each member, come up with a slogan. The way the child will describe the relationship with relatives, and will testify to the real nature of communication.

For example, a six-year-old girl can say that a man always lies on the couch and smokes, mom does laundry all the time, cooks and cleans up after dad, and she and her sister draw and watch cartoons. But with a further question about her future family life, the girl's answer ("I will not have a husband, because I can lie on the couch myself, and there will be no children, because I don't want to be tired like my mother") indicates violations in the worldview. 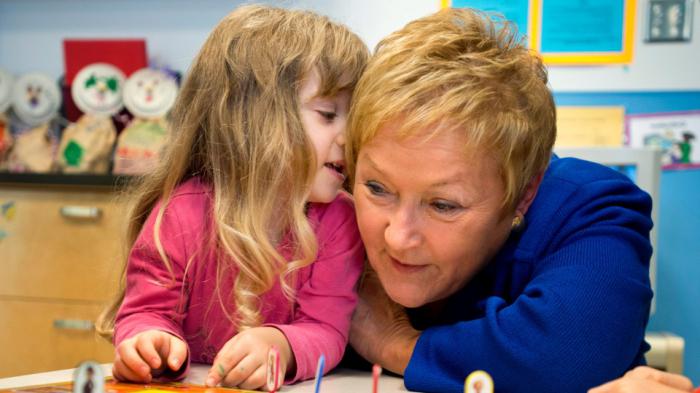 Even if you ask a mother and child to compose a motto in class, the psychologist will also get a lot of information. For example, the phrase "Forever at work" or the playful expression "Work, work, work" may indicate that work comes to the fore in the family, but they do not have a competent (correct) rest.

Many family sayings become popular folk phrases. So, the sun with rays becomes a stereotype in drawing the emblem, hands with fingers – in the image of the coat of arms. And "Mom, Dad, I am a friendly (athletic, interesting, smart) family" is the most popular family motto. 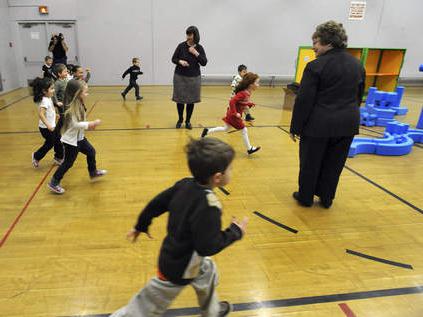 Pay attention to how the mottos of generations differ: in the nobility, life principles were determined that the whole family had to follow; children try to highlight the meaning of a family competition or their life; adults put into this phrase an attitude towards each other and to each family member.

How to make a robot out of Lego?

Who is not familiar with the Lego constructor yet? Probably, it is no longer possible to find such a person. The designer has recently entered our lives and has forever won love and interest. It is not for nothing that so many var...

How to treat acne in cats? Acne treatment in a cat on the chin

Your purr has unsightly black dots on the skin of the chin, similar either to dandruff, or to sand, which it is impossible to get rid of in any way? Or maybe these rashes have already turned into pustules? Most likely, you are fac...

How to teach a child to skate? How to skate fast. Where you can skate

Physical activity is of no small importance at any age. But special attention should be paid to the sports training of our children. The sooner we start physical education of a child, the more likely it is to raise healthy, intell...