Pentecostals: who are they, what do they believe?

Orthodox Christianity is the leading religion in the countries of the former Soviet Union. The last decade began to openly Express themselves in various sects and denominations. One of such directions - the Pentecostals. Who they are and what religion you preach? 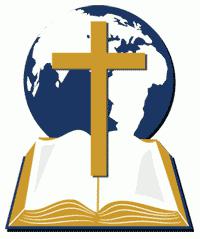 Pentecostal Church is a religious organisation of Christians of the Evangelical faith. It is based on the teachings contained in the book of Acts. After the resurrection of Jesus Christ, on the fiftieth day, on the twelve apostles the Holy Ghost came down like tongues of flame, and they were filled with the Holy spirit and began to speak in other tongues, received the gift of prophecy, began to preach the Good News to all Nations.

Currently, the Christian Pentecost count from 450 to 600 million. It is the largest Protestant denomination, which ranks second largest among all Christians. There is no single Pentecostal, Kongregate, there are many local churches and associations.

Pentecostals - who they are, and when this movement began? In 1901 in the United States originates "Holiness Movement". A group of students studying the causes of the decline of faith among Protestants, came to the conclusion that this is a consequence of the absence among Christians of the gift of ‘speaking tongues". To receive this gift, they immersed themselves in diligent prayer that accompanied the laying on of hands, and then one of the girls present spoke in an unfamiliar language. The simplicity of receiving the gift and unusual experiences while speaking in tongues became the reason for rapid spread and wide popularity of the resulting directions. 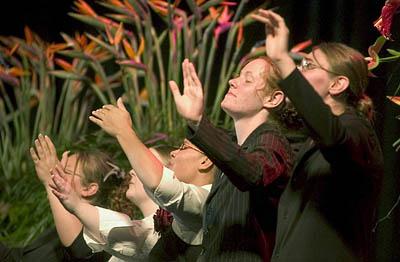 So there are Christians-Pentecostals. Who are they, learned first in Finland, which at that time (in 1907) was part of the Russian Empire. The Pentecostal Church in Russia was first created in 1913 in St. Petersburg, when some groups of believers began to experience the baptism of the Holy Spirit and received the gift of speaking in tongues. During Stalin's persecution of the Pentecostal movement went underground. But neither the actions of the authorities for the destruction of Pentecost, nor attempts to dissolve them in other communities has not led people to abandon their faith.

Modern Christians-Pentecostals - who they are, what their theological characteristics? They believe that the baptism of the apostles with the Holy Spirit on the fiftieth day after the resurrection of Christ is not only historical fact, but a phenomenon that should worry every believer. In our country and in some other countries 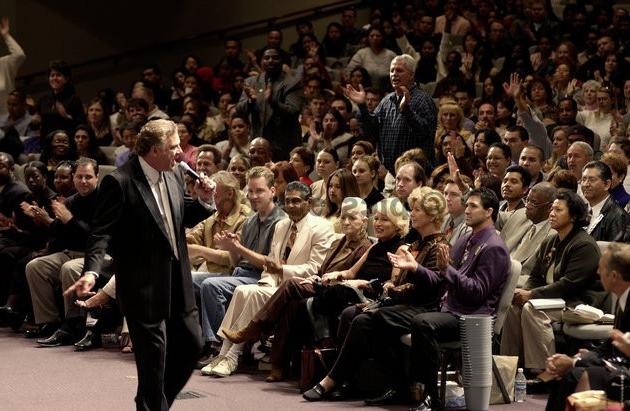 Pentecostals call themselves the Church of Christians of the Evangelical faith. They believe that the single most reliable infallible guide for living the Christian can only be the Bible, claiming that it is available for reading and studying for any person. Preachers and pastors claim to believe the Scriptures, to read and independently research it, and build his life on him. Pentecostals organize prayer meetings, baptisms, and organize Sunday school for children, doing charity and missionary work.

What is obedience? Obedience in the monastery. The meaning of the word "obedience"

In the Orthodox Church, obedience is perceived as the execution of certain orders. However, to properly understand this, we must first carefully examine what is obedience. And most importantly, what it means?the Very meaning of th...

What is the meaning of the name Anna for a girl?

meaning of the name Ann for girls translates from Hebrew as “merciful”. The main features of her character are fair and uncompromising. Usually she is very reserved. About her true feelings to learn is very difficult. ...

Indian mandala - what is this symbol?

Indian mandala came to us from Buddhism as a primary sacred symbol. Many fans of the secret knowledge attracts mandala: what is the sign of what hidden information it contains, how to apply it in practice?so, the mandala is a draw...

Conspiracy in the exam and other student traditions

the exams at all times was considered by some mystical and sacred action. The procedure of their conduct is full of traditions and even endowed with a certain ritual. Usually an immediate change is preceded by a sleepless night an...

Very interesting zodiac combination is Snake-Aries. The man, whose characteristics will be discussed later, is characterized by a lot of different shit. Something in his personality is the sign of the zodiac. Something from Orient...