Very Few people in fiction has managed to make science a kind of Foundation of a monumental work, which is dedicated to the study of the Universe, the Earth and the upcoming discoveries. And yet there is the author who thanks to the variety of details, harmony of design and its implementation has created in his novels a single ensemble received during the life of a writer widespread around the globe, which made his work even more amazing. Extremely informative and fascinating works presented to the world by Jules Verne. “Mysterious island” recognized by most readers one of his most important works included in the cycle of “Extraordinary journey”, and one of my favorite books of childhood. The product is able to captivate and it is the adult reader. 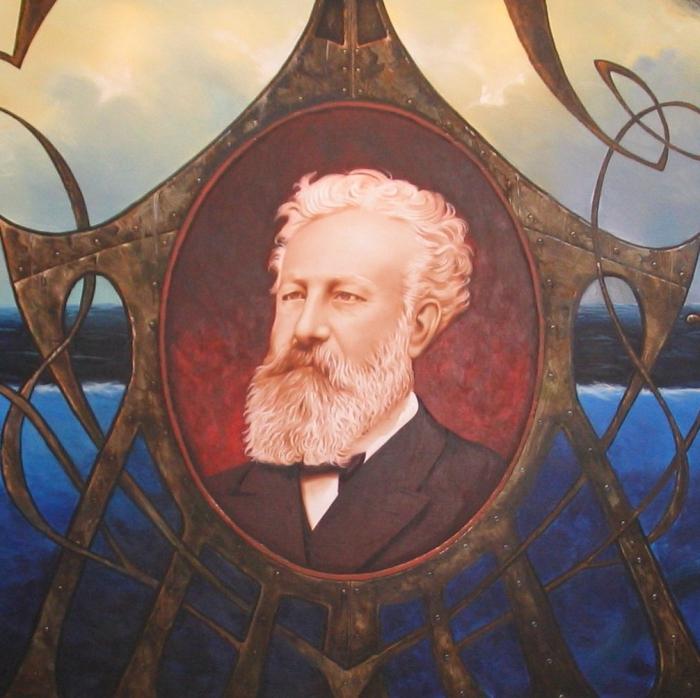 And it is not surprising that the book is among the masterpieces of adventure literature. She saw the light in 1874. Like other works of the writer, is imbued with the uniqueness of the plot and originality, it gained incredible popularity in the world.

The First publication of the book took place in the ‘Journal of education and entertainment» publisher Atcela, who personally wrote the Foreword to "the Robinson Crusoe of a new type of”. It is worth noting that the popularity of the newspaper is mainly published 30 novels written by Jules Verne. “Mysterious island” was published by Hetzel in three separate books. The first part is a “Mysterious island. The collapse in the air” was released in September 1874, the second “Abandoned” in April, 1875, and "Secret island" in October, 1875.

In November 1875 he published the first illustrated edition of the novel, where there were 152 illustrations of Jules Fehr (they have been recognized by many critics the peak of his skill). 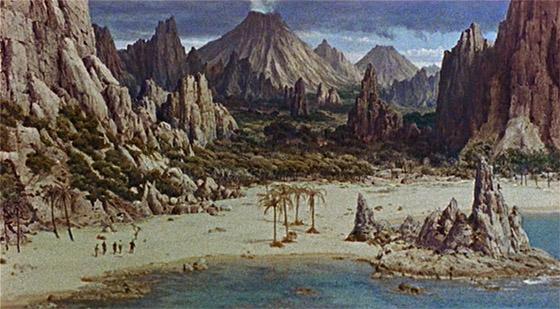 In the same year appeared the first translation of the novel in English, very different from the original text. A full translation of the book was made only in 2001. For Russian readers “Mysterious island” in the translation of Marko Vovchok became available in 1875. Soon other novels Verna in Russia was met with great interest and called in the press a lot of feedback.

Jules Verne Book “Mysterious island” departed from the usual canons of literature. It is full of scientific and educational material. But this is the most interesting part of the book, namely, the scientific-cognitive load dynamic adventure novel, the story which captivates from the first pages. This is an unusual, exciting, vibrant story in a beautiful scenery unfolds before the reader in Jules Verne. “Mysterious island” Opens a special world with its conventions and laws, where the heroes, not losing faith in the success of the enterprise, manage to go through the most severe tests. It is a kind of hymn to the people abandoned on a desert island and managed to subdue the wilderness, anthem their willpower and courage. 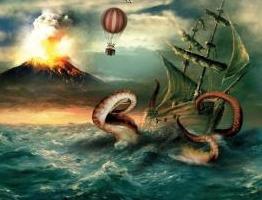 The Interesting affair is the fact that, as a continuation of works “Children of captain Grant” and “20 000 leagues under the sea”, he is the end of the story of captain Nemo and the other characters. This trilogy was the pinnacle of creativity of Jules Verne. The author managed to achieve in it the highest artistic skill, create the most vivid images of the characters. The idea of merging the novels in the trilogy appeared at the time of writing “Mysterious island”. And readers have repeatedly asked for the author to resurrect captain Nemo and explain his secret. However, after revealed inconsistencies with dates in the novels, they are due to the fact that the previous book of the trilogy was written before.

Jules Verne knew how to captivate the reader, with so much time devoted to research for his works. He's traveled around the world, visited England, Scotland, the United States, Scandinavia, the Netherlands, Denmark, Germany, made on the boat journey across the Mediterranean sea, having visited Tangier, Algiers, Gibraltar, Lisbon. Subsequently, many of his trips formed the basis of novels of the cycle is “an Extraordinary journey”, including “Mysterious island”. Vern always tried to stick to the facts described in detail, to be realistic, but often the logic of his novels contrary to the scientific knowledge of that time.

The Modern reader it is difficult to surprise any technical curiosities, but the plot, the characters, and the idea of the novel is able to capture from the first page today. If you survive all fantastically exciting, fun, interesting, and instructive adventures described by Jules Verne. “Mysterious island” has withstood many reissues, was not once filmed, and its a separate storyline present in many modern works. 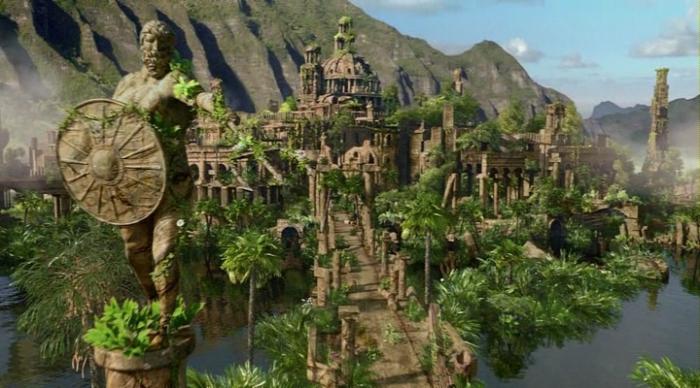 The novel can be called the true geographical encyclopedia, including other works written by Jules Verne. “Mysterious island” the film, shot in 1902, was the first attempt to adapt the undoubted masterpiece of world literature. Subsequently, the film was shot repeatedly. An interesting version of Spain, Italy and France, 1973 “Mysterious island of captain Nemo”. The best version is today considered a “Journey 2: the Mysterious island”, the sequel to the tape "journey to the center of the Earth”. This is one of the best creations of the producers with a very interesting and intriguing story.

In Total there are over 200 adaptations of works by Jules Verne. The work of the author is of interest to producers, the subjects of his books allow you to plunge into the unknown world of many continents (not only Land), and characters of books and today excite the hearts of all lovers of adventure regardless of age.