Mr. Freeman (Rus. “Mr. Freeman”) is the acclaimed animated series, much discussion in 2009. This animation is not intended to delight and amuse children up to 16 years, it is not shown on such channels as a “Roundabout” or Cartoon Nerwork. Because each series hide a certain meaning and morality. Let's find out who is voiced by Mr. Freeman, what is the meaning of the web series. 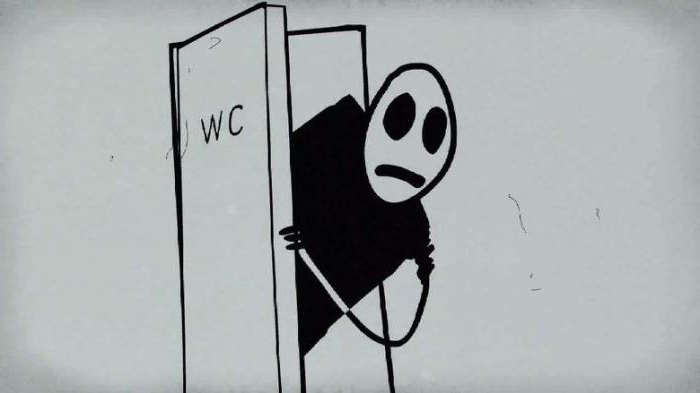 First web series appeared online in 2009. Then on 21 September on channel famous YouTube viral video has been posted that just a few days made the rounds on social networks and sites.

Creators, writers and Directors are P. Muntean, V. Ponomarev and A. Dobrozhan. After 8 years, the reputation of “Mr. Freeman’ has increased, but because of its mysterious concept, we can observe more than 40 episodes, references and parodies.

Feature of the web series

The Main feature of ‘Mr Freeman” is his anonymity. The first years of the audience could not find information about the creators of animation, however, while people wondered who produces such a mystical, philosophical and truthful series, there was one more question: “Who voiced Mr. Freeman?” Until 2011, the audience believed that the voice of the show-monologue belongs to V. Demchog, which is now known for the TV series “Intern”. 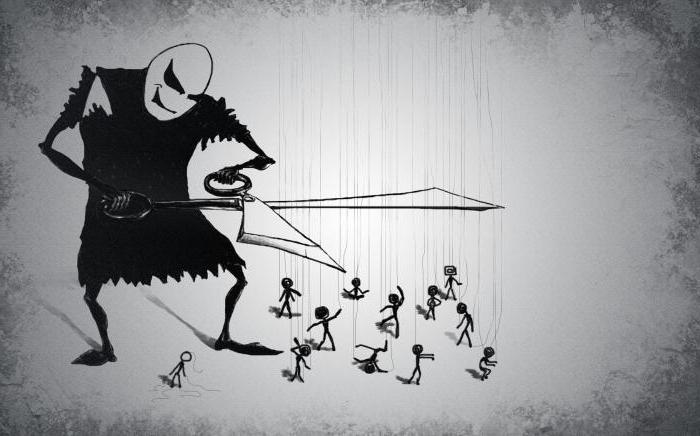 In 2011, he admitted that he had voiced only a few episodes. A little later, the actor in an interview said that the voice of Mr. Freeman belongs to him not only in the first three series, and in each part, including Easter eggs.

The Name of the web series speaks for itself, because Mr. Freeman in English means “free man”. The concept of animation is based on the discussion to be very sensitive to the viewer where understands human existence, starting with the established framework and stereotypes, ending with unprincipled ridicule of the new generation.

Mr. Freeman is not afraid to smile, or subtly hint that we are just slaves to the system who is ready to sell the latest moral values for the pleasure. Perhaps for this reason, the number of subscribers of the channel to date is only 700 000, but hits more 80 000 000. The main purpose of the Freeman is to excite the viewer, to make people think, to Wake up, to feel this life. For this animation creators are actively using mystic signs, the 25th frames, and mysterious numbers. 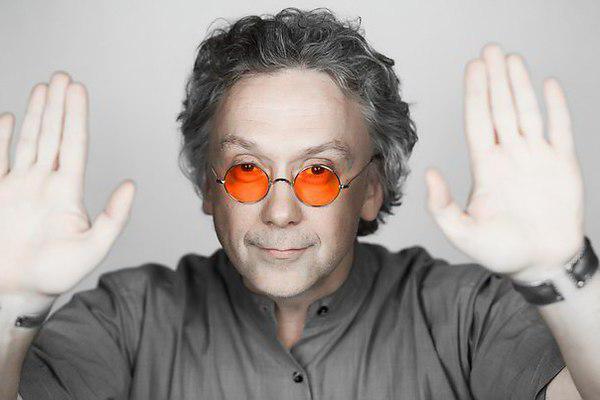 Originally, anonymity was intrigued the viewer, forcing him to believe in future events. After each episode Mr. Freeman is not just a monologue, he speaks to each of us, passing the information through emotions and cries.

For 8 years people wondered: «Who is voiced by Mr. Freeman?" Some have argued that this Demchog, the other said it was a special trick. Then they released "77 the Doctrine” from Ivan Okhlobystin, where the main role was the recognizable voice of the web series. Now there is no doubt that the voice of Mr. Freeman belongs to V. Demchog. 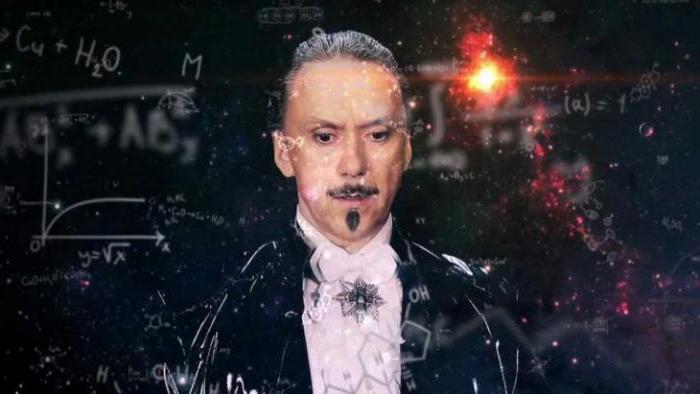 One thing - the voice of the other who is behind the mask Freeman. The series continued to evolve, and the audience began to appear other more serious issues. All believed that the character from the series as if trying to convey some thought, to oppose the system, to raise a rebellion. However, it was not so prosaic. Between the audience tempers flared, and began to appear more and more interesting version, which stated that the authors of the idea were Bekmambetov and Wasserman, and the actor voicing was host of radio "Silver rain”.

Browse this series will not take you much time, but he has an amazing ability to leave an aftertaste. Such animations is extremely small, since a Free Man is voiced by Vadim Demchog tends to convey to the viewer something important about what we forget in the everyday hustle and bustle. Yes, the voice in the series is extremely emotionally communicates to us the truth that by screaming, eccentric words and primal emotions. However, these words have helped millions to abandon the unprincipled, to give his existence meaning.

Due to the mystery that surrounded the series first years, “Mr. Freeman’ became known in many countries of the world. In an interview, Vadim Demchog said that he initially did not know who the customer is. Therefore, the essence of the animated character does not appear in the real person of Vadim. However, the actor admitted, who is voiced by Mr. Freeman really is.

This animated series is able to intrigue, to surprise, to make people think. Think about it, because to leave a lasting mark in your mind, the TV series just a few minutes.