Lev Zolotukhin – actor, which in Soviet times, has built his career on picturesque images of the warlords. Zolotukhin was the beginning of a whole dynasty of talented artists of film and theatre. How did the life of Lev Fedorovich? And in some pictures you can see it?

Zolotukhin was born in 1926 on 29 July in Moscow. His parents had no relationship to the art world, so after high school, Leo went to “correct” specialty in shipbuilding Institute. 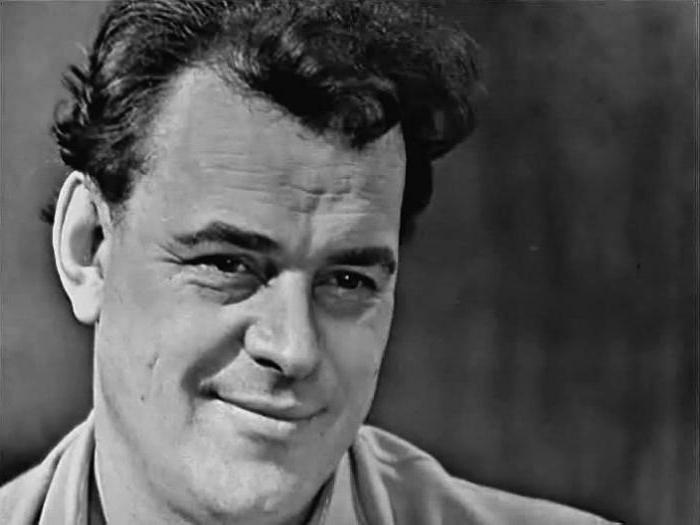 However, the desire for stage wins, and in 1945, Lev Zolotukhin was one of pupils of School-Studio of MKHAT. In 1949, the actor has graduated, and entered the service in the Leningrad Comedy theatre. Soon followed by the first role in a movie.

Lev Zolotukhin in 1958 appeared in the film of Vladimir Kaplunovskii ‘the captain's daughter” in the image of the brave hussar, Ivan Zurina. In the same year he played another brave military – this time a Cossack Gritsyuk in this tale “an Avalanche from the mountains”. 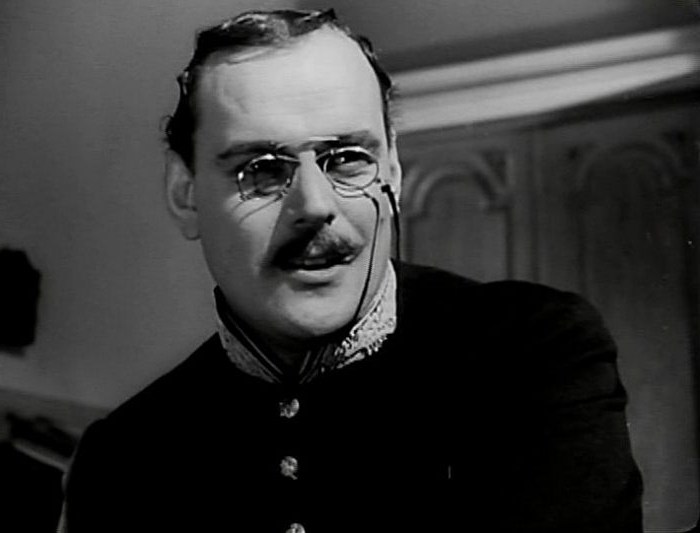 In the 60s the actor went largely to the role of intellectuals: engineer Ivan birch in the film “Dreams”, academician Ivan Bobrov in the Comedy “Russian souvenir” and Professor Koval in the children's film Alexander Mitta “without fear and Without reproach".

In 1960, the actor took part in the filming of the film adaptation of Tolstoy's novel “Resurrection”. Directed by Mikhail Schweitzer instructed Zolotukhin role of the Prosecutor Brief. The main role in the film was played by Tamara Semina (“the call”), Yevhen Matveyev (“Love in Russian”) and Pavel Massalsky (“Garnet bracelet”).

In 1966, Lev Zolotukhin got the lead role in a television play "Woodcut". The film was based on the eponymous story by Boris Lavrenev, a partner of the actor on the set was the legendary stage actress Muse Sedov.

In 1965 Grigory Roshal-Director, who shot a 3-part drama “purgatory” – began shooting the biographical film "like life”, which tells of the early activities of the revolutionary thinker Karl Marx. In the main cast picture went celebrities such as Igor Kvasha, Andrei Mironov, Vasily Livanov. Zolotukhin got the second lead and appeared before the audience in the image of Mikhail Bakunin.

In 1972, Lev Fedorovich returned to the screens in the image of the warrior: directed by Gabriel Egiazarov suggested the actor to play the role of division chief of staff in the drama «Hot snow”. The company Zolotukhin in the shot were actors Georgy Zhzhenov, Anatoly Kuznetsov and Nikolay Eremenko-ml.

Lev Fedorovich looked so convincing in the role of the generals in 1974, he became the hero of a 4-part war film "Blockade". This time the actor played Colonel Paul Maksimovic Queen. Also in the film starred Yuri Solomin, Ivan Krasko and Irina Akulova.

Not to mention military tape filmography Zolotukhin called “Examination of immortality”. The drama tells the story of how the students of the red school was protected from the Nazis Moscow in 1941 In the movie, in addition to Zolotukhin, participated Darya Mikhailova, Alexander Kazakov, Boris Shcherbakov, Oleg, Stefan.

Lev Zolotukhin in his youth married a colleague in the shop – actress of Moscow art theatre. Gorky. In this marriage in 1958, a boy was born, whose wife was named Dmitri.

Zolotukhin, Jr. followed in the footsteps of his father, graduated in 1979 from the School-Studio of MKHAT, and then entered the service in the theatre, where he served as Lev Fedorovich. In 1980 Dmytro Zolotukhin became famous throughout the Soviet Union, singing the role of Peter in the legendary novels of Sergei Gerasimov on the life of the first Russian Emperor. In the interview, which gave Mr. Orlov, he always made emphasis on the fact that his father helped him in the profession of their advice and experience.

The very same Lev Zolotukhin died in 1988 at the rank of Honored artist of the RSFSR.