From the article, you will learn how to change a heater radiator for VAZ 2109. This procedure is not very complicated but will require patience and some knowledge. As you know, heating of the cabin is connected to the cooling system. Therefore, you'll need to completely drain the fluid. This must be done in the first place, to inside the cabin did not get the antifreeze. Otherwise there is the risk that humidity will be high and there will be an unpleasant smell. Carpet will begin to break down, he would be subjected to decay. The process can go on elements of the body. And this can lead to a costly repair.

Failure of the electrical part 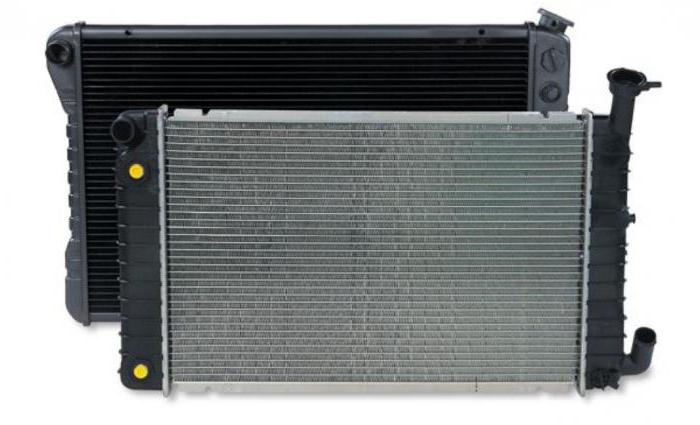 To address all the causes of breakdowns of the stove it is necessary to know its main device. Please note that forced air flow is generated by an electric motor, which is installed in the engine compartment. If it doesn't work on any speed, it is possible to judge that the fuse that is the power of this device, burned down. On the car VAZ 2109 repair stove – at times heavy and tedious exercise, but it is possible. In the same case, if any one fan speed is working, and the rest – no, then most likely, there is damage resistance, which is mounted near the right foot of the driver. It is also possible that broken wires connect to the control circuit. No matter what happened, you need to check the entire electrical circuit. Very often there are problems directly to the switch. It happens very often scorching contacts. In this case, will only be a complete replacement. Sometimes the motor itself rotates very slowly, despite the fact that included maximum speed. In this case, will only replace the motor the stove VAZ 2109. Repair of this device is usually impossible.

Signs of a broken radiator 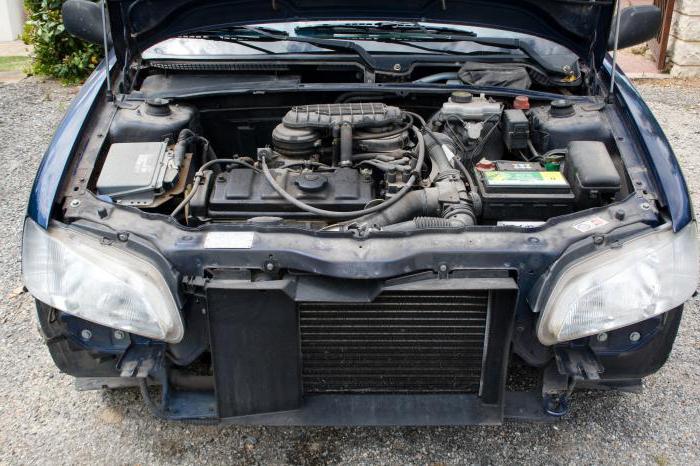 The surest sign – it is the appearance of puddles of coolant on the floor mats of the driver and passenger. However, sometimes this leak, which does not appear immediately. Because all the liquid accumulates under the Mat. In this case, the carpet, which is over it will be wet. Moreover, the degree of humidity depends directly on how strong the leak in the radiator. It is also possible to reduce the level of heat coming from the heater radiator. The reason for that – filling honeycombs to the end does not occur, therefore, heating of the grille weak. And, of course, from time to time you will add fluid to the surge tank. It will gradually disappear, while in the engine compartment will not see leaks. But not in a hurry to sin once the heater radiator VAZ, you must first ascertain that he really went down. To do this, carefully inspect the pipes, which made its connection to the cooling system. It is possible that for them there was a crack, and the liquid it loses. Also perhaps the destruction of the crane, which is located in the partition between the passenger compartment and engine compartment. 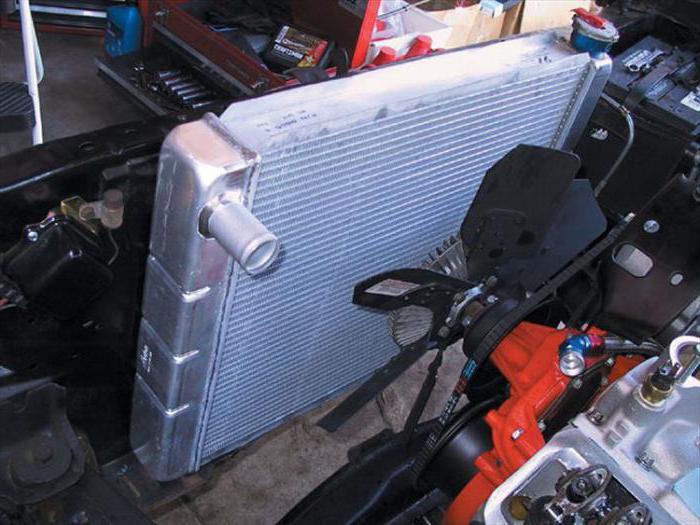 So there it is, remove the heater radiator VAZ 2109, as was verified by what actually takes place breaking the radiator. You can begin to repair. So he passed quickly and safely, first disconnect the battery. Then remove the engine protection, if any. In your task is the complete emptying of the liquid from the cooling system. For this you should put the car so that its front end was a bit lower back. Then fully open the tap of the stove. Don't forget to do it in order to get rid of the liquid. Now you need to cover the alternator with a piece of rubber or a package to his back did not hit the liquid. Under the drain hole of the cooler to put the container and unscrews the cap. Then you need to Unscrew the plug on the reservoir. When will the merge the fluid from the radiator, with key 13 Unscrew the plug on the engine. From shirts also drained all the antifreeze. That's it, now the whole system heating and cooling empty. Now change the heater radiator VAZ 2109. 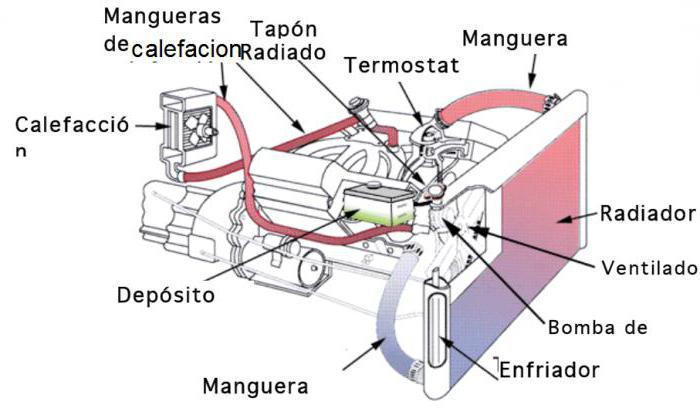 The Main thing in this work-to adhere to a certain sequence. The whole procedure takes a little time. However, there are two ways by which they can be removing and installing a new radiator. First, as you know, drained the coolant. Then completely disassembled the dashboard. Then turn away the screw that secures the thrust collar connected to the valve to turn on the windscreen. The three bolts that secure the radiator you need to Unscrew. Loosen hose clamps, which made the fastening of pipes and take them off. Now the heater radiator VAZ 2109 (its price is in the range of 450-750 rubles) can be completely extracted from the body of the heater compartment. This method of replacement is quite complicated, because you have to completely remove the entire panel. But this procedure is very difficult, as many points of fastening the plastic elements. In addition, the panel may have been previously treated with special compounds that reduce the level of noise. After complete disassembly it is possible that the quality of links will be broken. 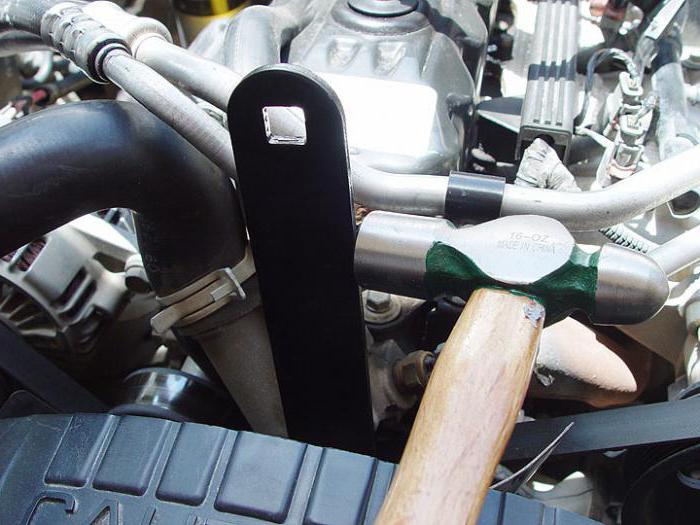 For this reason, many are trying to replace the radiator without completely removing the dash. To make it much simpler than in the previous case. However, it is advisable to do the job together. So, perform all the actions that were described in the section on preparation for repair. Please note that you need to remove the rubber Mat during the works. Instead, it is desirable to lay a few rags, as the heater radiator VAZ 2109 (price new is an average of 500 rubles) is still not completely freed from the liquid, a little left in him. And during the removal it will come out of it. She better get a rag than a carpet. Then remove the mount panel to the right side of the body. Also twisting a few screws under the glove box. In your task is one goal — to ensure free movement of the right side panel. After this you need to lightly lift and pull away from the walls. Thereby you get access to the installation site of the radiator. By analogy with the last statement, you must Unscrew the collars. Then remove the nozzles. All mount radiator out. Now the element can be fully withdrawn from the interior heater. Here's how to change the heater radiator on VAZ 2109 without fully removing the panel.

Installing the heatsink and Assembly 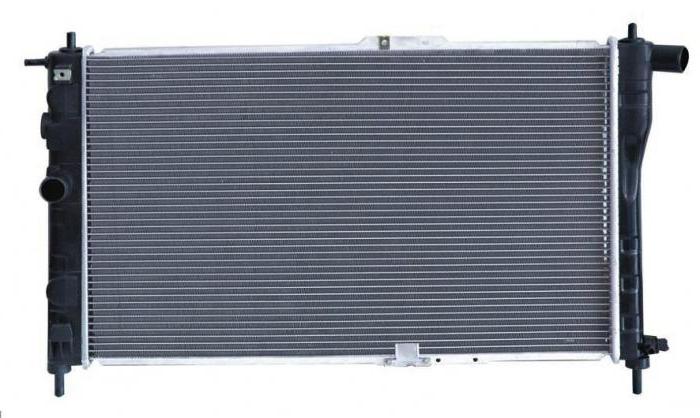 After removal, you need to install the hole in the new heater cooler. Please note that it is advisable to purchase copper heater radiator VAZ 2109. He has a much greater heat output. Of course, it is much faster warming coolant. Tighten the three bolts that secure the radiator to the body of the heater. Then put on the pipes and tighten the clamps. Assemble the instrument panel and tightening of all fasteners.

After spending all the work, you must wrap the hole for draining liquid. Make sure to do it, otherwise the antifreeze will pour out. As you know that the VAZ 2109 and similar cooling system refilled with antifreeze through the reservoir. To do this, open the tube and pour antifreeze. Pouring it necessary as long as will not cease to leave air bubbles. Please note that the car is best set so that its front was level higher than the rear. Here's how to change the heater radiator for VAZ 2109, in order to achieve the minimum air content in the system after refilling with liquid. 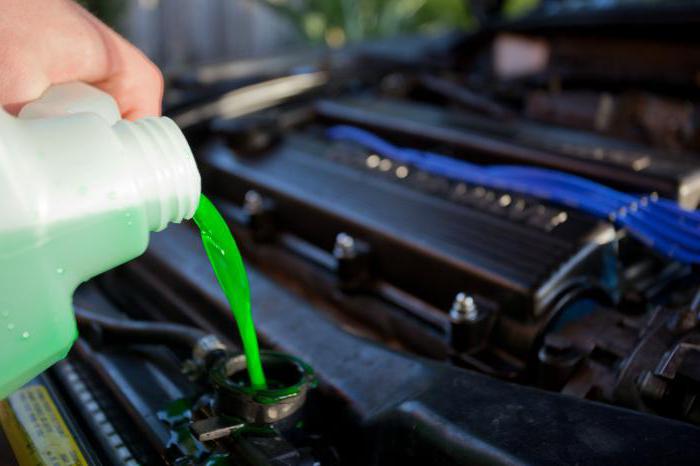 Thus, it is possible to fill the heater radiator when filling with liquid. Loosen the clamp that held the attachment of the pipe going to the throttle. There have to be irrigated liquid. However, for this you need to create pressure in the cooling system. It can be done, if you pump air into the expansion tank. Or close the plug and start the engine, warming it up to operating temperature. Now you know how to change the heater radiator on VAZ 2109. The work is simple, but will require diligence and patience.

“Mercedes G-wagon" produced for 36 years and therefore is considered to be a German veteran. But no one in the head does not come to consign it to oblivion, because the demand for it is stable. And he was conceived as t...

One of the most popular currently the car «Kia» (country of origin-Korea) for the past 13 years of happy motorists. Model "Sorento" debuted in 2002 in America. After the presentation, in car dealerships Chica...