Sentimentalism is not only the direction in culture and literature, it is primarily the mindset of human society at a certain stage of development, which in Europe started somewhat earlier and lasted from the 20's to the 80 years of the XVIII century, in Russia it was at the end of XVIII - beginning of XIX centuries. The main features of sentimentalism are – in human nature recognized the primacy of feelings rather than reason.

From the mind to the senses 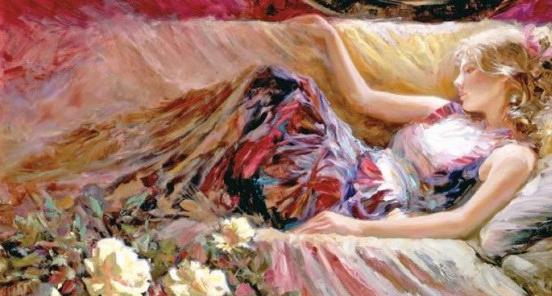 Sentimentalism closes the Enlightenment, which swept the eighteenth century and spawned a number of literary fields. It is classicism and Rococo, sentimentalism and preromanticism. Some experts following the described direction is considered romanticism, and sentimentalism pre-romanticism is identified with. Each of these categories has its own distinctive characteristics, each with its own normative identity, the traits that Express better than others the trend is optimal for the given culture. You can call some of the signs of sentimentalism. This focus on the individual, and the strength and feeling of power, the prerogative of nature over civilization. 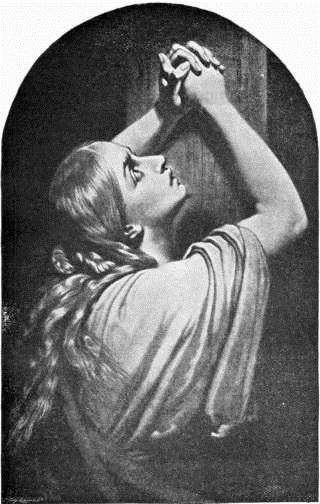 This direction in the literature from previous and subsequent movements distinguished in the first place the cult of the human heart. Preference is given to the simplicity, naturalness, and character of the works becomes more democratic personality, often the representative of the common people. Great attention is given to the inner world of man and nature, part of who he is. These are the signs of sentimentalism. Feelings are always freer mind, worshipped or even deified classicism. So writers-sentimentalists had a greater freedom of imagination and display it in the product, which also do not squeeze into a rigorous logical framework of classicism.

The Main genres of sentimentalism is traveling and novels, but not just as instructive or in letters. Letters, diaries, memoirs - the most frequently used genres, as they give the opportunity to reveal the inner world of man. In poetry the advantage of the Elegy and the Epistle. That is, literary genres, themselves, too, the signs of sentimentalism. The pastoral cannot belong to any other direction except described.

Russian sentimentalism was reactionary and liberal. Representative first was Shalikov Peter Ivanovich (1768-1852). His works represented an idyllic utopia – an infinitely good kings, God sent to earth solely for peasant happiness. No social contradictions-idealism and universal goodness. Probably, thanks to sweet and sour works for this literary direction is fixed to a certain watery eyes, and artificiality, often perceived as signs of sentimentalism.

The Founder of Russian sentimentalism 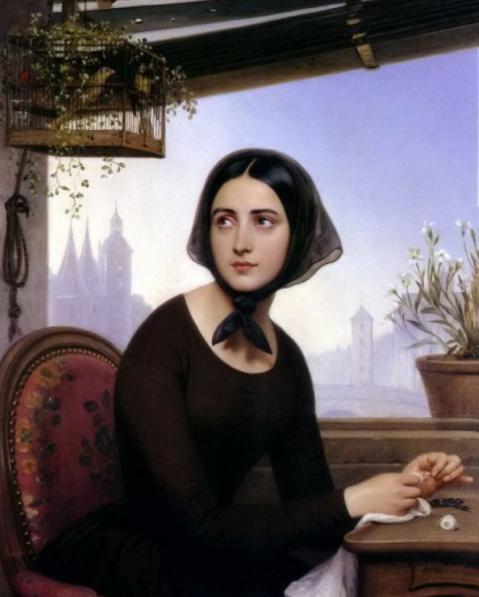 Outstanding representatives of the liberal areas are Karamzin, Nikolai Mikhailovich (1766-1826) and early Vasily Zhukovsky (1783-1852), is known. You can even name a few of the progressive liberal thinking of writers – by A. M. Kutuzov, which Radishchev devoted “Journey from St. Petersburg to Moscow», M. N. Ants, the sage and the poet I. I. Dmitriyev, poet, fabulist and translator, V. V. Kapnist, N. A. Lions. The earliest and most prominent work in this direction was the novel Karamzin “Poor Liza”. It should be noted that the signs of sentimentalism in literature Russia are distinctive from European traits. The main thing is instructive, moral and educational nature of the works. Karamzin said that it is necessary to write, as you speak to. Thus, another feature of Russian sentimentalism is the perfection of the literary language works. It should be noted that positive achievement or even the opening of this literary direction is that it is first addressed to the spiritual world of the people of the lower classes, revealing its richness and generosity of spirit. To the sentimentalists of the poor, as a rule, rude, callous, unable to any spirituality. 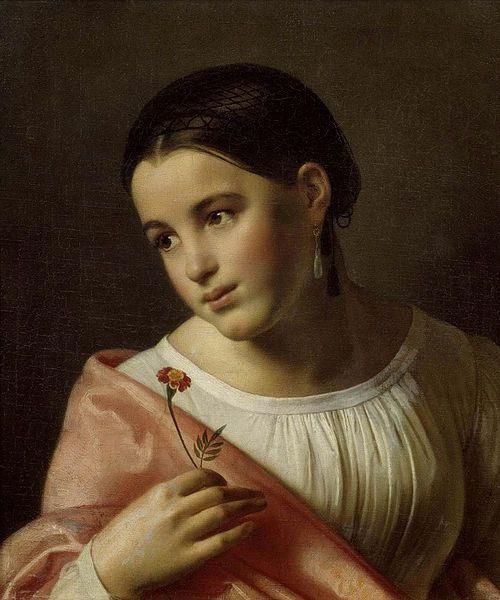 What are the signs of sentimentalism in "little Lisa"? The plot of the novel is plain. The beauty of it is not. The idea of a work conveys to the reader the fact that the nature and the rich world of Lisa, a simple peasant, is incomparably above the world well-educated, secular, well-trained Erast, in General, and a good person, but is sandwiched by the scope of the conventions, not allowing him to marry his girlfriend. But he never thought to marry, because, having achieved reciprocity, Erastus, full of prejudices, lost to Lisa interest, it ceased to be for him the embodiment of purity and innocence. A poor peasant girl, even while I was pondering the merits of trusting the rich young man, descended to commoner (which should indicate the breadth of the soul and democracy thinking), is doomed to final mileage to the pond. But the dignity of the story in a completely different approach and perspective that illuminated a rather banal event. It's the signs of sentimentalism in "little Lisa" (the beauty of the soul of the common man and nature, the cult of love) made the story incredibly popular among his contemporaries. And a pond where drowned herself Lisa, was called by her name (the place in the story stated quite accurately). That story was the event, is the fact that among the graduates of the Soviet schools, almost everyone knows that “Poor Liza” wrote Karamzin, as “Eugene Onegin” Pushkin, and “novice” ... 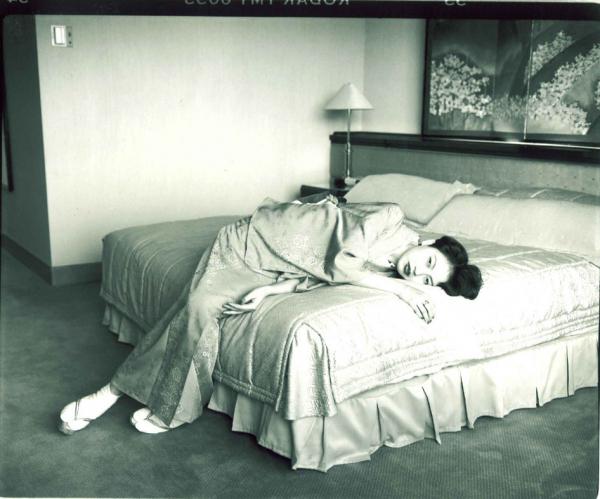 The sentimentalism phenomenon in the literature more significant than classicism, with its rationalism and dryness, with its heroes, which, as a rule, were crowned rulers or generals. “Julia, or the New Eloise” Jean-Jacques Rousseau burst into fiction, and laid the foundations of a new direction. Already in the works of the founder lines appeared common signs of sentimentalism in literature, forming a new artistic system that glorified the common man, able for no gain to empathize with others, infinitely loving friends, rejoice in the happiness of others. 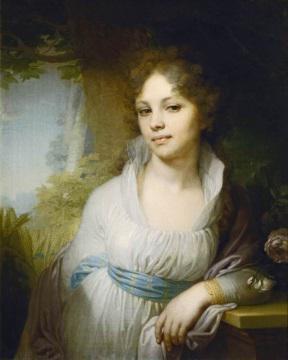 The Signs of classicism and sentimentalism largely coincide because both these directions refer to the Enlightenment, but they also have differences. Classicism celebrates and deifies the mind, and sentimental-feeling. The main slogans of these areas also vary: from classicism is ‘man, the slave to the dictates of reason" sentimentalism – “people feeling”. Different forms of writing-logic and rigor classicists, rich digressions, descriptions, memories and letters the works of authors of the later literary direction. Based on the foregoing, we can answer the question, what are the key features of sentimentalism. The main theme of the works of love. Genres specific – pastoral (Elegy), a sentimental novel, writing and travel. In the works – a cult of the senses and of nature, a departure from straightness.

Comedy-adventure, the list of which is presented in this review – this is one of the most popular genres in film. These films enjoy the same success due to a skilful combination of action and humor that distinguishes this ki...